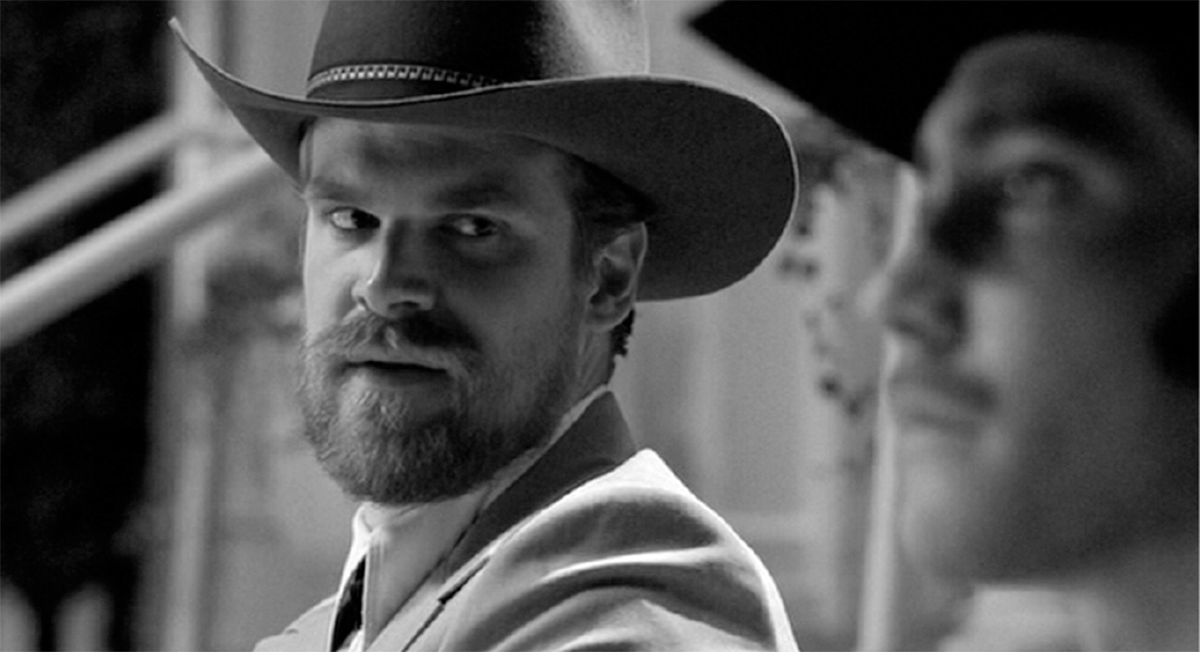 FROM TIME TO TIME Film Quarterly has published special features on Hollywood films that have had a major influence on public opinion. In 1979 the film was The Deer Hunter (“a cultural event, late-seventies style,” as editor Ernest Callenbach called it, FQ 32, no. 4: 10), in 1991 Thelma & Louise (a “breakaway hit” that “has entered the realm of public discourse,” in editor Ann Martin’s words, FQ 45, no. 2: 20). If any such recent film has merited similar treatment, it is surely Ang Lee’s Brokeback Mountain (2005). Like The Deer Hunter and Thelma & Louise, Brokeback Mountain won high-profile awards but, more than that, it became a mass-culture phenomenon—a talking-point or rallying-cry, a totem, milestone, and lightning conductor.

Also like The Deer Hunter and Thelma & Louise, Brokeback Mountain is politically charged. Neither a low-budget independent film like My Own Private Idaho (1991), nor a “social problem” picture like Philadelphia (1993), Brokeback Mountain brought a gay couple to the forefront of U.S. genre cinema. The film thus achieved a breakthrough, though one that had been anticipated by The Talented Mr. Ripley (1999), The Deep End (2001), Far from Heaven (2002), and Alexander (2004). Is Brokeback Mountain therefore progressive? “Its release coincides with a precise and rapidly developing phase in gay history, the movement towards acceptance … ‘for better or for worse,’ one might say, but in any case it has to happen, there can be no turning back even if one wanted to” (28). Robin Wood’s careful equivocation opens up questions that other contributors answer in different ways, setting Brokeback Mountain in a variety of cross-media and film-historical contexts.

Troubled fascination in The Deep End

The film’s politics are unavoidably connected with problems of media and cultural visibility that are summarized concisely by a scene in The Deep End, Scott McGehee and David Siegel’s remake of The Reckless Moment (1949). Blackmailed after her gay son accidentally kills his lover, Margaret Hall (Tilda Swinton) receives a videotape of the couple making love. She watches the tape for some moments and, running the scene through several times, we may come to think that she lingers too long on these intimate images. But it is not easy to read her expression. It is perhaps some admixture of shock, fear, bewilderment, sadness, fascination, and suppressed rage. The complexity of the emotions that are not quite fully on display in Swinton’s face suggests what, still, is at stake in mainstream representations of homosexuality—and notably Broke-back Mountain‘s. The essays here review, refine, and substantially expand the debate about gay visibility in Hollywood filmmaking.

In terms of mode and genre, Brokeback Mountain is an intriguing hybrid: a tragic love story, a neo-Western, a family melodrama that ends on a mixed note of calamity and reconciliation. It is well attested how much this note resonated with audiences. Describing the impact of The Deer Hunter, Callenbach wrote that “the film has a strong effect on audiences: people cry.” The same is true of Brokeback Mountain. This collection of responses to the film begins and ends with melancholy: with, in Jim Kitses’s piece, a broad and fundamental sorrow which is (in a phrase of Thomas Wolfe’s that he quotes) “stamped on the American face” (22); and with, in Joshua Clover and Christopher Nealon’s contribution, a “genuine Western loneliness” (67) framed unexpectedly in a music video for Madonna. That such disparate but congruous reference points should emerge in relation to Brokeback Mountain is evidence of the value of giving it special close attention.

Wyoming, 1963. The fiercely taciturn Ennis del Mar (Heath Ledger) and demonstrative Jack Twist (Jake Gyllenhaal) are hired by Joe Aguirre (Randy Quaid) to tend sheep on Brokeback Mountain. There, after a little while, they begin a sexual relationship initiated by Jack. Later Aguirre observes them through binoculars. Before the two men must leave the mountain, a flippant quarrel turns into a bloody fight. They go their separate ways.

Ennis marries Alma (Michelle Williams). Jack returns to Aguirre the next summer, looking for more work and for Ennis; Aguirre sends him away with some sarcastic remarks. Alma and Ennis, living in poverty, struggle to raise their young daughters; sometimes Ennis cannot contain his temper. At a rodeo in Texas, Jack meets Lureen Newsome (Anne Hathaway). They marry and the next year, Lureen gives birth to a son.

Jack contacts Ennis and visits him in Wyoming. They resume what will become a lifelong relationship (though an intermittent one), Ennis unaware that Alma has observed their embracing. They go back to Brokeback Mountain on a camping trip. In a subsequent conversation Ennis recalls his father taking him, as a child, to see the corpse of a murdered rancher who lived with another man.

By 1971, the marriage between Ennis and Alma is under pressure and in 1975 they divorce. He informs Jack by postcard. Jack immediately travels to Wyoming, mistakenly thinking the card was an invitation. He finds Ennis with his daughters and is sent away. Distraught, he travels to Mexico where he visits a male prostitute.

In 1978, Ennis tentatively begins a relationship with Cassie (Linda Cardellini). Jack meets a married man, Randall Malone (David Harbour), who seems to make a pass. In 1981, in what will be their last camping trip together, Ennis and Jack argue furiously when Ennis tells Jack he prefers to work rather than take another trip that summer. In 1982, Ennis’s postcard to Jack is returned stamped ”deceased.” He phones Lureen, who informs him that Jack was killed in an automobile accident. Jack is seen, in a flash that may be Ennis’s imagination at work, being beaten to death with a tire iron.

Shocked, Ennis travels to Jack’s family home to visit his parents (Roberta Maxwell, Peter McRobbie). John Twist snidely tells him that, having long said he would one day settle down with Ennis, Jack had recently mentioned another man. Invited by Jack’s mother, Ennis goes to Jack’s bedroom. He finds in the closet, folded together, the old bloodied shirts they had each worn during that last fight on Brokeback Mountain. He takes the shirts when he leaves.

His daughter, Alma Jr. (Kate Mara), visits Ennis at his trailer and tells him she plans to be married. At first Ennis says he cannot attend the wedding because of work commitments. But he relents. After Alma Jr. has gone, Ennis yields to his grief at the loss of Jack.