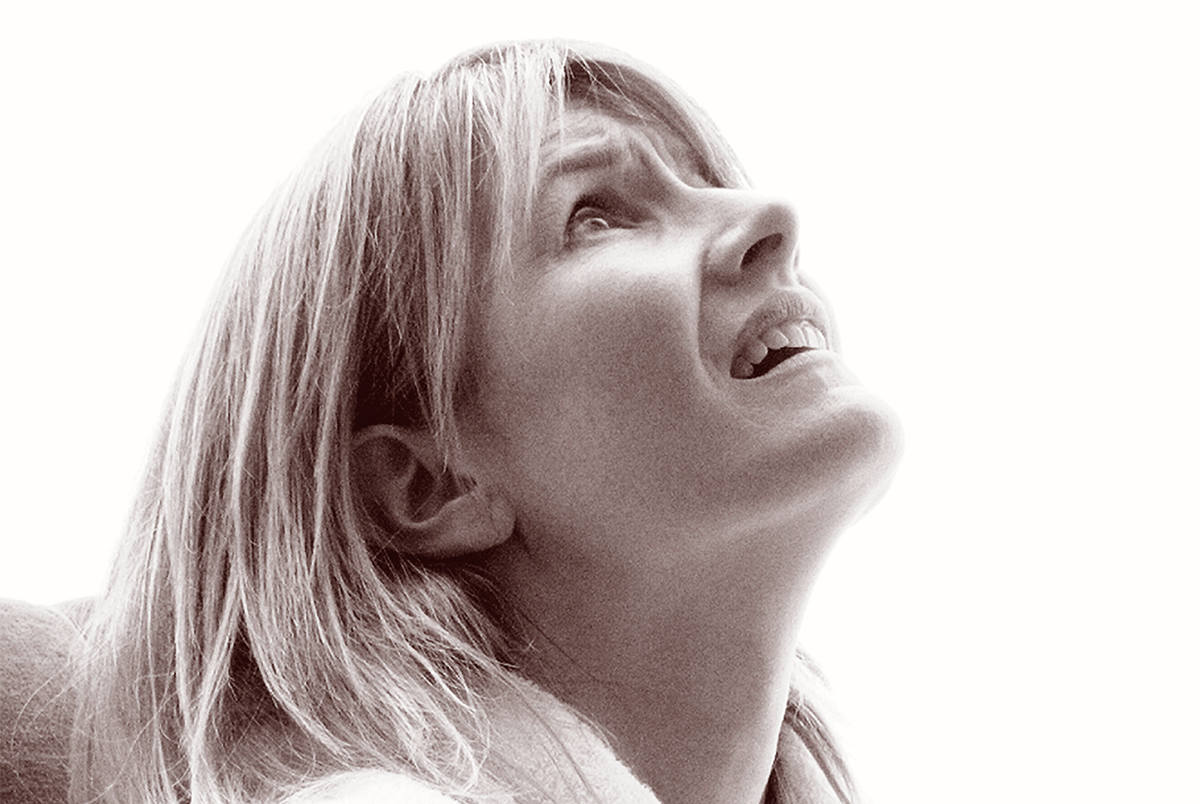 WRITING IN THE SPRING ISSUE, Jonathan Rosenbaum referred to a process whereby film culture, after a 1960s consensus, “splintered into academia and journalism, which often lamentably functioned as mutually indifferent or sometimes even mutually hostile institutions” (FQ 60, no. 3: 76). Film Quarterly has resisted this split by publishing writing of conviction and clarity, in the spirit of pluralism and open debate. But care is needed when taking a non-sectarian position. In particular it is risky to make for the middle ground—which, if it is gained, may prove to be parochial and something of a quagmire, offering no viable path between academic research and an outside world of serious lay enthusiasts. Continuing resistance to the fragmentation of film culture is better achieved in another way, by building coalitions of authors, approaches, and topics. Rallying diverse opinions is the key, so long as they have in common expertise, curiosity, forcefulness, precision in expressing ideas, and a sense of the specific qualities of what is being studied. On this basis a congregation of readers from different sections of the culture may be assembled.

But Film Quarterly is after all neither a political party nor a church (not even a non-sectarian one). Really the work is orchestral rather than ideological and it is as much a matter of practical organization as grand strategy.

During a recently concluded review of editorial policy, the concept of a wide-ranging group of timely essays (three thousand words or thereabouts, more substantial than most journalistic coverage but less exacting than a long-form academic paper) emerged as one crucial organizing idea. The outcome of the review will be evident in the fall, but the range and timeliness may already be seen in this issue. As well as essays on recent releases by Clint Eastwood, David Lynch, and Guillermo del Toro, a survey of Michael Haneke’s work, a thoughtful interview with Oliver Stone, and the typically rewarding suite of book reviews that Matthew Bernstein has once more compiled, there are pieces about ethnographic documentary, one of U.S. TV’s most distinctive interview shows, and two works of “machinima”—the intriguing hybrid of cinema and video games that is beginning to emerge from its subcultural Internet niche.

Certain themes recur. Writing about Flags of Our Fathers and Letters of Iwo Jima, Leo Braudy emphasizes the films’ preoccupation with the ways “national myth ignores the human reality of war” (19). Although battle sequences are prominent, the prevailing mood is less epic than reflective and mournful; whatever vestigial idealism remains is tarnished by all the bloodshed. Much more playful and makeshift, the works Irene Chien discusses—Deviation, a machinima short, and the black-comic serial Red vs. Blue—are in the same vein. Their combatants are bitter or jaded in the manner (as she points out) of M∗A∗S∗H. By contrast, The Battle of Algiers, Gillo Pontecorvo’s account of insurrection and state-sponsored torture, which (as Mark Parker skillfully shows) continues to resonate, has a quality of idealistic outrage that might instructively be related to the blanker yet, in D. I. Grossvogel’s compelling analysis, perhaps no less revolutionary-minded ending of Haneke’s Hidden.

The permutations of valor, reluctance, and sadness in Eastwood’s films are counterpointed by the post-Spanish Civil War nightmare of del Toro’s Pan’s Labyrinth. Here there is unfailing courage in a young girl’s defiance of her murderous Fascist stepfather. Taking a fantasy approach to his subject, del Toro, according to Paul Julian Smith, manages “to reinforce rather than reduce the horrors of history” (6). Aesthetically far apart, there is in this respect a paradoxical kinship between Eastwood’s films and Pan’s Labyrinth. All three have a tragic view of history and heroism. If an antidote to it were needed, it might be found in Lynch’s Inland Empire, which Martha P. Nochimson persuasively reads as a fable of creative artistry—and one that ends not with heroic death but with an actress’s “victory and pleasure” (14). Lynch’s optimism offsets Eastwood’s dismay but the two directors are recognizably dealing with comparable problems of individualism and freedom. Looking over the essays in this issue and the works they interpret, it is not finally a matter of any uniformity (and that is as it should be); but there are affinities and variations that provoke further thought.