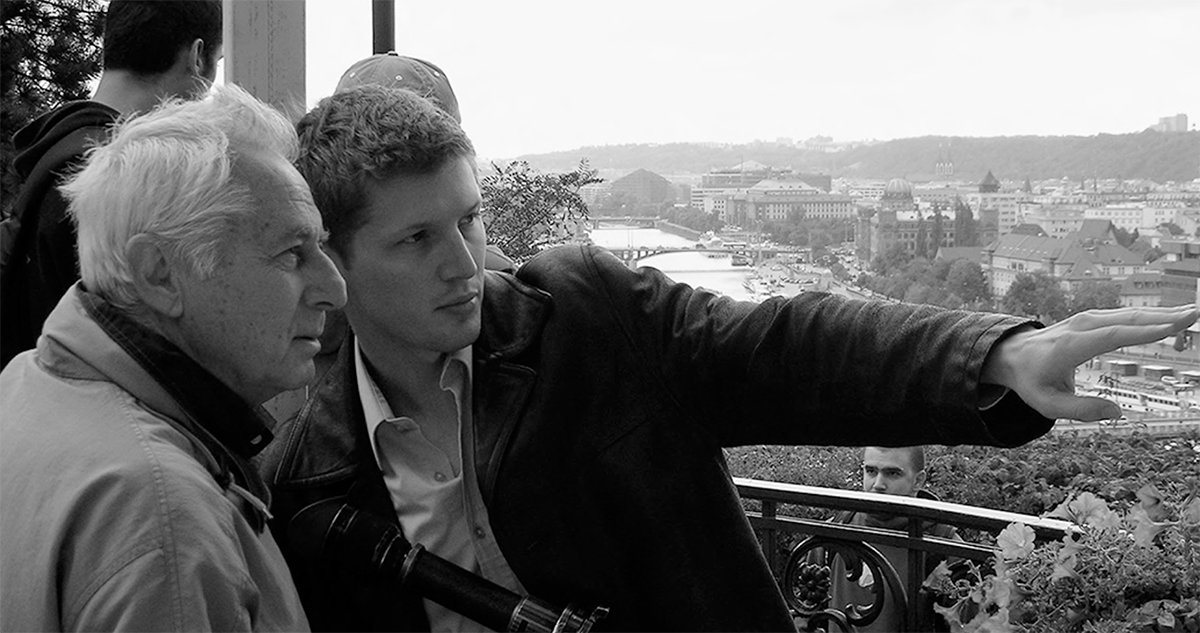 When Hurricane Katrina hit Louisiana, The Guardian (2006), a film about Coast Guard rescue workers set in North Carolina and Alaska, was preparing to shoot there. Was it some eerie coincidence that this Coast Guard rescue movie had picked Louisiana? Hardly. It is just less expensive to build a wave tank there than in Los Angeles.

In Hollywood, the term “runaway production” describes any film that, for economic reasons, shoots outside of Los Angeles, resulting in a net loss to the L.A.-based motion picture industry. It is a topic that is often bitterly discussed by members of local unions and guilds whose wage protections now make them unaffordable in a global labor pool.

At first, productions did not run far. As the U.S. is the only western nation without a federal film commission, state film commissions compete against each other to offer the most appealing tax incentives. In 2002, I scouted New Mexico for my film 11:14 (2003). The state was offering no-interest five-year loans of up to $7.5 million, as long as filming was done there and sixty percent of the crew were state residents. The only reason we did not shoot there was that New Mexico’s plan was so appealing that the entire local crew base had already been used up. Instead we filmed in L.A. and I simply framed out the palm trees. I did not realize then what an unusual opportunity this was. Making movies in L.A., once the cheapest and easiest place to film, is today a luxury. California has passed no tax incentives for filming, with the result that each year fewer films shoot in the state, while New Mexico, which went from zero to twenty movies in two years, passed more tax breaks in 2005 and even raised its loan amount to $15 million.

Still, regardless of state competition, all domestic productions support the U.S. motion picture industry. But in the 1990s Vancouver and Toronto emerged as major production centers; Canada, with its favorable exchange rate and English-speaking crews, became the center of runaway production. Anti-Canadian bumper stickers became common on the cars of L.A. craftspeople and technicians whose jobs had been outsourced north. But this anger already seems quaint: Canada has unions too and there are only modest savings to be made by comparison with Eastern Europe, where American production is now booming.

In the early 2000s films began migrating first to the Czech Republic and then, as the expanding European Union raised costs, further east into Romania. When I was hired to direct my current film, it had already been decided that we would shoot in Bulgaria, where low wages, cheap hotels, and an advantageous exchange rate meant that with the same budget we could shoot up to three times longer than we could in the United States. It is conceivable that a city in Eastern Europe today could become what L.A. was at the beginning of the twentieth century: a huge backlot for studios. As a result L.A., and the studios themselves, may be on the way to becoming a financial, planning, and marketing center rather than the place where movies are physically made.

Of course, filming in Eastern Europe is not without its problems. Producers grumble about thresholds of diminishing returns, hidden costs, and in certain cases the need to train local crews to Hollywood standards. But then no place is perfect. When Cecil B. DeMille made The Squaw Man (1914), Hollywood’s first feature film, he had to ride a horse to work and carry a pistol to shoot rattlesnakes. Filmmakers are used to overcoming obstacles, especially when the price is right. The trend toward foreign production shows no sign of slowing and in a few years it may no longer involve Eastern Europe. Who knows where I might scout my next film? Productions will continue to gravitate toward the most inexpensive places until there is a compelling financial reason for them not to, even if it means dealing with the occasional hurricane.

The difficulty for storytellers is that this economic imperative precedes and often supersedes creative decisions. This has mostly been presented in negative terms, with filmmakers lamenting that it is too expensive to shoot American movies in the locations where the stories actually take place. Thus Brokeback Mountain (2005), a story of American cowboys in Wyoming, was filmed in British Columbia. Superman Returns (2006) was shot mainly in Australia. And Cold Mountain (2003), set in North Carolina during the American Civil War, was filmed in Romania.

It is a fool’s errand to try to make Mozambique look like Manhattan, yet this is essentially the conundrum filmmakers are struggling with as shooting locations bear less and less resemblance to story locations. But the problem does have a flipside. Filmmakers can now tell stories about places they previously could not afford. Overseas shooting on location, once the sole domain of big budget movies, is now an economic necessity for smaller productions as well. If Hollywood stories can incorporate these locations instead of merely exploiting them, the American cinema will become richer. The only question is whether audiences will be interested in stories set in other countries, but given the global nature of the film industry today I believe they will be. Perhaps this economic model will even allow a new genre to develop, one of Americans traveling abroad, making a virtue of the same necessity that once favored the cheap production of Westerns in the arid scrubland of Southern California.

My current film, an international thriller, has story locations in Bangkok, Prague, Moscow, and Omaha, Nebraska. Excluding some exterior location photography, we are filming mainly in Sofia, both on a soundstage and on similar locations. (While I had initially hoped to change one of the story locations to our actual shooting location, Sofia is not exactly an escapist fantasy destination.) Our challenge will be to sell the city’s housing as Moscow, its nearby plains as Nebraska, and its cobblestoned streets as Prague. But at least on this film there are no palm trees to frame out.

GREG MARCKS is a director and screenwriter based in Los Angeles.