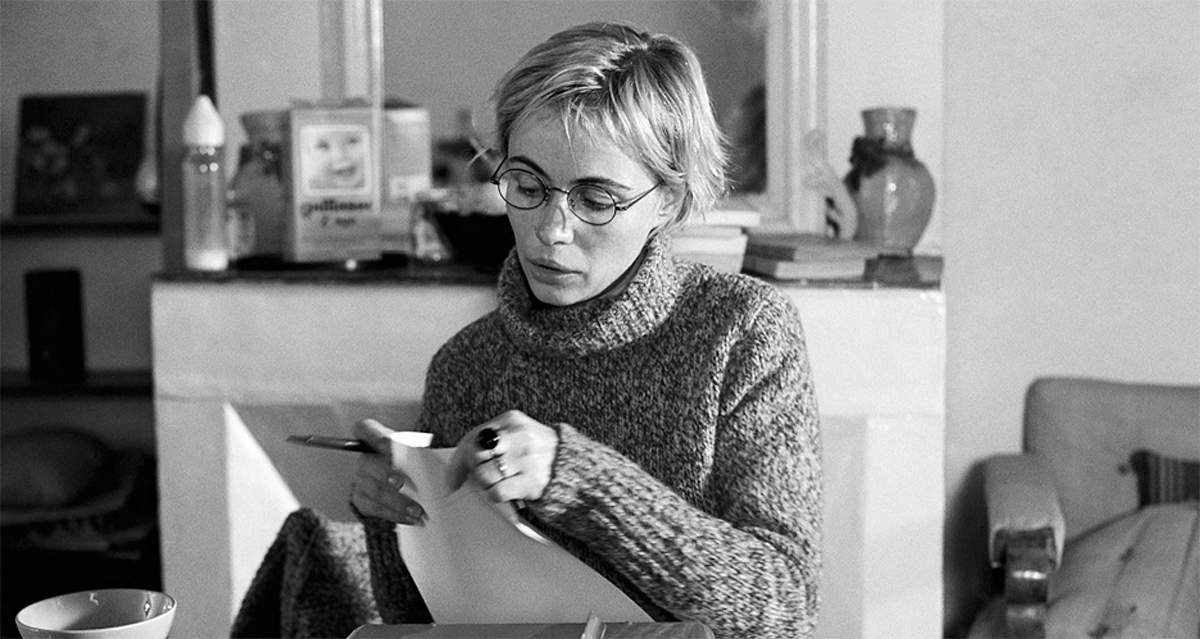 In addition to regular commentary on narrative cinema and documentary, Film Quarterly has a useful role to play from time to time by publishing accessible writing about avant-garde film and video. Although there are rare exceptions (such as Matthew Barney’s films), this work is mostly not screened theatrically, which is one reason for it slipping through the net of magazine coverage. Screenings often take place in venues that belong to a hydra-headed urban art scene rather than the commercial cinema circuit. It makes sense therefore to explore such a scene in detail, as Nicky Hamlyn does in his round-up of recent London shows. The article reflects a new Film Quarterly policy emphasis on “film culture,” which is to say the ways in which movies are related to place, time, and audience. The round-up’s setting is local, but its focus is international, including Chinese makers and several North American veterans, as well as young British artists.

Part of the avant-garde project in this area is to invite viewers to engage with movies that lack cinematic storytelling, character psychology, or conventional visual spectacle. Modernist self-questioning, especially a self-reflexive desire to bring the means and materials of production into the open, connects artists who otherwise have little in common. Scott MacDonald describes how David Gatten “throws film stock into the South Carolina surf (in a crab trap) and allows natural forces to etch imagery into the filmstrip” and also his habit of “painstakingly tearing the filmstrip in two, then reassembling it.” John Minkowsky discusses “electro-optical installations” by Woody Vasulka, “elaborate kinetic systems of electronic observation” that raise questions about surveillance, computerization, and robotic epistemology. Gatten, a bibliophile and antiquarian, has a handmade aesthetic; Vasulka, theoretician and engineer, is a hi-tech conceptualist. Yet both artists foreground questions about the medium — whether it be the flimsy stuff of celluloid, pulsating video signals, or just an intangible stream of encoded data.

A word or two on the updated policy regarding film reviews. We aim to publish essay-length reviews within about six months of films’ U.S. theatrical release (which in some cases will be quite limited). The same timeframe applies to coverage of archival DVD reissues. Sometimes it will be possible to publish reviews in advance of a U.S. release, as in the case of the essay on Chaotic Ana.

Reviewers are invited to contextualize and make comparisons; we will regularly publish essays with a dual or even triple focus, in the manner of Mark Sinker’s contribution. So that they may prove durable, reviews will generally be based on more than one viewing, and, as with all other pieces in the magazine, they are likely to contain spoilers.

The new policy encompasses one further mode of argument: advocacy. Given that there is only limited room for reviews, it is appropriate to prefer films that essayists deem to be worth standing up for. Advocacy is understood here as involving independent-minded evaluation and close reading. Paul Julian Smith’s remarks about Chaotic Ana, which has not been warmly received by Spanish critics, are in these respects a model: referring to the film’s aesthetic devices, Smith proposes an alternative to the received wisdom.

To encourage reviewing that is intellectually robust but not overextended, we are pleased to announce an essay prize to coincide with the fiftieth anniversary of Film Quarterly (see the notice on the facing page).

Of the films I watched this quarter, I was particularly engaged by André Téchiné’s new drama, a rumination on the nonconformity of life and art whose title seems to me to be provocative. The Witnesses has voiceover narration by Sarah (Emmanuelle Béart), a writer, and we discover that she is novelizing the death of the young man, Manu (Johan Libéreau), who has carried on an affair with her partner Mehdi (Sami Bouajila). When Mehdi discovers Sarah’s project to, as she puts it, witness Manu’s “time among us,” he is furious. “You’re stabbing me in the back!”

This imagined injury aside, what about Manu? We see him stricken by AIDS, progressively disfigured, enervated, slowly losing his life, but we do not see him die. On an evening walk with Adrien (Michel Blanc), he runs forward and the screen flares up to white. There is a cut to a shot of a wreathed coffin being driven through snowy country in a Combi van. Sarah’s words fills in the gap: “At Manu’s request, Adrien gave him a fatal dose of tranquilizers.”

Manu’s voice returns near the end of The Witnesses. It is a poignant moment: “I spent all my life in bushes, saunas and bars … You go where everybody’s like you. Mehdi was the exception. That’s why I loved him more. But did he ever love me?” The words are from a testamentary tape recording Manu has made. Sarah has used the recording for her story and now she is playing it back on a dictaphone as she sits thoughtfully by the bright sea in which she and her reassembled extended family will take a boat trip in the final scene.

One of the film’s three intertitles reads “WAR / (Winter 1984–5)” and we may start to think that there is a conflict of voices in The Witnesses. Sarah’s narration is interpretative and prone to jarring metaphorical flourishes. “For the first time he dreamed of being invisible,” she declares, when what we have heard Manu say for himself on this subject, one troubled night when he inadvertently wakes his sister Julie (Julie Depardieu) in the small Paris hotel room they share, is that he has dreamed of drowning. Mehdi, an amateur pilot, takes Julie flying after Manu has gone. “Nobody down below saw them becoming angels,” Sarah announces, using a stilted phrase that is oddly muddled and sentimental about death, as if dying were nothing, or just a pretext for the living to take some heavenly leisure. In Téchiné’s exceptionally subtle but stinging film, the flowery narration is a paradoxical, unreliable testimony: it perhaps resembles that solar screen flare, which is an erasure not an elucidation.