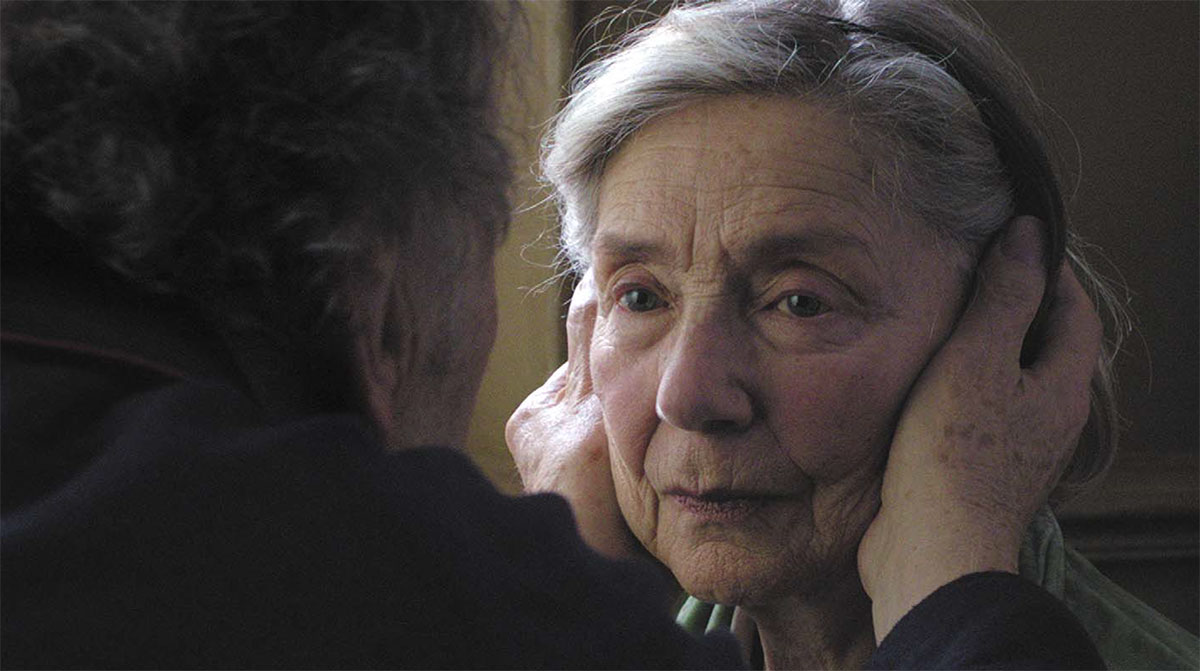 Last year’s Cannes was the best I’ve attended in twenty-seven years. This year was the worst. As the rain poured down and winter clothes were purchased, film after film failed to live up to expectations. But on what is almost certainly my last visit to the full festival, from beginning to end I savored every moment. As usual everybody was talking about the death of cinema, but my thoughts were of a more personal ending as I performed the rituals for the last time.

It is almost a requirement that the opening film, intended as a corporate crowd-pleaser, is an absolute turkey. This year, however, programmer Thierry Fremaux decided to open with Wes Anderson’s Moonrise Kingdom. I have never been Anderson’s biggest fan and if you had told me that I would enjoy a film set in America in 1965 in which two twelve-year-old social rejects run away together to get married and live happily ever after I would have regarded you as seriously deranged. But enjoy it I did. And it set the tone for a festival in which many of the best films plundered emotions often considered too downmarket for serious work.

If it was not surprising to get a sentimental film from Anderson, it was very surprising to get one from Jacques Audiard. Rust and Bone is the tale of feckless Alain (Matthias Schoenaerts) and Stéphanie (Marion Cotillard), a beautiful whale trainer who has her legs chopped off by a killer Orca. This sounds in précis as the most sickening of sentimental Hollywood tear-jerkers. But Audiard pulls it off even with a sex scene when Alain suggests to the amputee that they have sex “to see if it works.” The film climaxes with a rescue scene right out of Hollywood’s cliché book but, once again, Audiard manages to invigorate the cliché with the most frightening life.

Ken Loach too was in sentimental mode. The Angels’ Share can be briefly summarized as delinquent kids becoming connoisseurs of the finest Scotch and realizing that because there is always 2–3% natural evaporation as whisky matures, they have stumbled on the ultimate victimless crime. Two or three bottles expertly tapped from huge vats will set them up for life. It is a curious fact about the world we live in that as Marx’s analysis of capitalism’s endemic crises proves ever more precisely accurate, there is hardly a whisper of socialism as an alternative. Loach and his scriptwriter Paul Laverty chose not to make a hardedged drama of the proletariat reclaiming the surplus value that has been stolen from it by a bankrupt capitalist class. Instead we have a charming comedy in which kids on an ineluctable slide to disaster, are suddenly saved by quasi-divine intervention. The evaporation of the whisky is known in the trade as the angels’ share and it says something about our current situation that even Loach prefers to think in terms of Capraesque redemption rather than more militant traditions of filmmaking.

Even in a poor year, there was much to delight in, including the touching, and very sentimental new film from Alain Resnais, You Ain’t Seen Nothin’ Yet. The film has different generations of actors enact the myth of Orpheus and Eurydice passing the verbal baton from one to another in scenes of exquisite layering and counterpoint. But towering above this festival was a genuine gigantic masterpiece. That Michael Haneke is one of the best directors alive is indubitable. Three years ago, The White Ribbon was one of the most worthy winners of the Palme d’Or. Who could have expected that he would follow the huge sweep of that period film with a chamber piece, Love, just as great? In this film Haneke eschews that great standby of narrative cinema: suspense. The film begins with the police breaking into an apartment and finding a dead old woman. So when we cut back to the charming old couple, Anne (Emmanuelle Riva) and Georges (Jean- Louis Trintignant), returning home from a concert in a bus and discussing the music that has constituted their professional lives as teachers, we know what is going to happen. And happen it does as the wife is soon struck by a slight seizure that a botched operation renders into a complete invalidity that her devoted husband attempts to nurse.

Every shot of Love is framed to perfection, the articulation of shots is perfect, and every element of the soundtrack is used to the full. One example from hundreds: when Anne is rendered impervious to the outside world by the initial seizure, Georges is running the kitchen tap. When he cannot make her respond he leaves the kitchen so distraught that he forgets to turn the water off, but in the corridor the noise of the tap running stops. He retraces his steps to the kitchen to find that Anne, returned to consciousness, has turned off the tap and is unaware of anything untoward. In another terrifying scene we are shocked by mistreatment at the hands of a carer less by what we see of the mistreatment than by a Georges moved from a studied calmness to violent rage as he sacks the young woman.

The film is not simply an easy celebration of love, although celebration is there, but also investigates the antagonisms running beneath the surface of even the most compatible of relationships. If Georges is the most solicitous of husbands to his invalid wife, Haneke also investigates the play of power and resistance which leads Anne, completely paralyzed, to spit a mouthful of water at her husband as a gesture of independence. And the end—but I think I will keep that secret. Love is a film that really should be seen but which is difficult to describe as pleasurable. Indeed when Haneke sent Trintignant the script, the aged French actor said, ‘‘Why do you want me to play in a film that nothing would induce me to go to a cinema to watch.’’ But if there is little pleasure, there is real access to the sublime.

MacCabe’s law says the least said about bad films the better but among several absolute stinkers Carlos Reygadas’s Post Tenebras Lux stood out for me as pretentious windy nonsense. A jury under the chairmanship of that licensed jester Nanni Moretti gave it a prize for best director. I trust he was making a joke. The biggest disappointment, though, was Cronenberg’s Cosmopolis. It would be impossible for this great filmmaker to make a dud, but the very simplistic view of finance capitalism in its death throes that is offered by the Don DeLillo source text is not nuanced or inflected in any way by the Canadian master. The use of Twilight star Robert Pattinson is inspired and all the performances are pitch perfect. However, the initial premise—multibillionaire Master of the Universe is driven across town in a stretch limo desperate for a haircut as both his and our world collapse—is simply too weak to sustain what is intended as a savage critique of today’s financiers.

In recent years Cannes has started replaying all the competition films on the last day and the thought of ducking the festival but still seeing all the films you want to see becomes increasingly attractive. I’m too old for the parties and too fat for the dinners, which is why I think this was my last full Cannes. I calculated on my last stroll down the Croisette that, with twenty-seven festivals under my ever-expanding belt I have spent at least six months as a Cannois and maybe nearly a year. It’s been a riot and it’s been hell but most of all it has been an education. The great attraction of Cannes is not just in the cinemas where such great and such terrible films have unspooled, but also in the conversations afterwards with the journalists and festival programmers who make the Cannes audience the most informed audience I know. The regulars are spiced each day with the stars and directors who come in for their film and the mix is intoxicating. Funnily enough it is the insights and information gathered in those conversations that I will miss the most. The films can be seen elsewhere and the other pleasures are easily replaced but I will never again participate in such illuminating and witty conversations about the cinema.

COLIN MACCABE is Distinguished Professor of English and Film at the University of Pittsburgh. He has just co-edited with Lee Grieveson Empire and Film and Film and the End of Empire (Palgrave Macmillan, 2011).