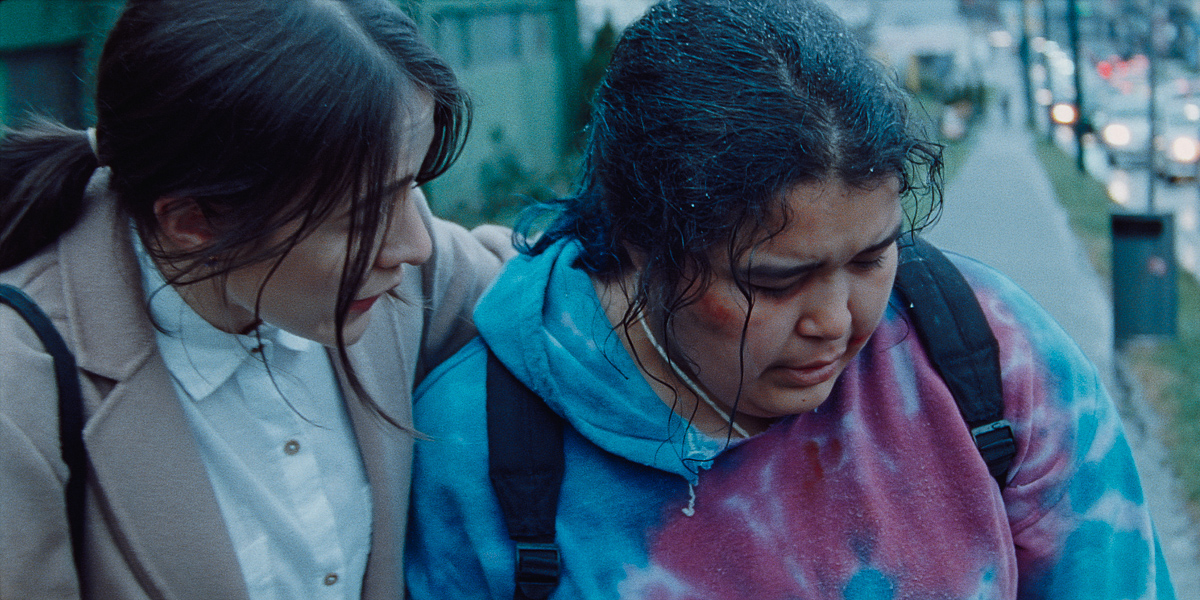 I saw more great women-made cinema in 2019 than in any previous year. How disheartening, then, to note the extent to which the work of male directors continues to dominate film culture. In order to meaningfully and significantly shift the terrain of women’s cinema in the direction of equity, it is crucial to talk about the politics of evaluation. Why are certain films valued highly—appearing on lists, nominated during awards season, talked about on social media, written about at length—and other films less so?

Vital to addressing these questions is an interrogation of the criteria used to evaluate films. The powerful influence of auteurism in film culture has meant that these criteria predominantly center the formal and aesthetic qualities of films. But there is nothing self-evident, axiomatic, or universal about the overwhelming reliance on this yardstick. The question of how to determine the value of a film is complex and one that is by no means settled. There are a great many factors and criteria—both aesthetic and “trans-aesthetic”—that can be, and demand to be, legitimately and productively invoked to assess a film’s worth.

Take the example of the Canadian drama The Body Remembers when the World Broke Open (2019) directed by Elle-Máijá Tailfeathers and Kathleen Hepburn. Despite having picked up critical accolades on its journey through the festival circuit via Berlinale, TIFF, and ImagineNative and widely available for streaming at Netflix, it was not nominated for the major awards, neither Golden Globes nor Oscars, and was absent from most end-of-year lists. It made me wonder: Why is this tremendously moving, original, and important film not getting the wide admiration, attention, and conversation that it deserves? And what might its partial erasure reveal about the dominant criteria at play in film evaluation today?

For those who have not yet seen the film, first, here’s a very short synopsis. The Body Remembers, set on a rainy afternoon in East Vancouver, focuses on a chance encounter between two women: Rosie, who is nineteen years old, pregnant, and fleeing an abusive boyfriend; and Áila, in her 30s, who offers to help Rosie. After arriving at Áila’s apartment, the two wait for Rosie’s clothes to dry, after which Áila accompanies her to a safe house. All the while, the film records, in minute and often surprising detail, a series of interactions between the two women.

The Body Remembers is an aesthetically brilliant film. Taking place in nearly real time, it is intimately and sensitively shot in a series of 16mm long takes edited together for powerfully immersive effect. The formal design and execution of its camerawork has been justly highlighted in reviews. However, despite the fact that I deeply admire and love its formal ingenuity, its value as a film exceeds its aesthetic qualities, for its worth is also influenced crucially by knowledge of its various contexts.

First, consider its representational context. The Body Remembers is not just a film about an encounter between two humans, but specifically between two Indigenous women. Anyone acutely aware of how severely under-represented Indigenous women have been in cinematic narratives over the history of the medium would automatically acknowledge the special value of this film’s depictions. Representations are a kind of wealth—an asset that is accumulated by certain groups or identities over time while being denied to others. Thus, the historical scarcity of a group’s representations has direct implications for current value.

Still, not all representations are created equal: they constitute a wide range, from superficial and tokenized to rich and varied. The Body Remembers lies at the far end of this spectrum of worth. The two women are differentiated with great detail and subtlety. Rosie, the younger one, is poor, dark-skinned, and more vulnerable, having recently aged out of the foster care system; Áila, on the other hand, is economically comfortable and light-skinned. Part of the film’s richness lies in drawing out and exploring the tensions arising from the difference in social and economic positions between the two women.

Second, consider the details of its production context. The Body Remembers is based on a real-life encounter that Tailfeathers had with a young First Nations woman a few years ago. Both Rosie, the character, and Violet Nelson, the actor who plays her, were raised within the foster care system. Tailfeathers had previously directed several documentaries, but when she decided to make a fiction film based on her own experience, she reached out—in a singularly un-auteur-like fashion—to a fellow Canadian woman filmmaker, Kathleen Hepburn, with fiction film experience. Tailfeathers asked Hepburn if she would co-direct the film with her. This egoless, collectivist impulse emerges time and again in interviews with the filmmakers. [1]

As they prepared to go into production, Tailfeathers and Hepburn tried to assemble an all-Indigenous crew for the film. When they encountered difficulty finding the personnel, they applied for and secured grants to create an Indigenous Youth Mentorship program within their production. Some 75 youths applied, with eleven selected to apprentice, on a paid basis, with the editor, production designer, cinematographer, and other crew members. Though the film was shot by a mostly non-Indigenous crew, the vision of the mentorship program expanded the pool of Indigenous film craftspeople in the industry for future productions.

Auteurist criticism customarily searches films for evidence of the worldview of the filmmaker. But why stop at the boundaries of the film text and the world on screen? Surely it can also be inferred from the social practices and actions of the filmmakers in the world at large?

Finally, it’s crucial to acquire a knowledge of reception context. One of the boons of 21st century film culture has been the ability of the Internet to provide opportunities for an unprecedented number and diversity of critical voices to be heard. Responses to a film similarly appear in a host of new forms: reviews, social media posts, opinion pieces, essays, podcasts, interviews, and so on. Seeing and hearing The Body Remembers through a variety of critical eyes and ears has been vital in helping to shape my own thought, understanding, and evaluation of this film.

What I want to claim here is that the value of a film to a viewer is a complex and fluid substance that flows from the totality of her experience and engagement with both the film text and the contexts and communities that surround it. Since these contexts, and the viewer’s awareness and knowledge of them, are forever evolving and expanding, value is also inherently unstable. If a traditional, auteurist model of film evaluation largely confines its attention to the encounter with the film text—while producing a canon that is overwhelmingly male—then rethinking film evaluation in more expansive terms may offer the promise of valuing more highly films made by marginalized people, particularly women.

Postscript: In Buffalo, where I live, the city’s most popular film series recently unveiled the lineup of its current season. Over a three-month period, the films of fifteen directors will be screened, every last one of whom “happens to be” male. Well into the 21st century, patriarchal film culture is still a stone-cold reality, one that will not cede its primacy without a fight.

[1] See, for instance, this interview with Elle-Máijá Tailfeathers and Kathleen Hepburn: https://nowtoronto.com/movies/features/tiff-2019-body-remembers-when-the-world/