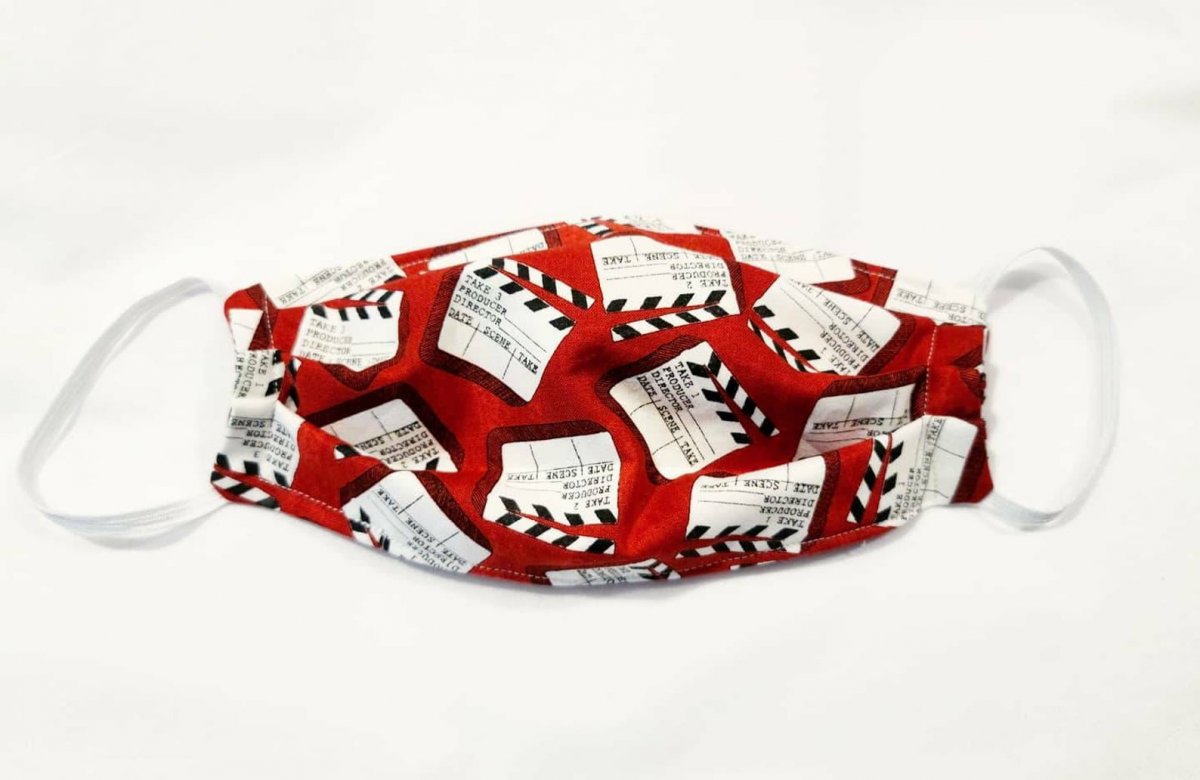 In May 2020, the New York Times reported on a group of militants opening fire in one of Kabul’s hospitals. This horrendous crime at the hospital’s maternity ward left at least fifteen mothers, newborn babies, and medical workers dead and many more wounded. Photographs accompanying the news story show a picture that is almost familiar: gender segregated, the women all covered in veils, crying and screaming, men wearing traditional Pashtun clothes, sitting amid dust and dirt, looking distraught. The clinic looks run down and the “waiting room” is a row of old benches outside.

In short, the scene is depicted through a device that Jack Shaheen once referred to as the “Ali Baba kit” of the Middle East, except that here it is stripped of any magic and left only with the depersonalizing undertones with which the West portray the Afghanis and their landscape as quintessentially backward. I say “almost familiar” because something is new about this depiction of Afghanistan: in these pictures, civilians are wearing surgical masks. The photographs thus hold an undeniable reference to 2020.

Beginning in the spring of 2020, the face mask is now recognized as an everyday object. This new understanding of the mask retrospectively influences readings of older and new films alike. For example, watching Todd Haynes’ Safe (1995) at the present moment transforms the obsession of Julianne Moore’s character with oxygen and the face mask from hysterical to sensible. Her husband, perhaps read in pre-2020 interpretations as an emblem of domestic claustrophobia, now emerges as a virus-denier, out of tune with the dangers of the 20th century.

Additionally, since the spring of 2020, the face mask – or lack thereof – begins to draw immediate attention to the safety of the filmmaking process itself. For instance, watching the season six premiere of Superstore (Justin Spitzer, 2015-), an episode not only shot during the pandemic but decisively dealing with Covid-19 in its plotline, makes the viewer hyper-aware of the absence of masks on set and causes worry about the potential consequences for actors and crew.

The lack of masks interrupts the fantasy of watching fiction by raising off-screen questions about the production process itself. While I believe this unnerving sensation of the virus punctuating all viewing experiences will continue, I also believe that the face mask offers an opportunity to reconceptualize one aspect of filmmaking for the better: the ethical portrayal of others in documentary.

Documentary film has a long-standing tradition of presenting its subjects as aliens. Fatimah Tobing Rony, among others, has written about Nanook of the North (Robert Flaherty, 1922) as the most infamous example of non-Western characters being “taxidermied and romanticized” in a past tense, in this case by filmmaker Robert Flaherty and audiences alike. The constructed pastness of “Nanook” (invented by Flaherty) becomes a curiosity, part of a documentary spectacle that allowed viewers in the West to consume, enjoy, or pity these people, but never feel personally implicated in the wider global politics that created or contributed to their misery in the first place.

The term “coevalness” describes two or more entities existing in the same time. In filmmaking practice, coevalness is denied whenever characters of certain racial or ethnic groups are presented as entities that exist in the past tense, not in a shared moment with the filmmaker’s and audiences’ present tense. The canon of modern documentary film is full of examples in which cinematic tools are used to deny coevalness and foster regressive, often Orientalist fantasies about non-Western subjects. The caveman-like depiction of Al-Nusra jihadists in Talal Derki’s an al-ʾābāʾ wal-ʾabnāʾ (Of Fathers and Sons, 2017), a critically acclaimed film, is just one recent example.

At the time of the shooting in Kabul, I was writing about the portrayal of children in the documentary Honeyland (Ljubomir Stefanov and Tamara Kotevska, 2019). I reread Johannes Fabian’s Time and the Other (1983) in order to make sense of the film’s representation of ethnically Turkish children as backward within the Macedonian setting, just as the New York Times published an article about Honeyland’s afterlife. While the film went out of its way to depict the main characters as relics from another era, the article written a year later did the opposite: it showed the main character Hatidze wearing a cloth mask around her neck, a mask which, as a distinct index for the present moment, disrupts the cinematic tradition of making people alien by displacing them into a timeless past.

As a documentary scholar, I must ask: How will this new index of the mask, as presence or absence, shape cinematic coevalness during this time and beyond?

The mask has become an index for a shared time of crisis around the globe, even if admittedly this crisis is experienced differently in different regions. To return to the case of the shooting in Kabul, the masks in the pictures closed the temporal/cultural gap between the New York Times reader and the Afghani parents. The mask not only disrupts the process of making the visible subject into something unknowable, in a mystical past, but also draws new attention to the responsibilities of the audience. If one can no longer consign the Afghanis to an unreachable past, then what is the civic responsibility of the viewers as people sharing the same moment with these victims?

For a brief window of time, at this moment, the mask signals that the bodies of the victims are as fragile as mine, just as human, and just as deserving of medical protection from the same virus. Even if the mask does not imply any equality of access to medical care or pharmaceuticals, it is nevertheless an index of a shared worry – whether you are in New York City, in Kabul, or in the mountains of Macedonia, the mask has the same function: to protect human life. I believe that the mask, for months and years to come, will continue to disrupt viewing practices with parallel worries about the safety of production circumstances; however, it will also bring closer the people pictured in other parts of the world through this mutual signifier.

Not only will the shared worry remain evident for some time, but the index of the mask will very visibly come to display the inequality of the world. In countries that will have easy access to an effective vaccine, the use of masks may diminish over time. However, I suspect that the continuous sight of masks filmed in other regions of the world and seen on Western screens, will be a constant reminder of the lack of access to immunization and care. While the mask in lieu of a cure remains the most powerful “weapon du jour” against the virus, I anticipate that the passage of time will show that the mask becomes a means of survival for those without access to the latest medical advances.

When the moment comes in which the more privileged nations of the world stop wearing masks in supermarkets, classrooms, or at social gatherings, I urge everyone to pay attention to who is still wearing masks on screens, and how that index of contemporaneity will shift once more towards an index of neglect from the rest of the world. In the meantime, I hope that filmmakers will make productive use of this brief moment in the coming months (hopefully not years) to show that an affirmation of coevalness with the other peoples of the world can actually have the type of socio-political impact to which documentary cinema has and must continue to aspire.

Linnéa J. Hussein is a Visiting Assistant Professor of Film Studies at Connecticut College, where she is also currently a Faculty Fellow at the Ammerman Center for Arts and Technology. Her articles and reviews have appeared in Film Quarterly, The New Inquiry, Social Text, and Film & History.