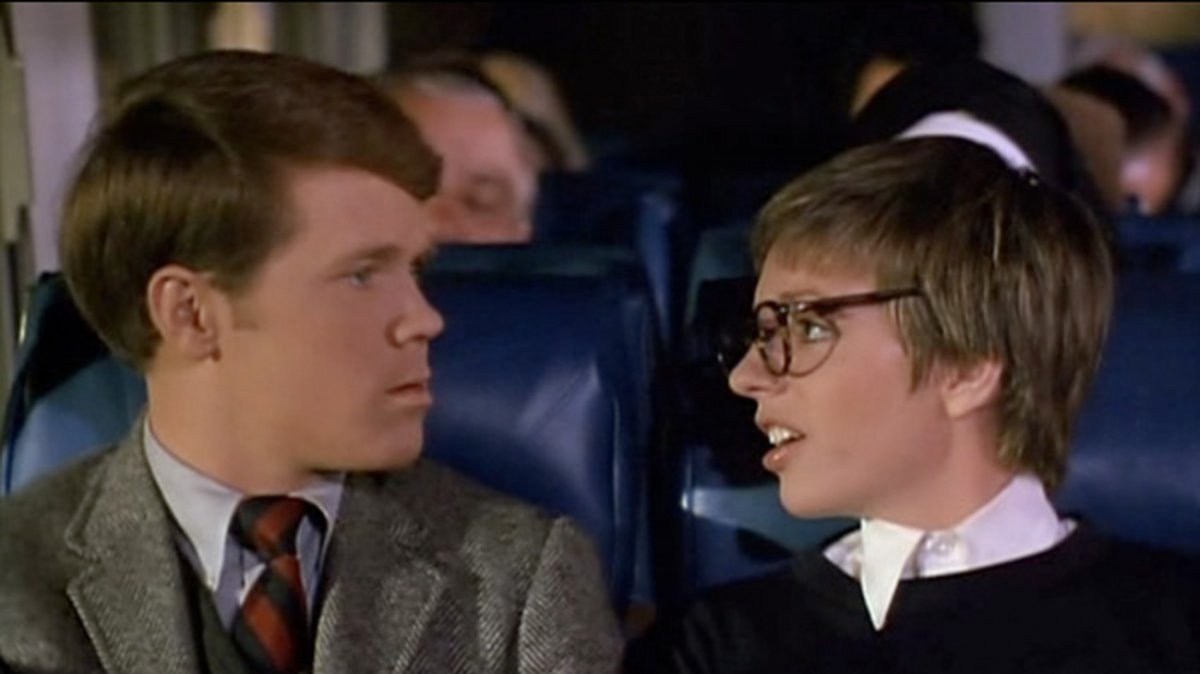 Liza Minnelli celebrated her 75th Birthday this year. It was arresting to be reminded that she is mortal. Over the years, between projects, she has publicly outrun the fates (love woes, health scares, addiction) with a regularity that makes her existence seem cyclical, rather than linear. She always comes back smiling, to an audience that smiles back. The intensity of her ups and downs has long since become part of taking in the spectacle of her, like a sequined jacket worn inside-out. Caring about Liza, caring for Liza, by now is a common expression of fanship. Leaving the Hollywood Bowl after her last appearance there, the author encountered two enthusiastic audience members exchanging mutually supportive dollops of measured praise: “well, the voice was stronger than last year.” But it was a loving conversation. And the Bowl was packed that night.

Some resist her unaccountable, inexorable drive, onward and outward. After all, what does she have to do with the rest of us? She’s never seemed symbolically like a part of what was going on around her (without discounting her early and impressive HIV-AIDS advocacy). After Cabaret (Bob Fosse, 1972) she became arguably the most self-referential megastar yet known: Liza Minnelli on her own Liza island, with waves lapping all around. How long could she hold out? Perhaps only Madonna has been her rival in this, in terms of scale.

Indeed what cause has she served in modernity? Was she establishment, or a rebel? More Jolson, or Pet Shop Boys? Pookie Adams, or Halston/Warhol Queen? Uptown or downtown? She seems not to have known the answer herself, nor to have found a durable synthesis for all her crazy inputs. One of her greatest virtues these days is a certain self-awareness she has (finally) cultivated; laughing off the absurdity of her totally unlikely life and career. It informs her most recent acting turn, a ten-year, celebrated, recurring role on TV’s Arrested Development (2003-2019), in which her character’s extreme vertigo and resulting pratfalls—expertly performed—hilariously metaphorize her ups and downs in the glare of fame. Also in later years she has sometimes playfully taken an extra beat after singing the famous Cabaret lyric “that’s what comes from too much pills and liquor.” The resulting laughter is surely earned.

1972 brought her the Oscar and the Emmy. It was her “Fosse” year, with an impressive, televised, concert documentary following on the heels of her big cinema triumph. As a screen personality, she had started out modestly in smaller films. Her gangly, fragile gamine in Alan J. Pakula’s The Sterile Cuckoo (1969) looked like a viable template going forward, and it brought an Oscar nomination. But there was that musical urge too, having something to do with Judy Garland’s long shadow, and it had been workshopped by the woman who was probably Liza’s greatest female mentor: writer/performer Kay Thompson.

There would be many men involved in defining her look, her moves; her repertoire. Martin Scorsese, in New York, New York (1977), for one, turned up the heat on her projection of neurosis, in her portrayal of a “girl singer” impossibly caught in the thrall of a gaslighting lover. This is her “other” good movie, and arguably her most intelligent, sustained film performance, hinting at the limited options open to even a talented, ambitious woman.

But of course Fosse and the iconic role of Sally Bowles in Cabaret first and most memorably bridged the gap between Liza’s personality tics and her prodigious, propulsive stage presence. Uniting these halves, her “push and pull,” was a master stroke for the star and her director, but it has proven a challenge to Liza ever since, at least on screen. Barbra Streisand, whose career hit many of the same beats as Liza’s, enjoyed a somewhat clearer trajectory, possibly from being all “push.” Picture poor Liza watching Barbra hit big with On A Clear Day, You Can See Forever (1970), directed by Vincente Minnelli, no less, only then to see her own dad-directed feature A Matter of Time (1976) flop big. The comparison isn’t entirely fair to Liza, but it has something to do with the distinct star personas at play: Psychic Barbra, in Clear Day, channels the greatness of … herself, in a previous life. Sheepish Liza, a maid to mad countess Ingrid Bergman in A Matter of Time, begs the older woman “please don’t give up your memories… I feel like I’m a part of them now.”

To subsist on someone else’s memories is the kind of logic that might explain such a career. Liza was heir to the vaudeville and revue traditions in which her parents came up, and did it ever show. Over the years, she might make her own forays into leather, synth-pop, back beats and the night life. No-one can deny or take away from her that she was on the cutting edge of pop culture in a moment when post-modernity seemed a symbolic solution to generational schism and clash (witness her near-contemporary, Tiny Tim). Hence, with her Louise Brooks hairstyle and Marlene Dietrich manner, Liza enigmatically seemed to lean toward a dangerous future. Perched at that line, however, she has mostly leaned back to the classic songbook, and the cabaret stylings of Charles Aznavour and (especially) Kander and Ebb. Here she roosts, favoring live performance, and largely absent from movies for three decades. Concertizing, she brings joy to an audience largely of baby boomers, and a loyal gay fanship that honors and prizes her survival.

But it also represents a certain value that she always, always brought the crazy … with a Z. Not just in terms of her rag-doll look, or her personal difficulties. The craziness that mattered was of a sweeter, more sincere kind; a fierce belief and hope (you can see it in her eyes) in the stardust of the theater tradition; of craft and legacy. That madness can be dialed up or down; volume and size are not its only registers. It was the same quality that made Al Jolson, Mickey Rooney and Judy Garland consequential in their respective days, and made their exhibitionism seem personally moving to so many, rather than merely maudlin. It’s a personality quirk that can’t be faked or easily taught—besides which, it runs hopelessly counter to the contemporary, blasé preference for irony. If you want a solid dose of it, there’s almost no more instructive example than Liza’s TV movie, The Dangerous Christmas of Red Riding Hood (Sid Smith, 1965). Still more or less an apprentice performer at nineteen, she is refulgent with charm and sincere belief in what she’s doing, or better put: what she’s sharing. That same conviction shines forth intermittently in later, even minor, performances. It’s part of what makes the great ones great.

Slowing down now but never surrendering, she seems to be the only one left tending that crazy fire, for the sake of those earlier ghosts of entertainment. Is she a lady, or a haunted house? You can discount her, but what difference does it make? A caricature thrice-over, she is nonetheless an authority, an exemplar of American determination, and in the scattered landmarks of her long career, she is sometimes proven a mad genius, of a kind they don’t make anymore. They couldn’t.

Shannon Kelley is a student (MDiv) of Buddhist Chaplaincy at University of the West in Rosemead, California. He was formerly Programming Director of Outfest Los Angeles LGBTQ+ Film Festival and of the Morelia International Film Festival, Associate Director of the Sundance Institute Documentary Film Program, and Head of Public Programs for UCLA Film & Television Archive.