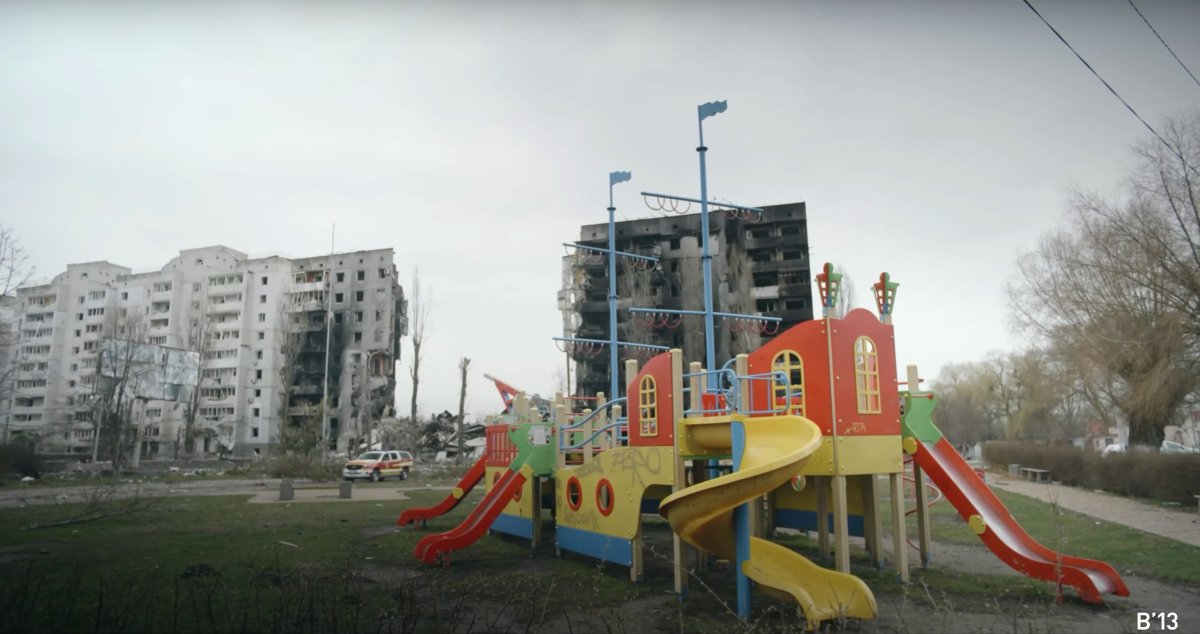 Masha Shpolberg interviews Volodymyr Tykhyy, one of the founders of Ukraine’s Babylon’13 collective. 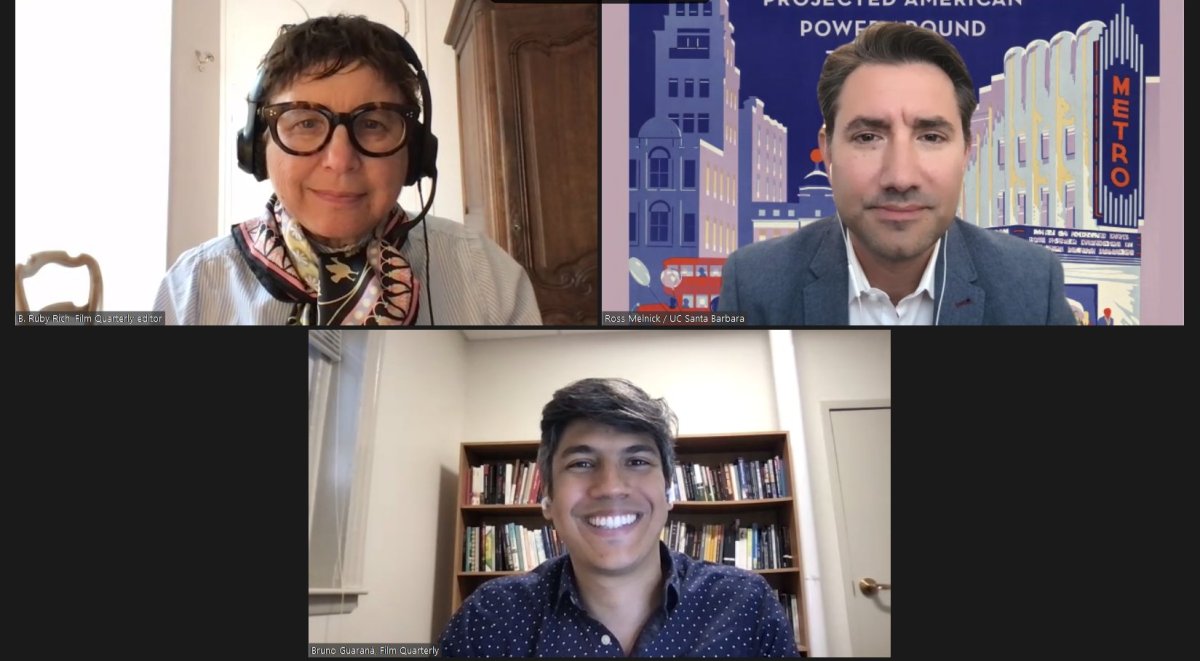 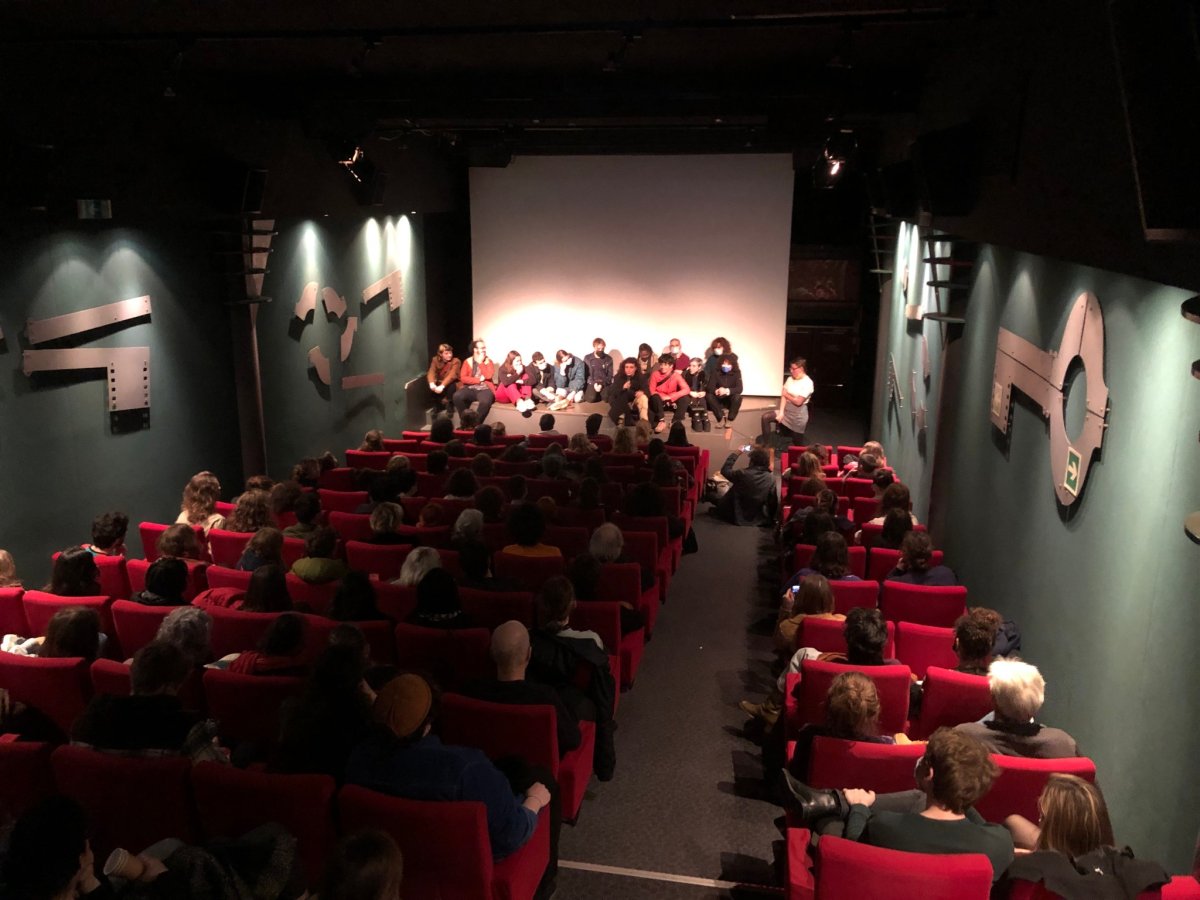 Eric Smoodin traces the history of La Clef, the Paris cinema that was occupied by cinephiles and activists 3 years ago. 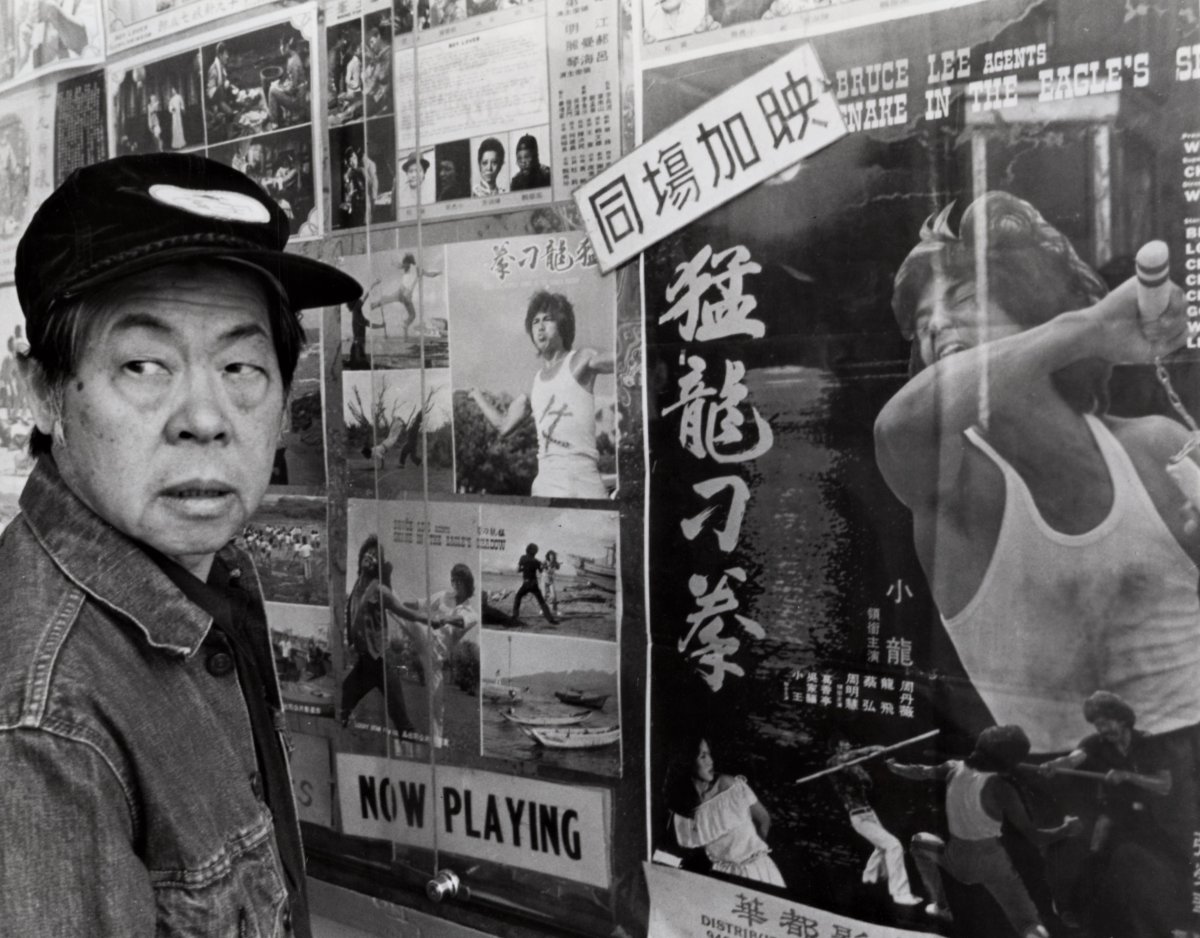 Getting fired from a soap opera may have been the turning point in Wayne Wang’s life and career. In 1974, Wang had returned to his native Hong Kong, armed with a graduate degree in film from the California College of Arts and Crafts in Oakland. He landed a gig at Royal Television Hong Kong (RTHK), one of the city’s biggest studios, and found himself in the company of such fellow new wave filmmakers as Tsui Hark, Ann Hui, and Allen Fong. Wang recalled: “We were all young with ‘We’re going to change the world’ attitudes 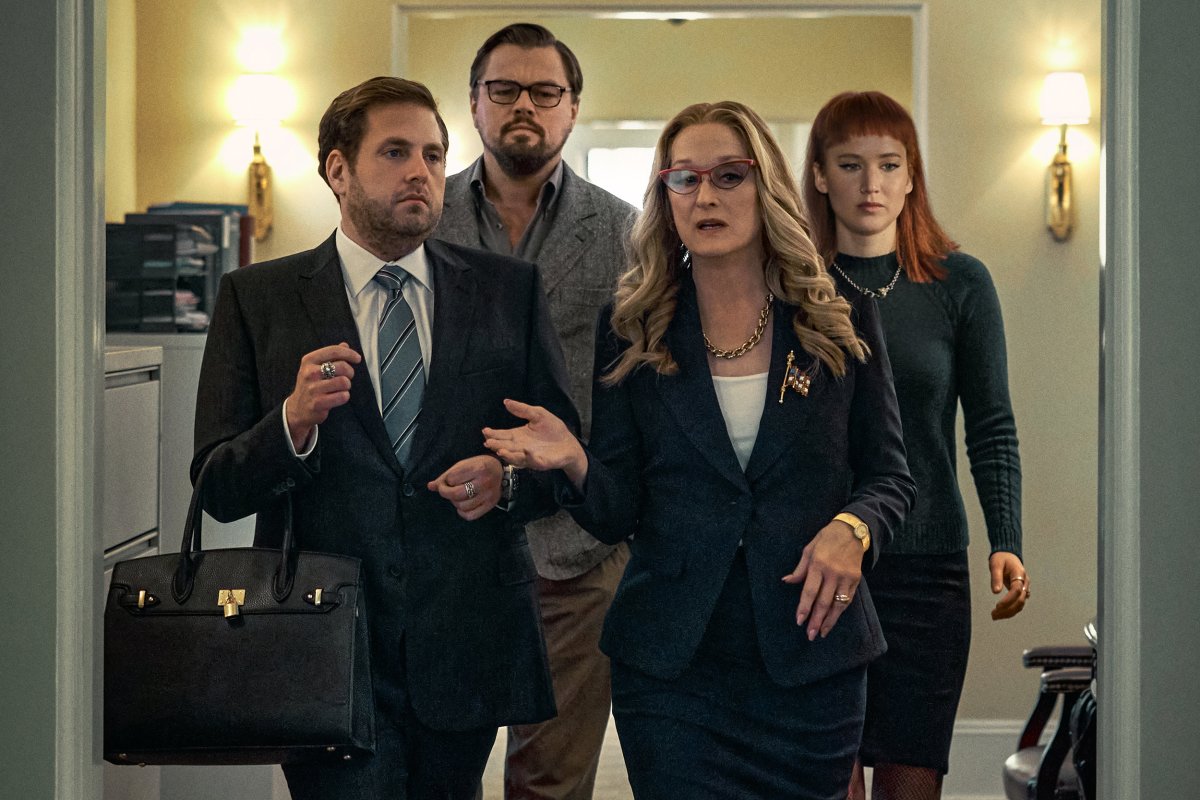 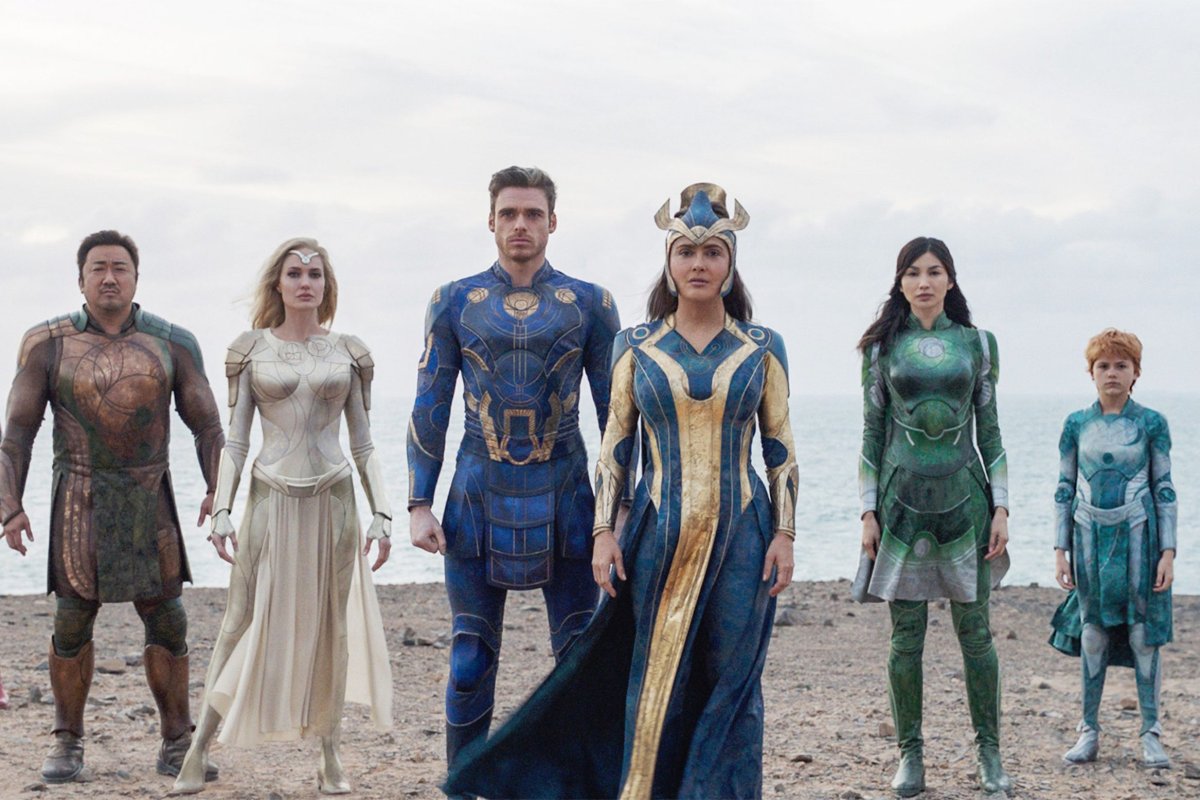 Fifteen years ago, I was in my final semester as a graduate student at the Columbia University School of Journalism, preparing to begin a fellowship program at NPR headquarters in Washington, DC. Instead of an encouraging send-off, however, the school’s lead radio professor—himself an alumnus of the network—told me my fellowship was nothing more than a corporate diversity scheme, adding that “diversity hires” were recruited through such programs to increase visibility but that they ultimately failed because those fellows were so underqualified for such roles. 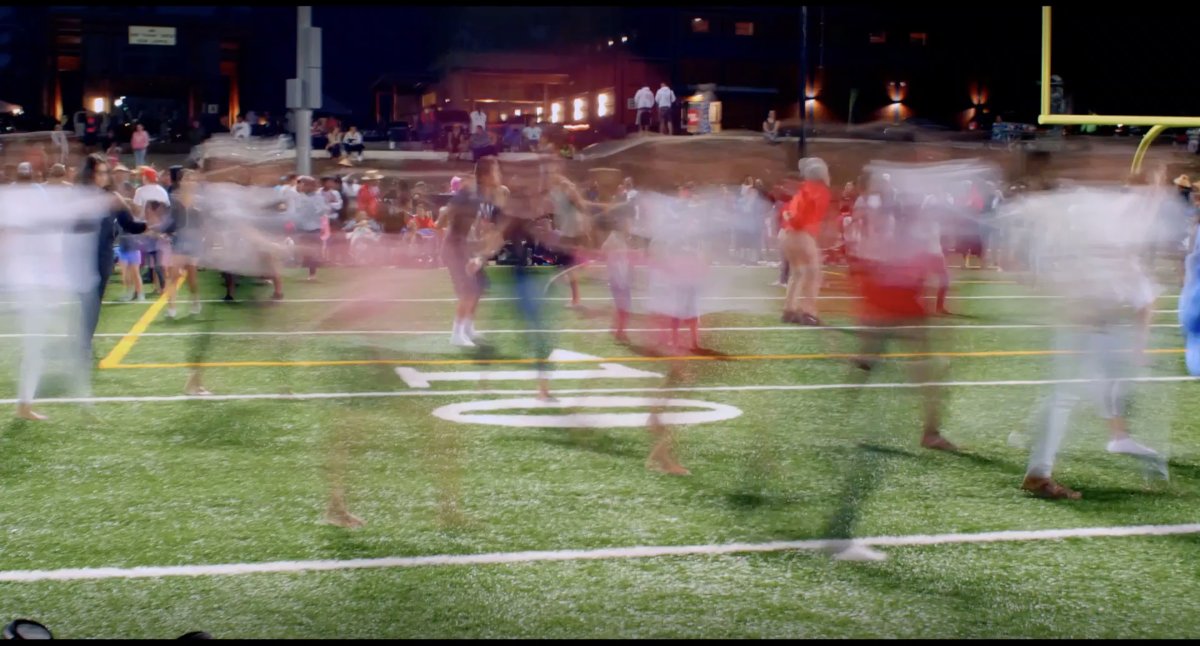 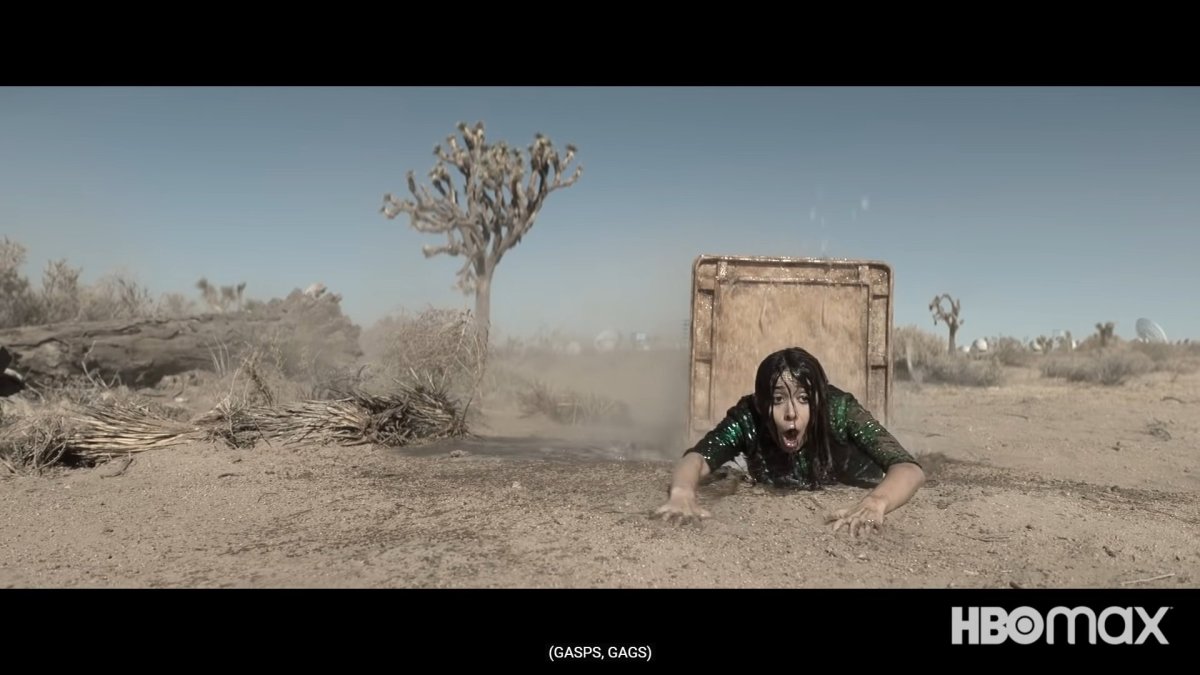 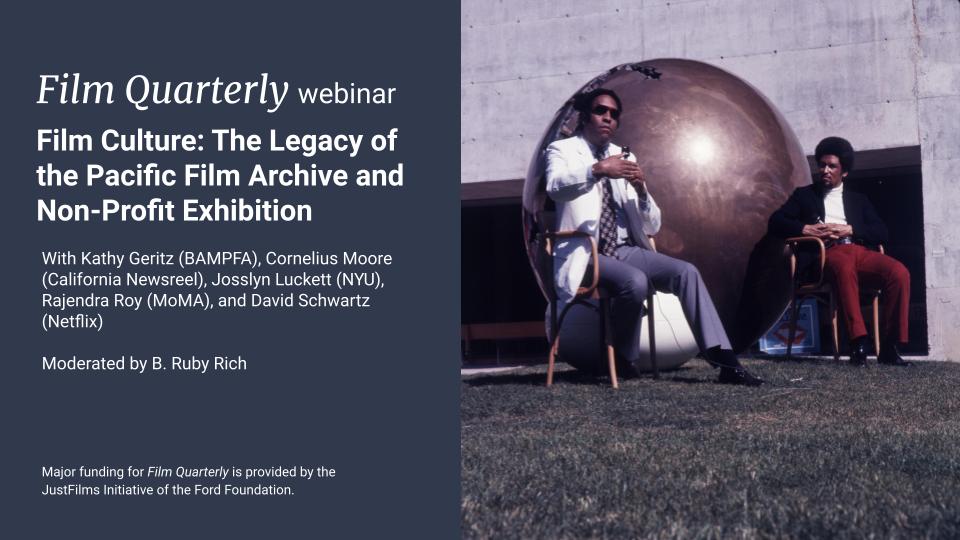 Film Quarterly marked the fiftieth anniversary of the Pacific Film Archive (now officially known as BAMPFA) with a webinar discussion about the PFA’s invaluable role in cultivating film culture that expands upon the Special Focus in FQ’s Fall 2021 issue. 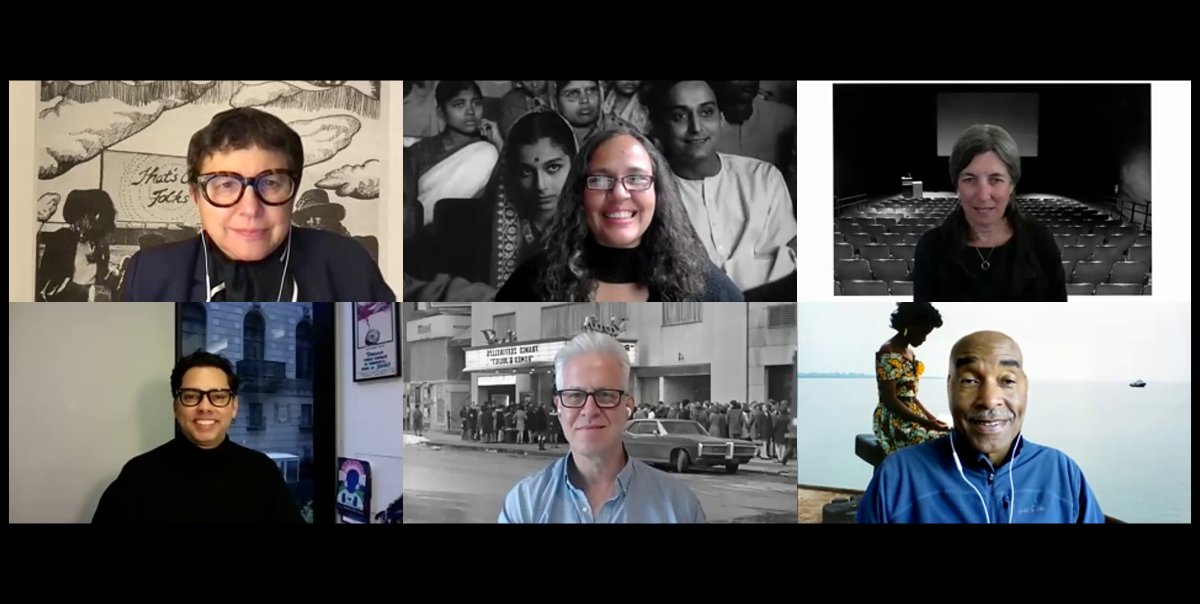