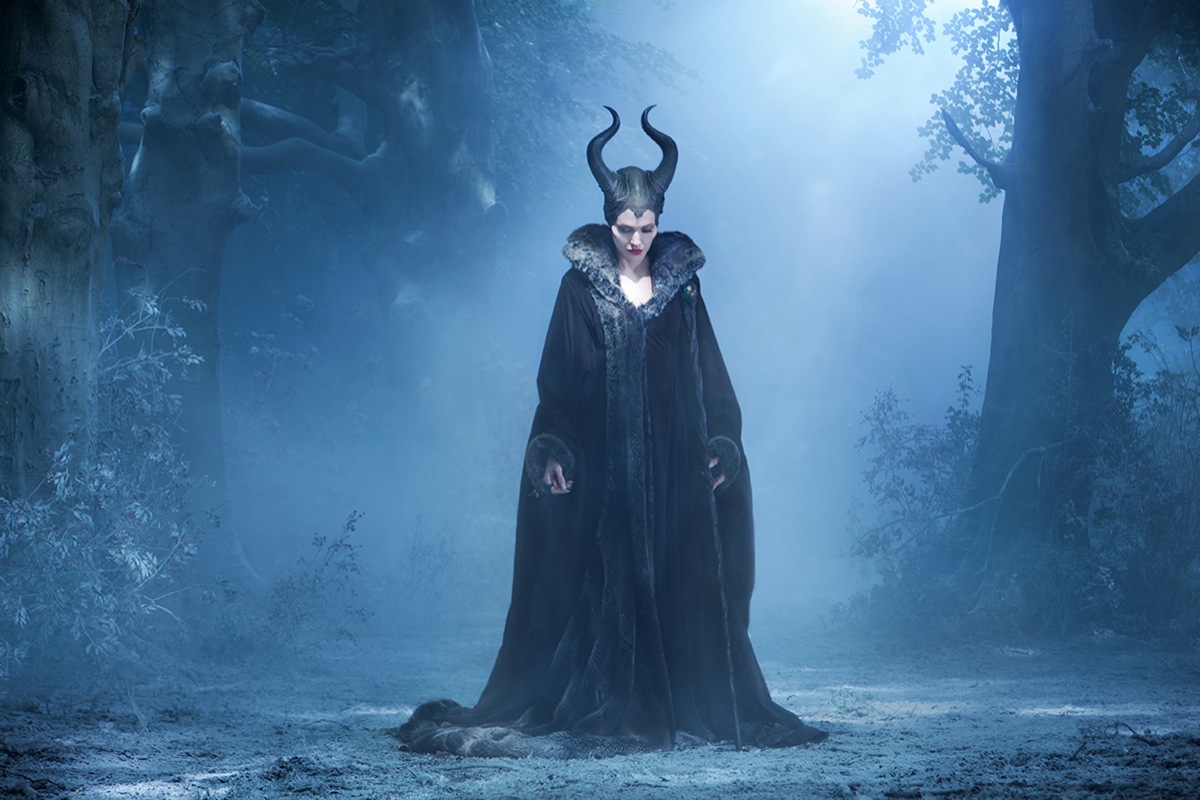 Columnist Amelie Hastie reflects on the fairy tale that inspired the film, and the actress who embodied the role of Maleficent. As the narrator tells us, the worlds are united “not by a hero or a villain” as was predicted, but by “one who was both hero and villain.” Such complex and intertwined dualities define this film, just as they also define the film’s genre. In his study of the fantastic, Tzvetan Todorov claims one of its elements as the “duration of uncertainty.” As he writes, “In a world which is indeed our world, the one we know . . ., there occurs an event which cannot be explained by the laws of this same familiar world. The person who experiences the event must opt for one of two possible solutions: either [s]he is the victim of the illusion of the senses, of a product of the imagination . . . or else the event has indeed taken place.” He reiterates later: “Either total faith or total incredulity would lead us beyond the fantastic: it is hesitation which sustains its life.”