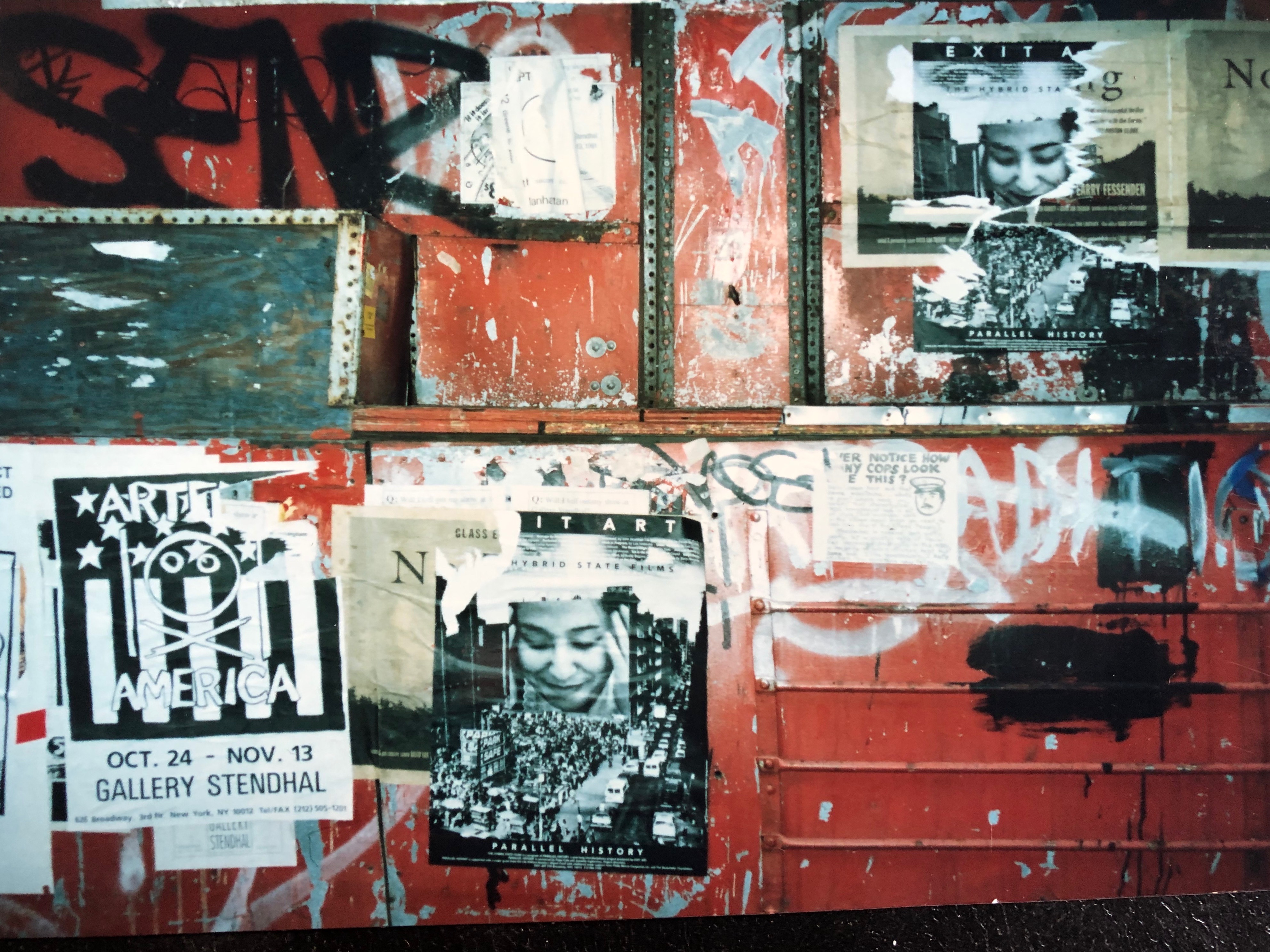 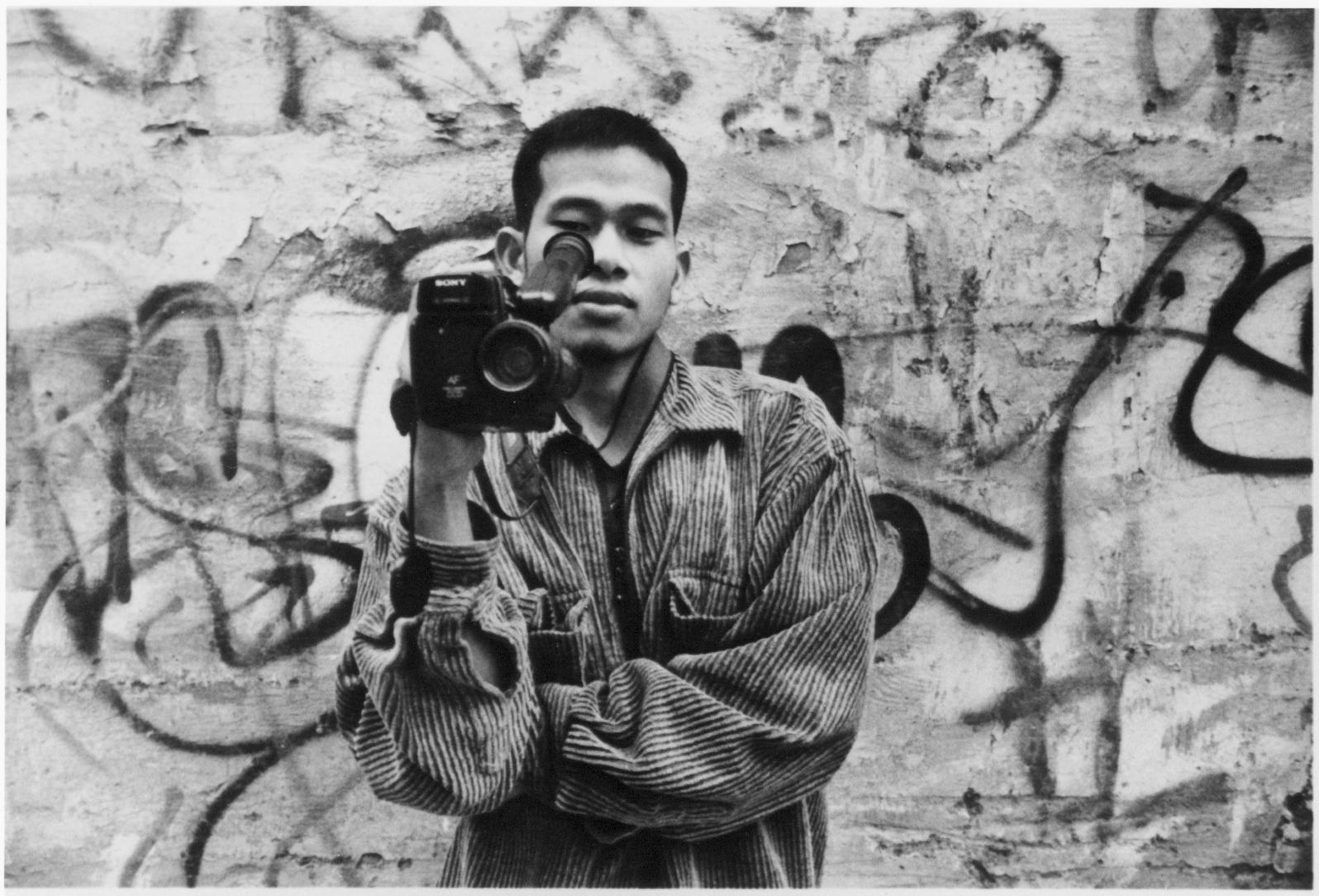 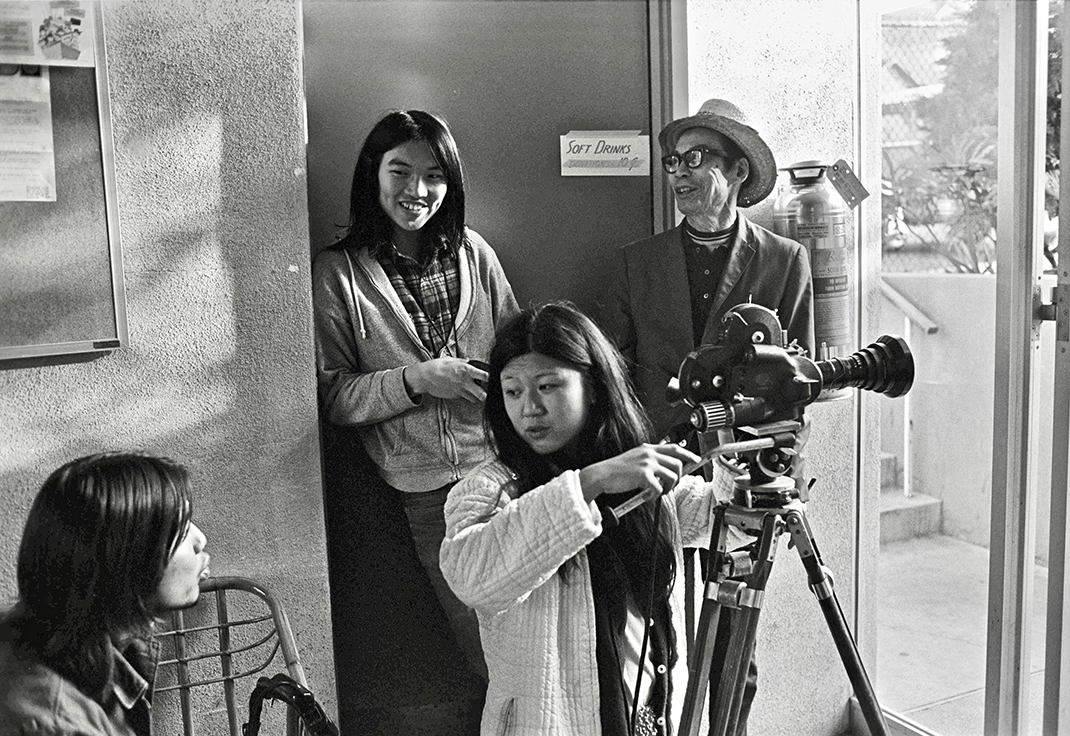 Today, there are celebrations taking place across U.S. universities. The creation of Asian American studies centers and departments fifty years ago was the culmination of an effort by students, administrators, and community members to reorient American history, to engage directly in their communities, and to promote Asian American faculty research and hiring. By 1968, there had been at least three generations of Chinese, Filipinos, and Japanese in the United States, many engaged in profound political work, but what was new about the late sixties was the creation and institutionalization of a collective, pan-ethnic voice known as Asian America.