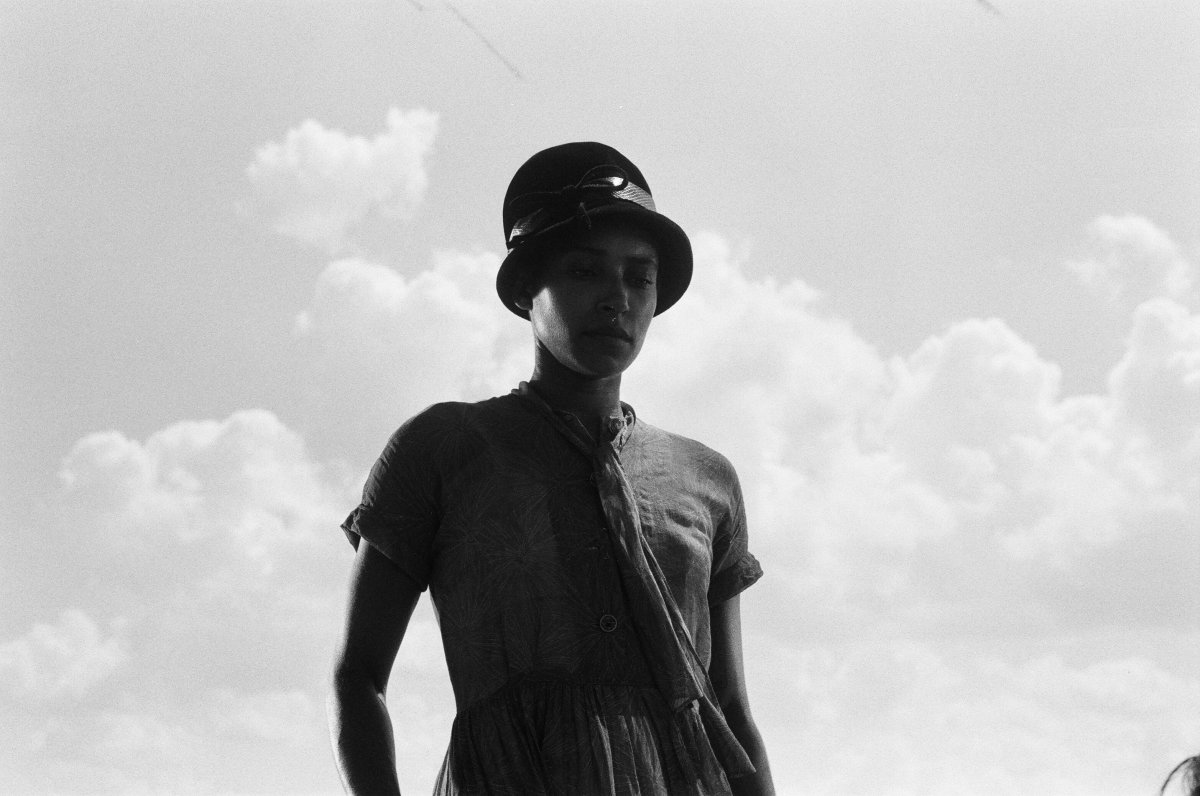 A young black woman dressed to signal a 1920s time frame walks along an empty country road, holding an umbrella. She stops in front of a white man sitting beneath a large tree, slowly kneels in front of him, and removes her hat. We see a close-up of his hand before shifting to hers. She begins ripping his white robe, a garment unambiguously suggestive of a Ku Klux Klan costume. 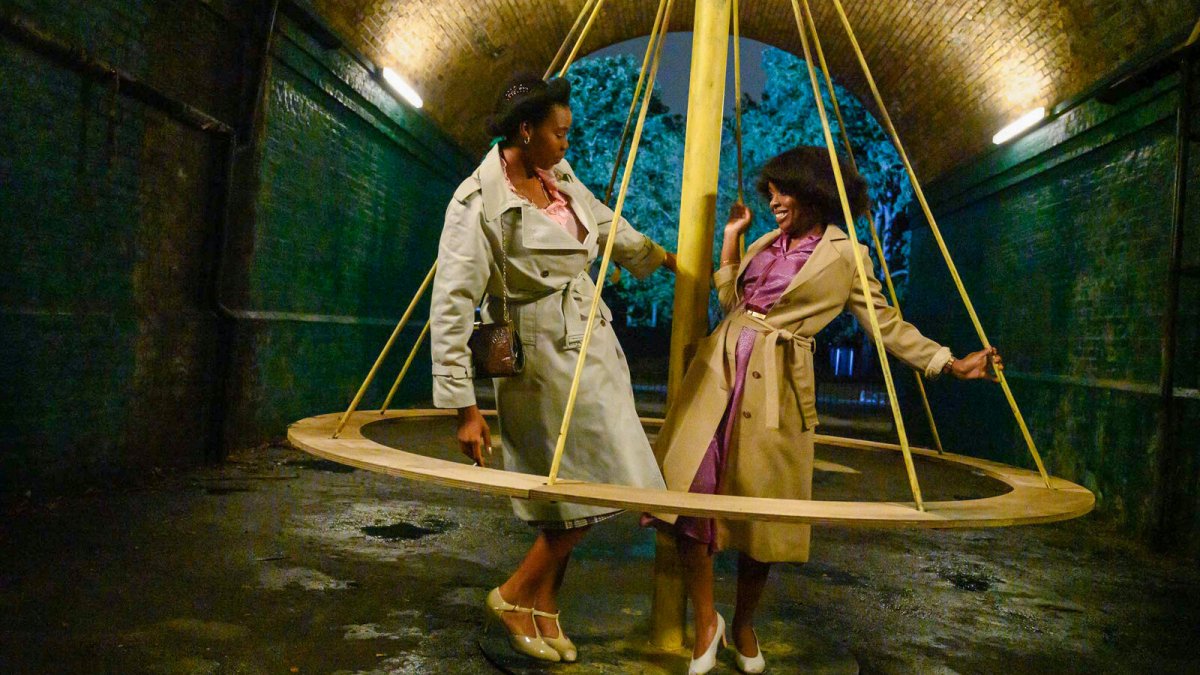 Steve McQueen’s anthology film series “Small Axe” (2020) enacts a visual historiography of West Indian life in London from the Windrush generation of the 1960s through the early 1980s. 1 Across Mangrove; Lover’s Rock; Red, White and Blue; Alex Wheatle; and Education, the series devises this history with distinct formats (film and digital, 16 mm and 35 mm), postproduction processes, and aspect ratios. 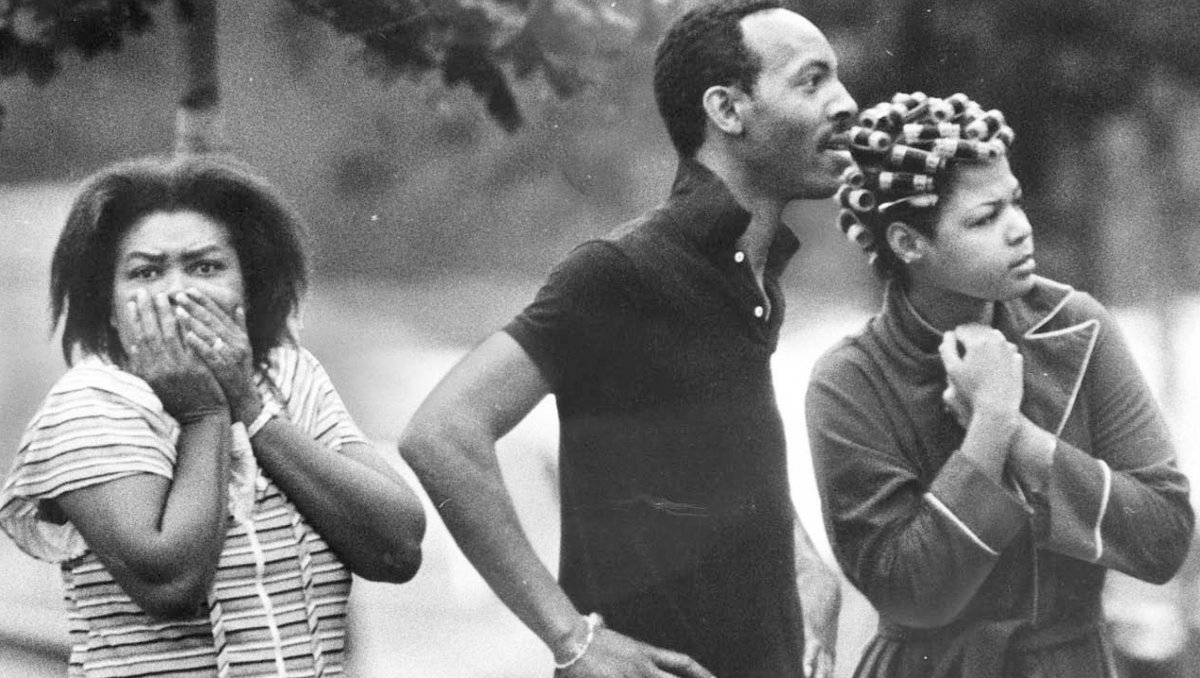 On May 13, 2021, the city of Philadelphia for the first time commemorated the 1985 bombing of the M.O.V.E. headquarters and the Philadelphia neighborhood that surrounded it. Film Quarterly marked the 30th anniversary of that event in 2015 with Karen Redrobe’s analysis of Louis Massiah’s landmark film on that tragedy, including the contribution of Toni Cade Bambara to the film and its research. 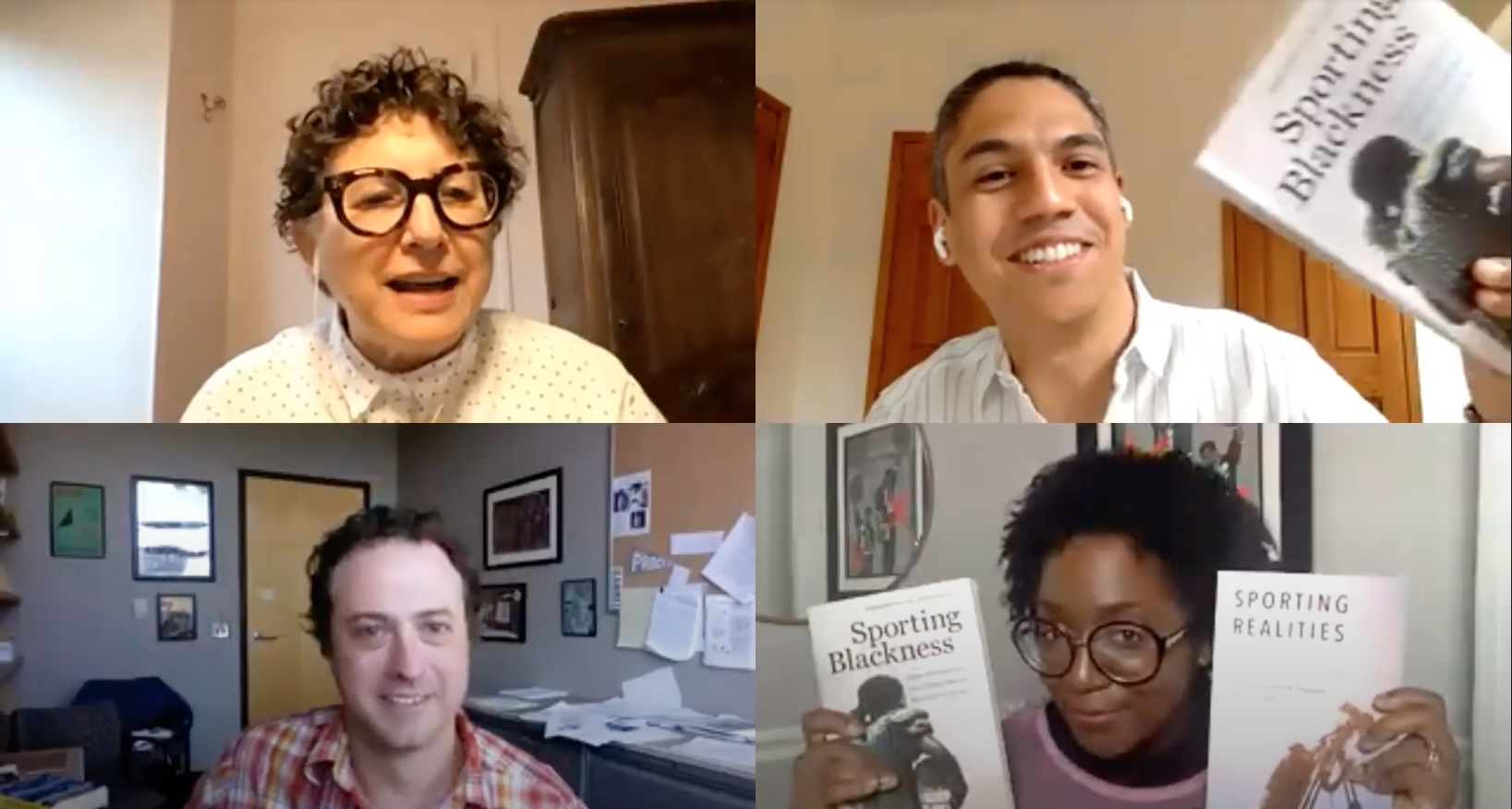 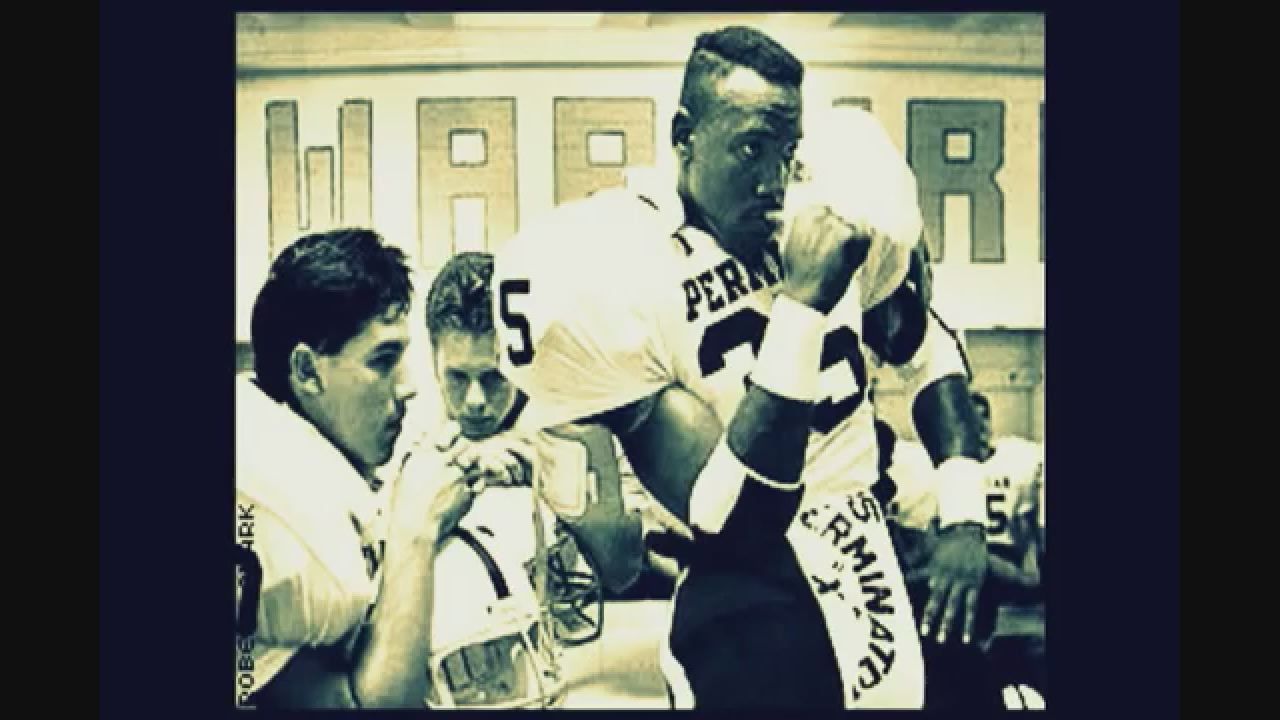 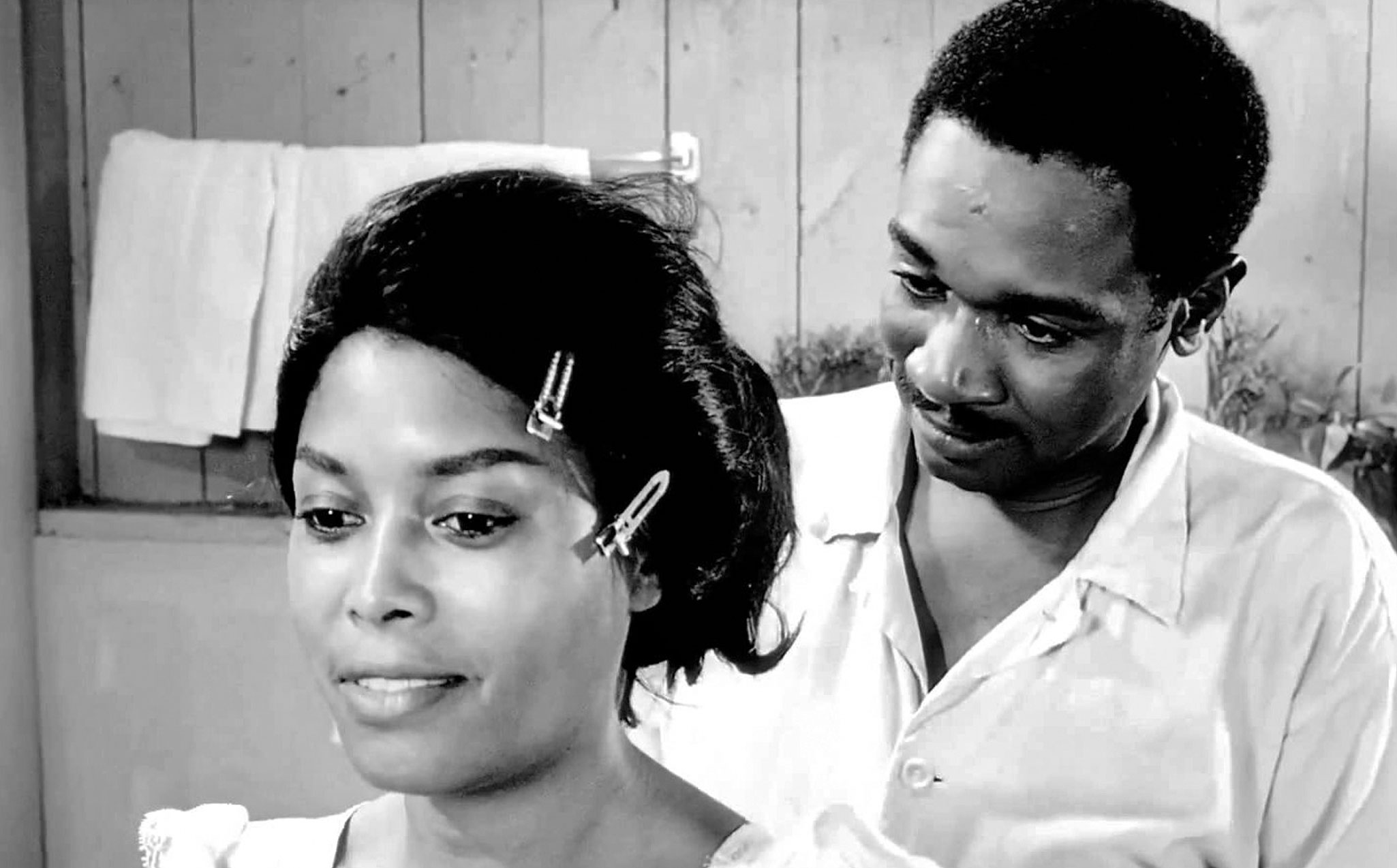 Black film scholar, critic, and curator, Albert Johnson is hardly a household name–but he should be. In 1965, at the height of the civil rights era, Johnson offered this dissection of the representation of African-Americans in Hollywood cinema of the time. 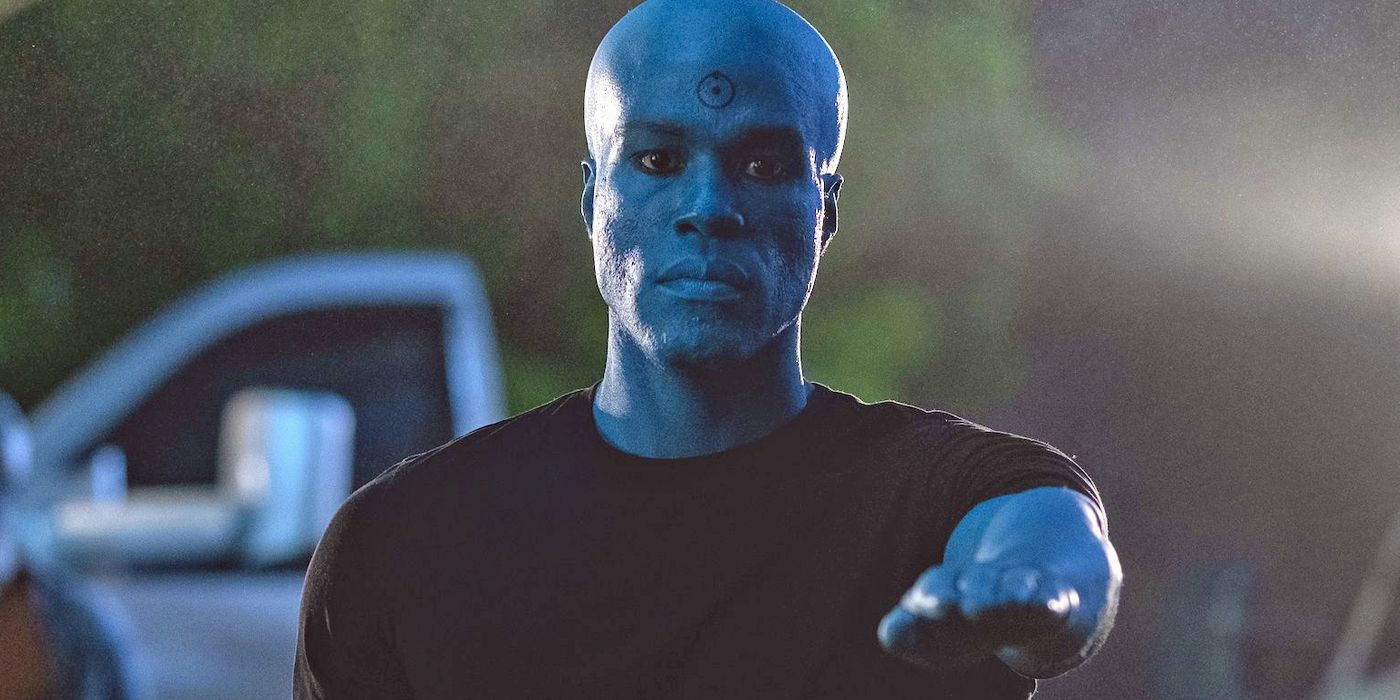 Michael Boyce Gillespie leads a roundtable with scholars Jonathan W. Gray, Rebecca A. Wanzo, and Kristen Warner to discuss issues of medium, genre, fandom, and African American history in the highly regarded HBO series Watchmen. Characterizing the HBO series as a disobedient adaptation that modifies, extends, and redirects the world making of its source material, the famed twelve-issue comic-book series of the same name, written by Alan Moore and drawn by Dave Gibbons, Gillespie et al. explore the ways in which Watchmen remediates American history, starting with the Tulsa Race Massacre of 1921 that serves as the historical and ideological trigger that sets the series in motion. In a wide-ranging conversation that encompasses subjects including fan fiction, adaptation, cultural mythology, and black superheroes, the authors argue for Watchmen’s significance as some of the most consequential television of the century so far. 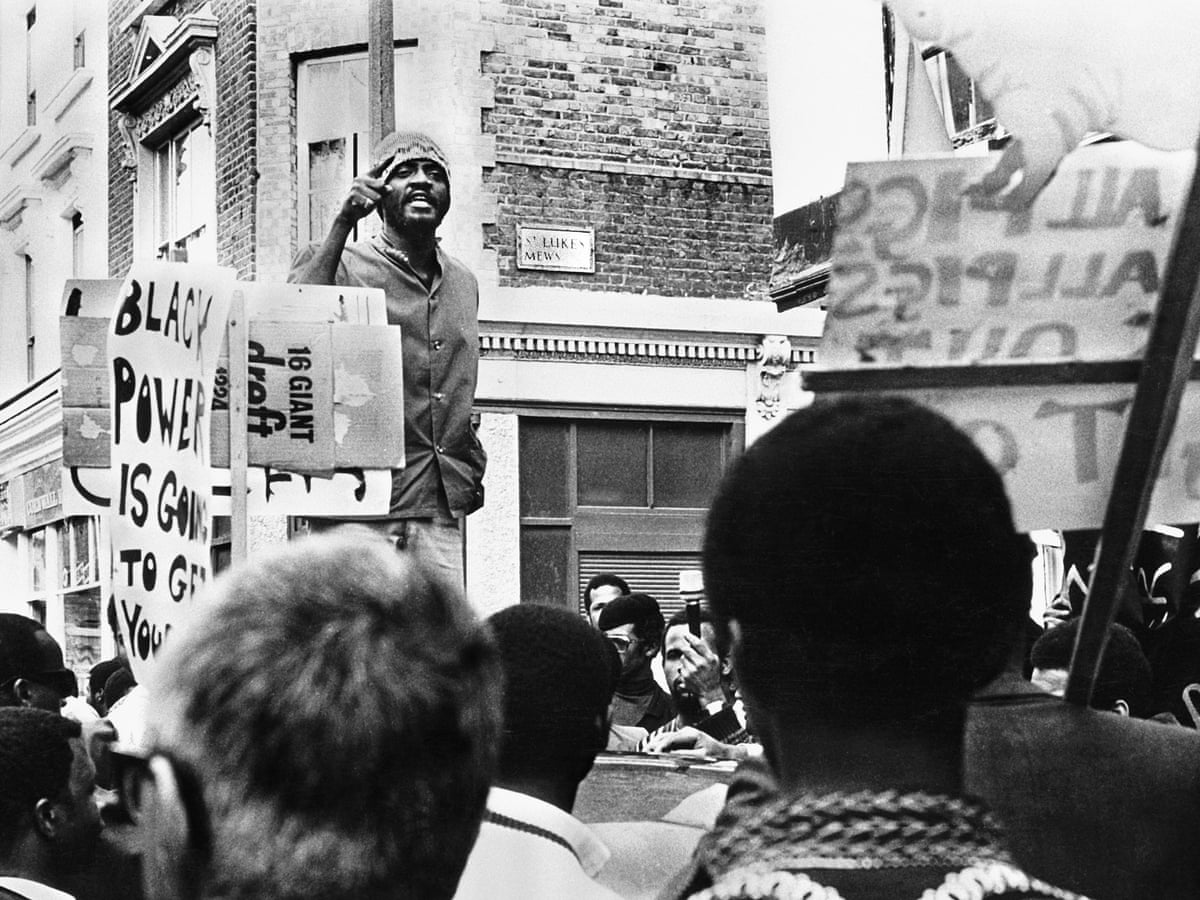 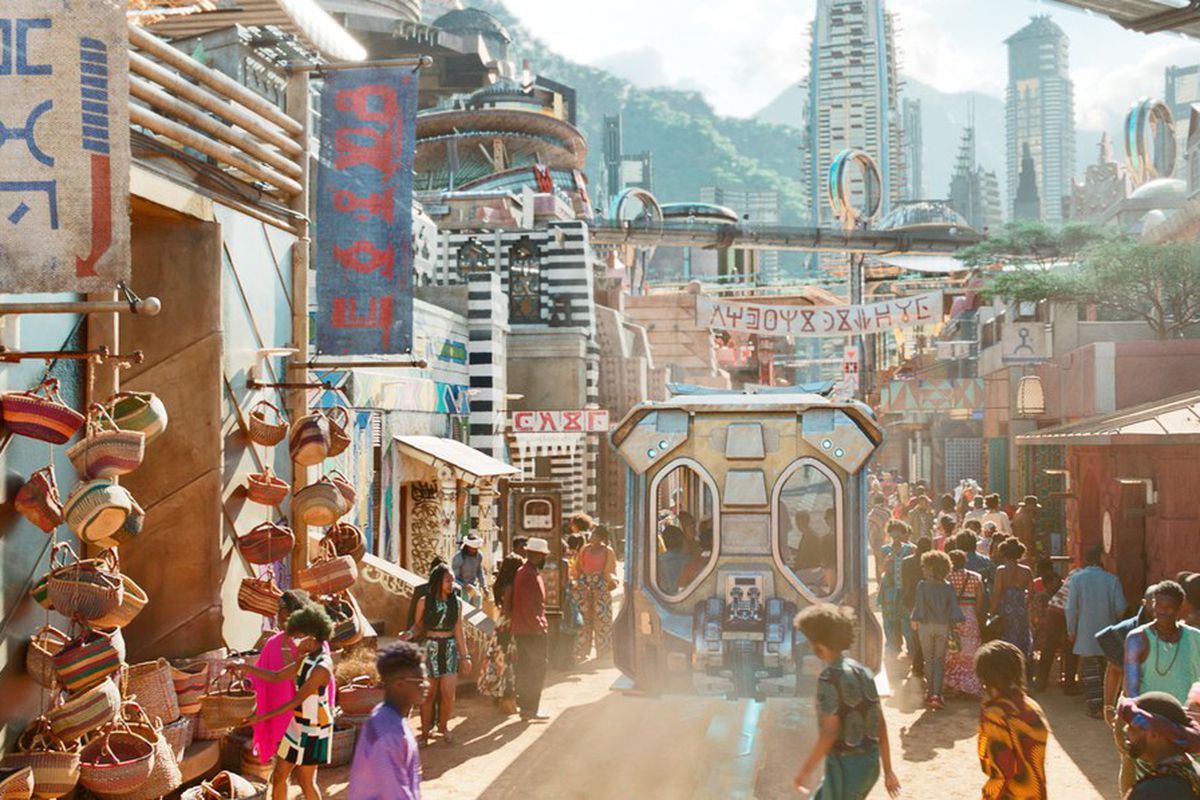 Racquel Gates and Kristen J. Warner are colleagues and soul twins who enjoy applying their expertise in race and media to popular culture debates. One such conversation arose —inevitably—around the release of Marvel’s Black Panther directed by Ryan Coogler.