We are extremely sorry to announce that Ernest “Chick” Callenbach passed away peacefully, April 17, at home in Berkeley. Film Quarterly’s founding editor, Chick steered the journal from 1958 to 1991 (joining the editorial board thereafter) and was also editor of the University of California Press’s cinema studies list of books. In his dual role, he was a major influence on the development of film culture and film study in the U.S. and beyond. A highly influential figure in ecology and natural history as well, he was the author of Ecology: A Pocket Guide and the landmark novel Ecotopia. The loss is a profound one for all of us at the Press. An obituary will be published in the Summer issue of Film Quarterly. Read the LA Times’ obituary here. 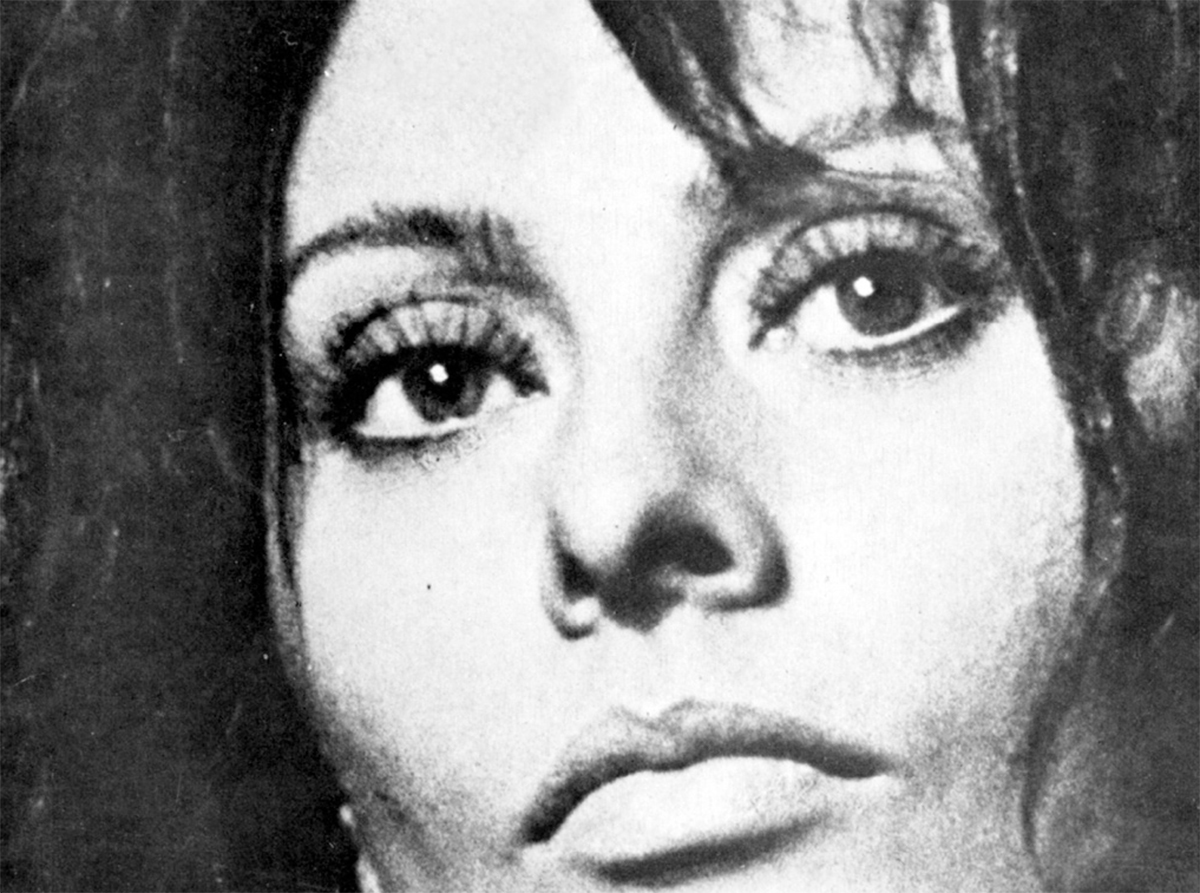 Founding editor Ernest Callenbach looks back on the first 50 years of Film Quarterly.