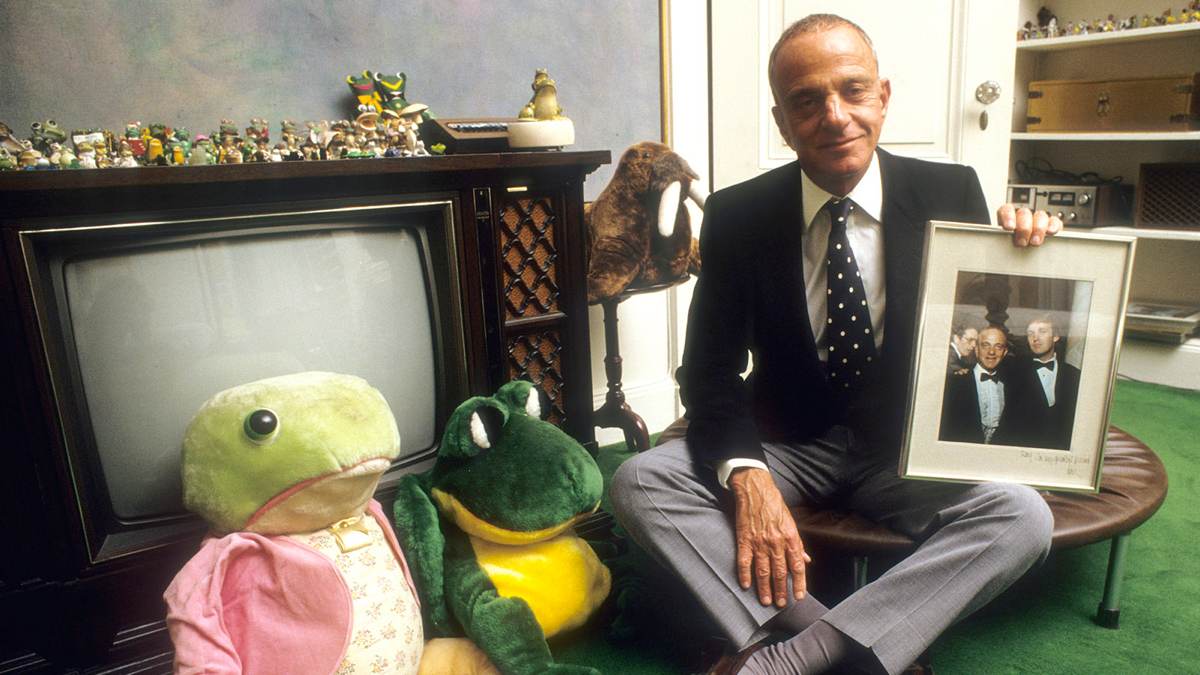 Back in 2016, when Donald J. Trump was elected president of the United States, there was considerable public discussion about whether or not he would be able to govern by trafficking in the same falsehoods and public prejudices that he peddled as a candidate. To much horror and dismay, four years later, he has proven unequivocally that he can. Popular film and television have answered this mass erosion of truth and justice with narratives about powerful deceivers and sophists. Some, such as festival hit Bad Education (Cory Finley, 2019) and Ryan Murphy’s The Politician (2019–), are vehicles for political commentary, while others, such as Evan Peters’s story line in Pose (2018–), directly link to Trump. 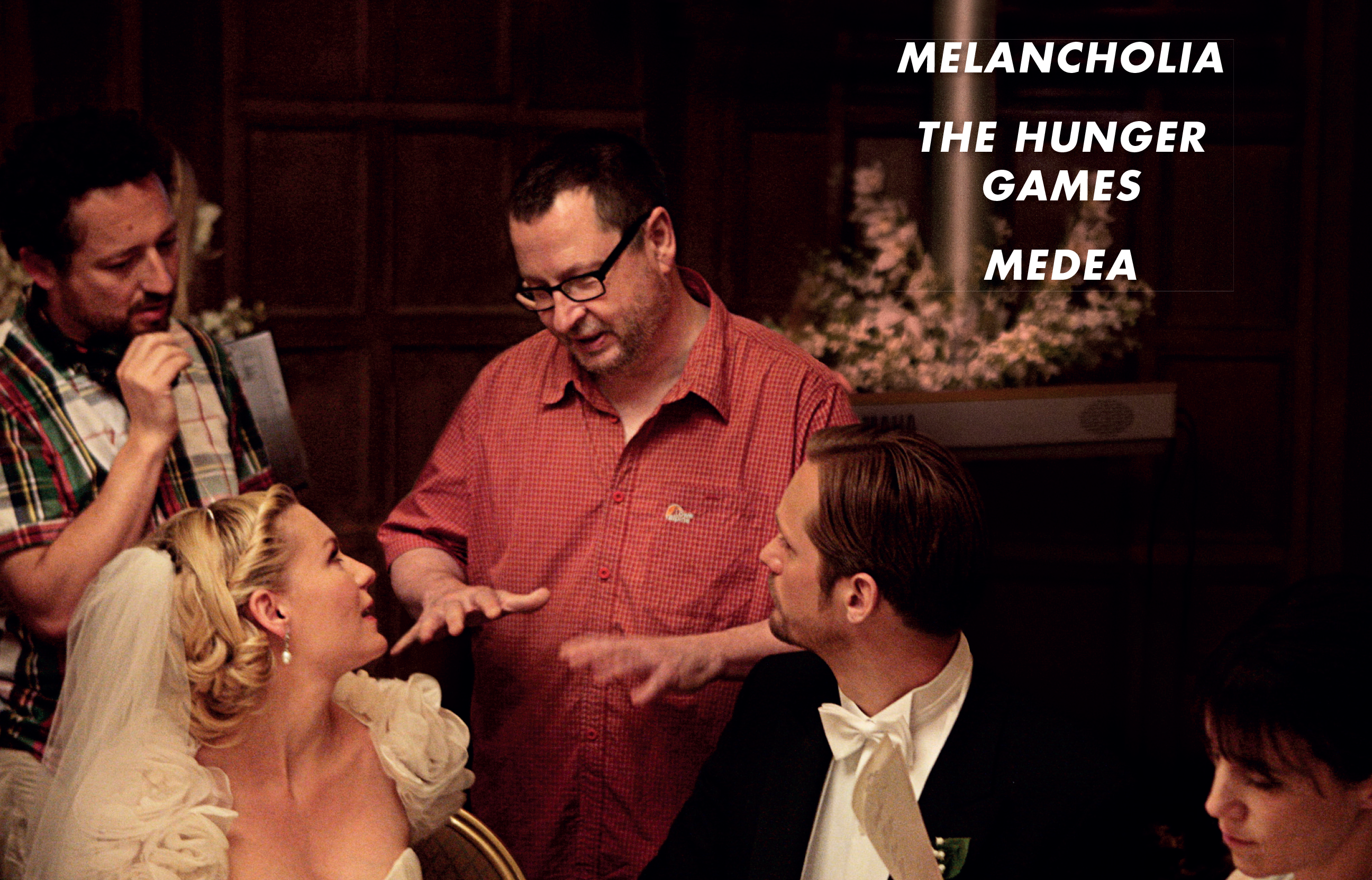 FEATURES: Melancholia and the Comedy of Abandon; The Hunger Games and other Precarious Dystopias; the Arts of Imitation, Information Managers, and Several Sides of Errol Morris.

READ: Interview with Manuel Alberto Claro, Paul Julian Smith on Cabin in the Woods, a review of the book Film: A Very Short Introduction, and a tribute to Film Quarterly founding editor Ernest “Chick” Callenbach.