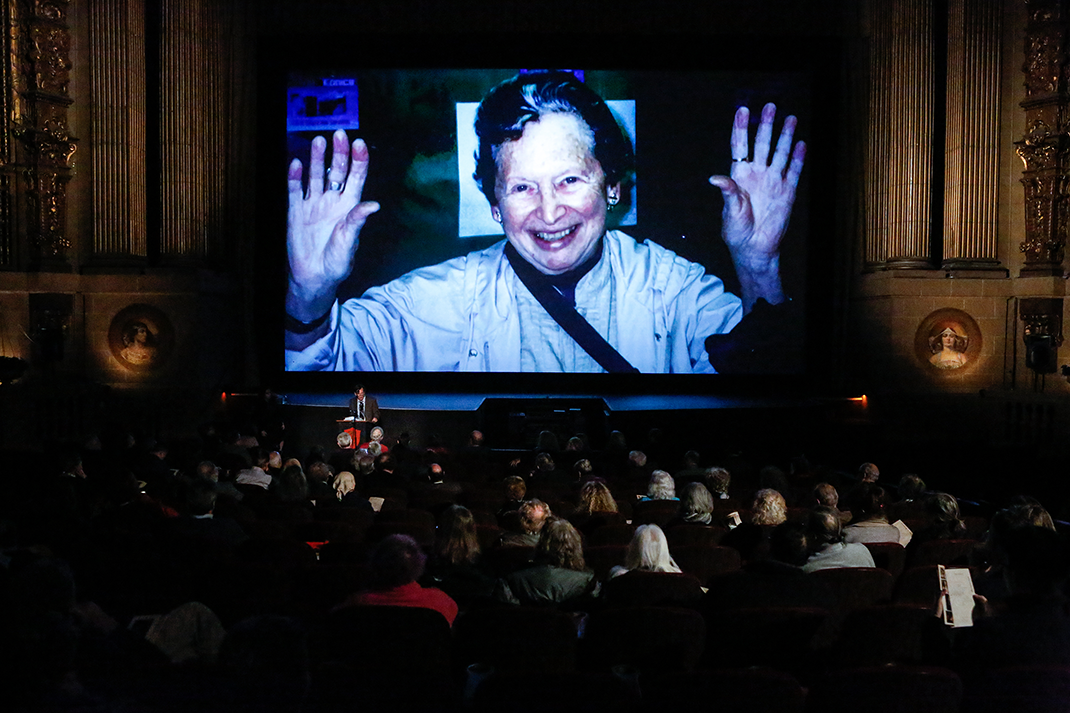 Editor in Chief, B. Ruby Rich, weighs in on the latest in film and media culture. She recaps the recent “Dimensions in Black” event that FQ hosted at Film Society of Lincoln Center in New York City to launch our December 2017 issue; reviews the content of the current issue; pays tribute to notable voices in the field that have passed on; and hints at things to come in FQ’s 60th anniversary year.