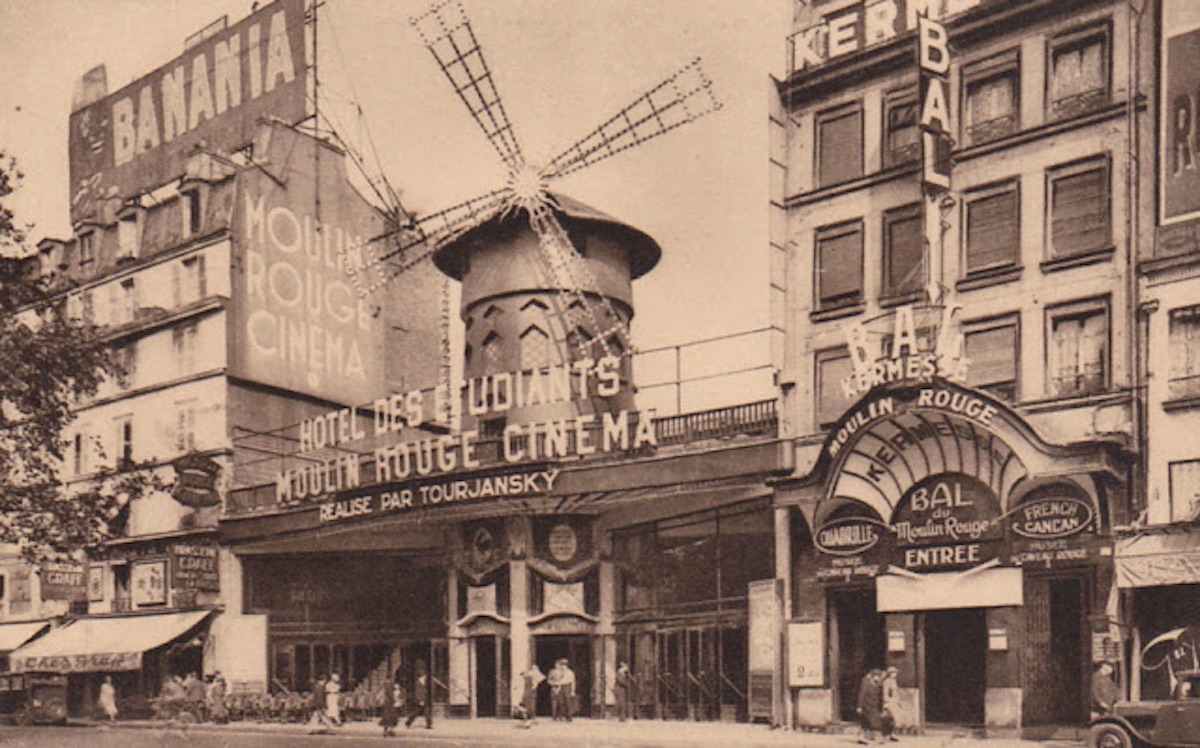 If you had happened to attend the December 8, 1929, screening of Fox Movietone Follies (David Butler and Marcel Silver, 1929) at the opening of the Moulin Rouge cinema in Paris, you would certainly remember the raucous audience that surrounded you. If reports are to be believed, you might have been among the patrons outraged by the poorly written French subtitles—“deplorable” French, really. You may have joined others that night or the following weekend in vandalizing chairs and throwing pieces of furniture at the screen, with shouts of “Shut up” or “In French!” But maybe you were there for a romantic rendezvous, in which case the film and the music and the subtitles mattered a lot less than having your evening marred by unhappy, snobbish viewers. Whatever the hypothetical situation, imagining yourself as a willing participant in Parisian film culture from the era of early sound cinema to around 1950 is nearly inevitable while reading Eric Smoodin’s Paris in the Dark: Going to the Movies in the City of Light, 1930–1950. 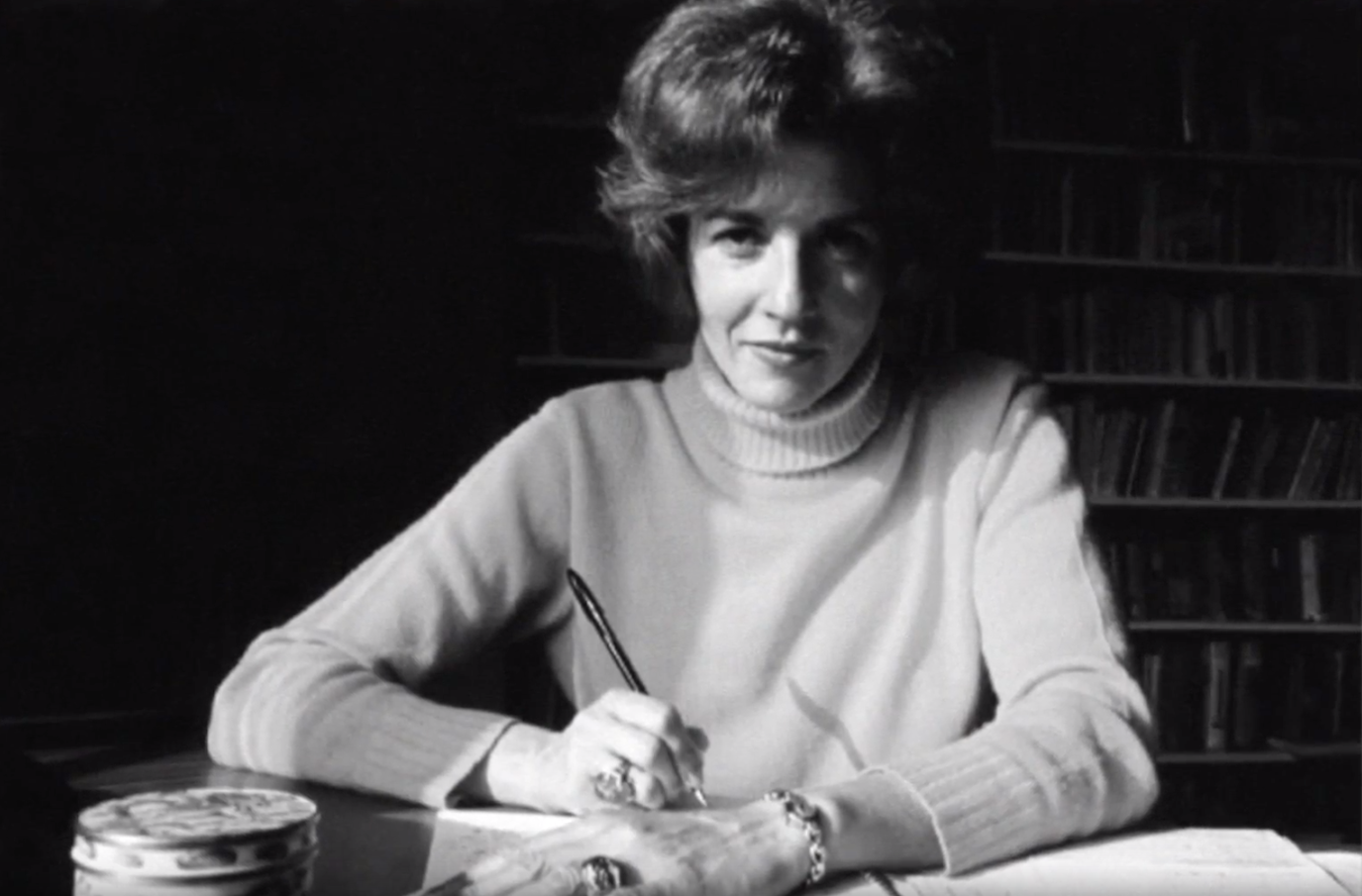 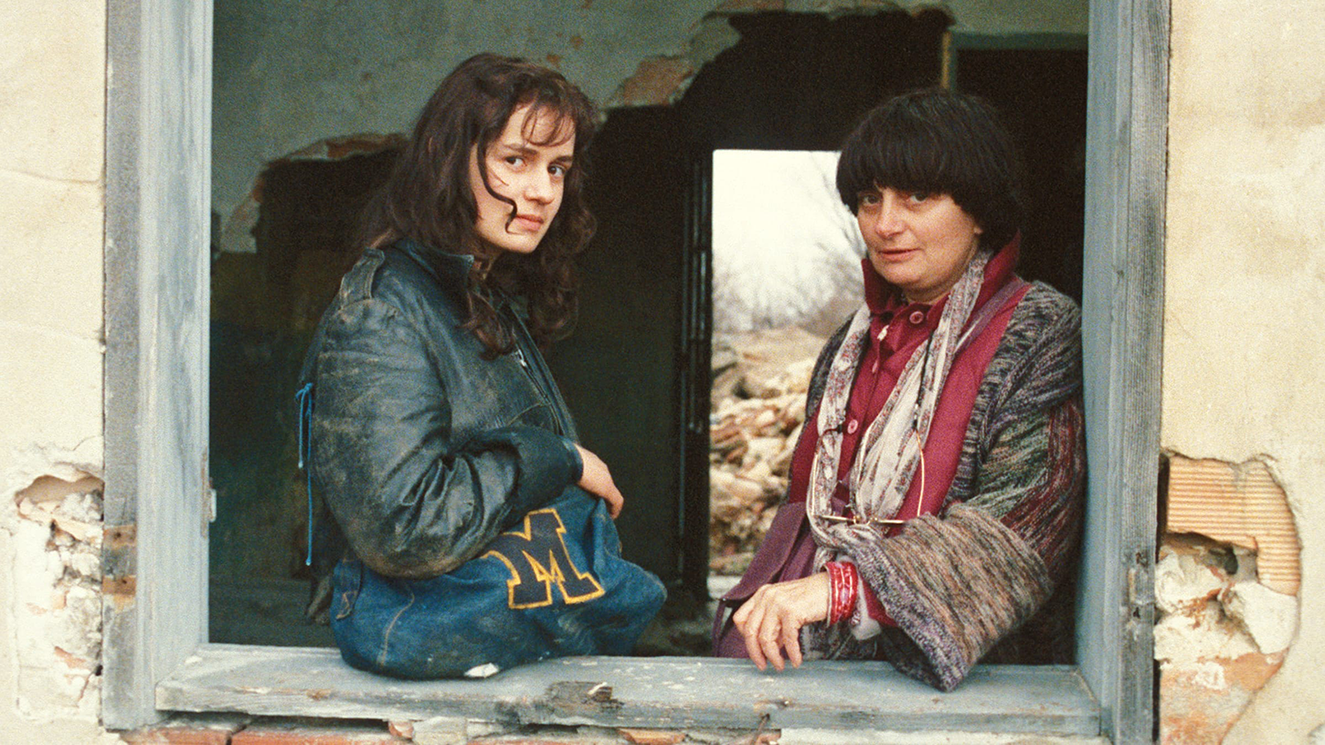 In this wide-ranging yet intimate interview, the iconic French filmmaker Agnès Varda reflects on her career over tea with Film Quarterly contributing editor Joan Dupont. Varda discusses the themes of feminism and freedom that unite her films, from Le bonheur (1965) to Vagabond (1985) along with her enduring interest in sharing the stories of others, as she did most recently in collaboration with the visual artist JR in Faces Places (2017). Over the course of several conversations, Varda shares insights into her methods and obsessions, her enduring vision and constant reinventions. 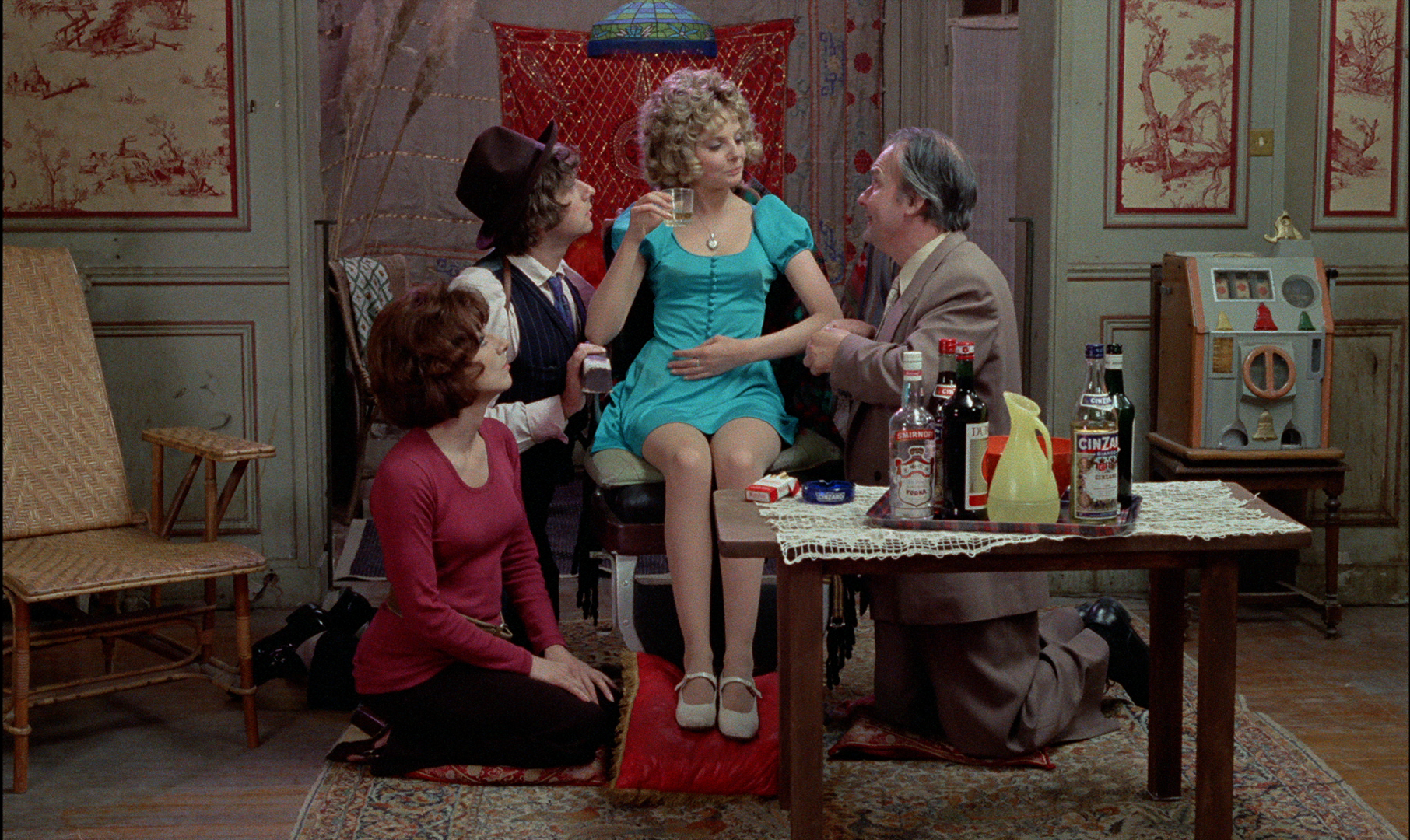 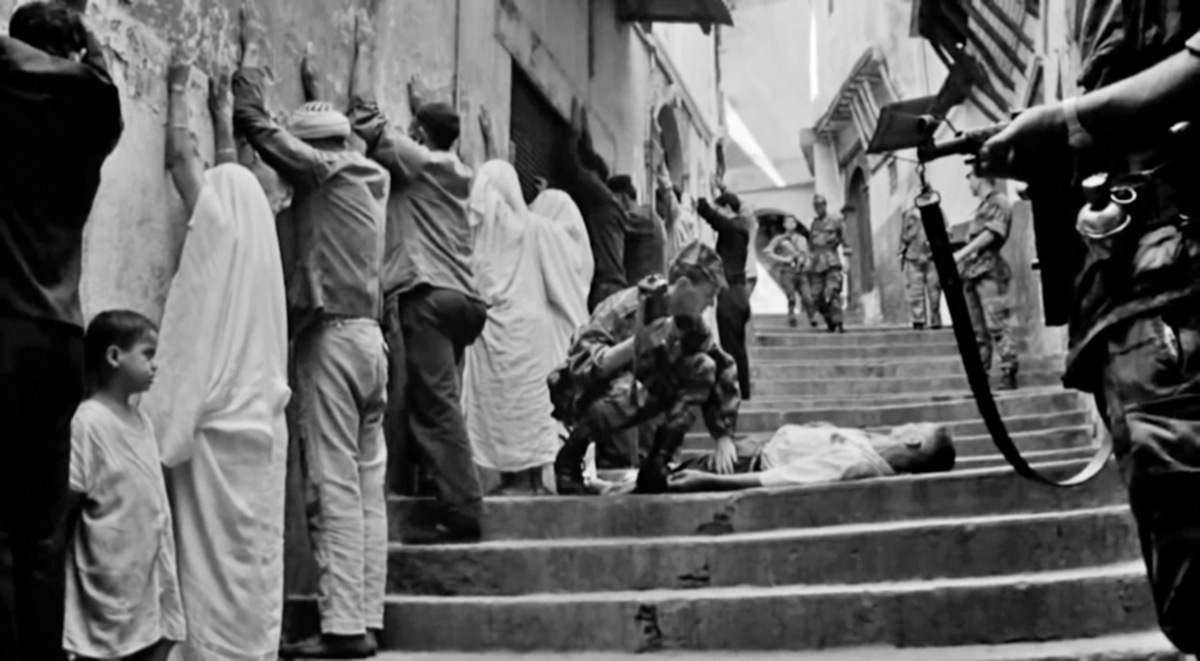 The fiftieth anniversary of the release of The Battle of Algiers (Gillo Pontecorvo, 1966) offers an occasion to challenge commonplaces about the film and to show that there remains much to be clarified about its character. Typically discussed in terms of its debt to Italian neorealism, The Battle of Algiers can also be related to Italian colonial cinema made during the fascist period. The film recounts the genesis of the Algerian nation, but it is at the same time a film about the end of the French empire. Meanwhile, an analysis of location in the film’s little-discussed coda shows The Battle of Algiers to be the first in a long line of banlieue cinema—that is, it is a film that presciently anticipates postcolonial conditions on the territory of France itself. 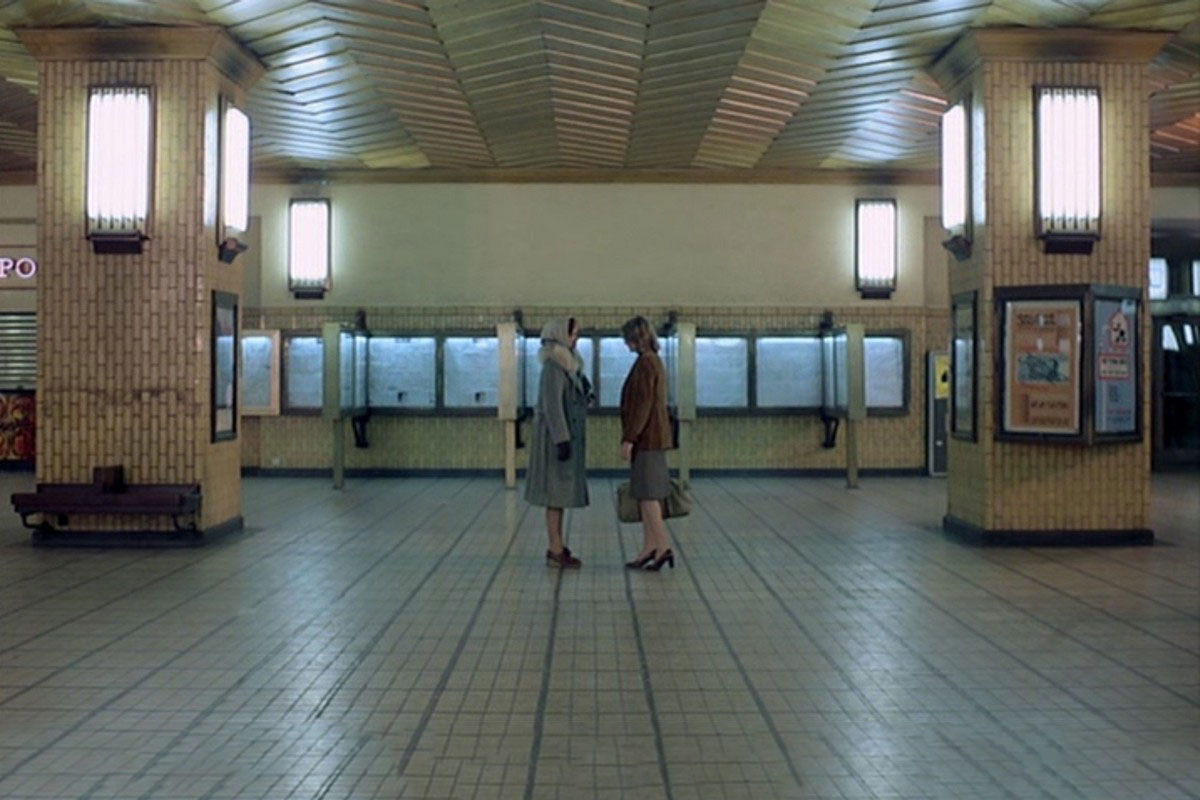 Chantal Akerman’s sound strategies are defining elements of a unique film language noted for effects that feel close to direct experience and seem to approximate the passing of real time. Drawing from a range of Akerman’s films, from Saute Ma Ville (1968) to No Home Movie (2015), five categories of sound that are of special interest in Akerman’s films are considered: walking, talking, singing (music), exploding, and silence. Local examples are analyzed to give a sense of how, within these five categories, Akerman cultivated an overall tactic of desynchron- ization – often separating layers of sound from one another within the soundtrack, and always working the soundtrack as a whole against the visual image track – to amplify effects of immediacy and temporal complexity, and to generate layers of meaning powerfully but indirectly. 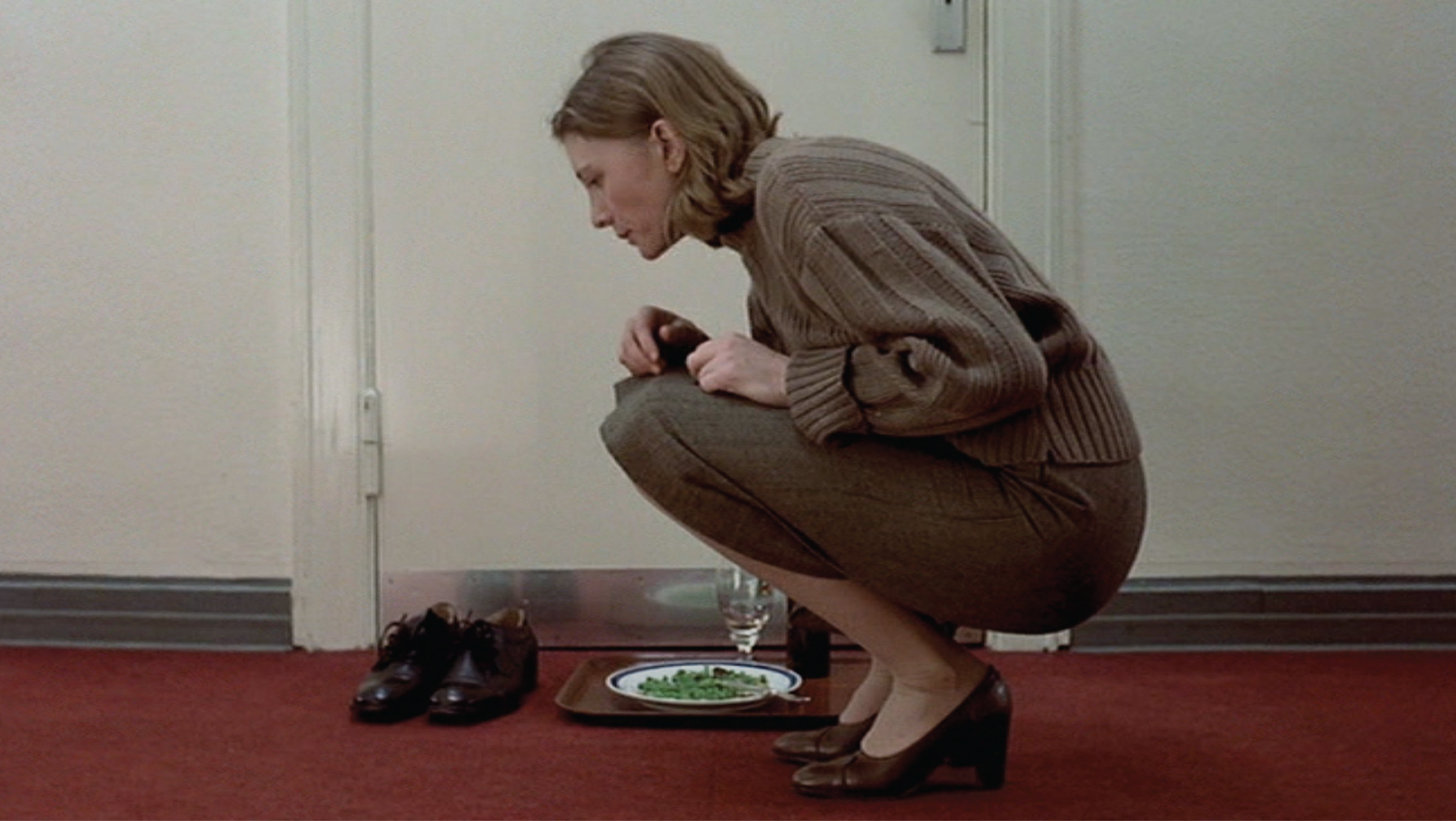 A special dossier on Chantal Akerman with articles by dossier co-editor Ivone Margulies, Laura Mulvey, and an interview by B. Ruby Rich; plus the first English language translations of some of Akerman’s work, a post-mortem bibliography of writing on Akerman, a special video tribute to Akerman and the importance of sound in her films by Barbara McBane; a report from the goEAST film festival, and a rich slate of book reviews round out this “back to school” issue. 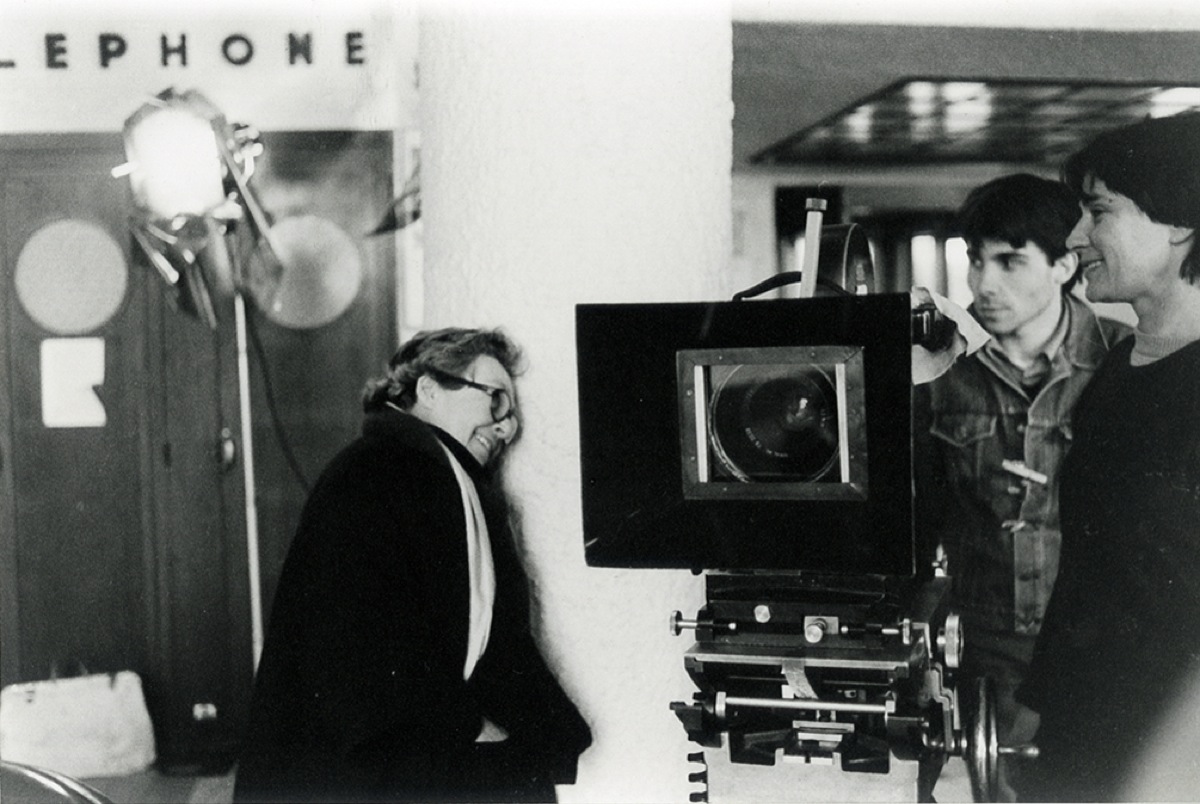 The Centre Pompidou in Paris recently celebrated the centenary of Marguerite Duras’s birth with minimal means and quiet panache: an exhibit, “Duras Song,” occupied a corner of the Centre’s public library while a complete retrospective of all her films was shown in the Centre’s movie theaters. Critic William Caroline reviews the exhibit and comments on the new perspective on the artist’s life and work that it offers. 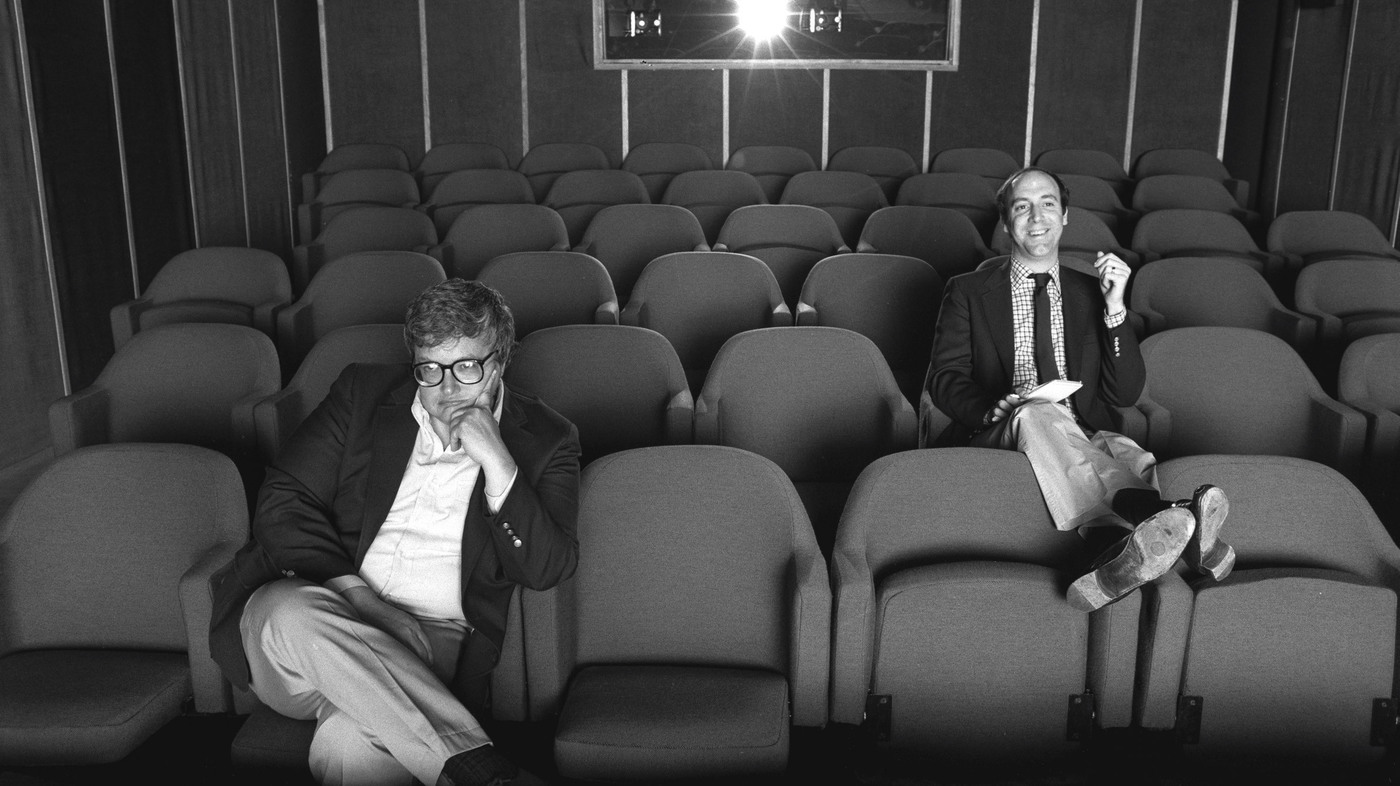 At times it can seem that cinema, at least its American variant, inhabits a prolonged adolescence in which images of sex are at once omnipresent and puerile, in a “can’t look too close but can’t look away” manner. But why? Why should sex be any harder to credit in movies than murder?