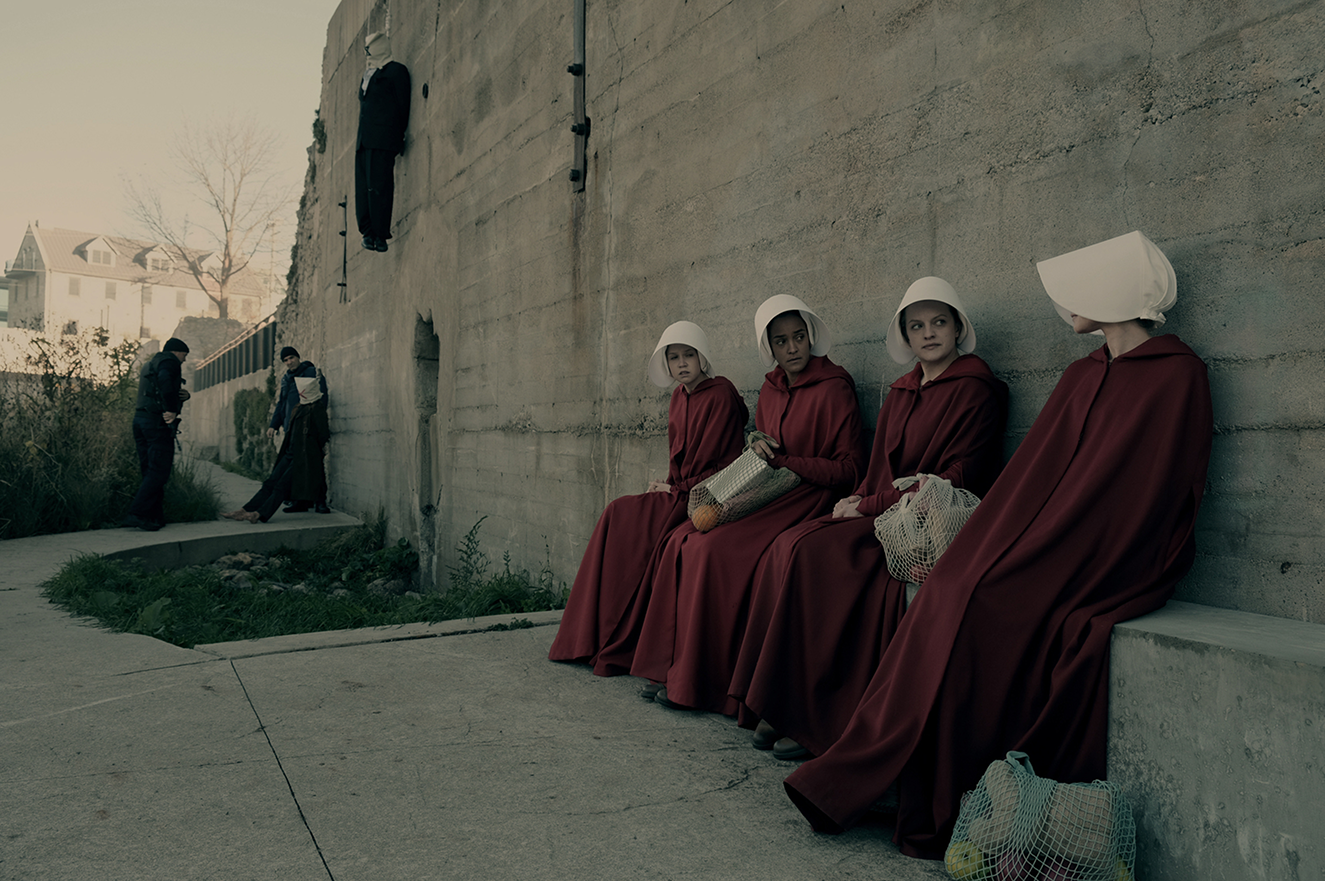 Hulu’s The Handmaid’s Tale (2017¬–) resonates strongly as an allegorical, science-fictional response to the Trump administration. The show refuses to accept the “new normal” as normal and acknowledges its audience’s simultaneous feelings of resistance and exhaustion. The program ultimately argues that, while hope alone is not enough to sustain anyone through the Trump years, it is the right place to start. Above all, the program points to the power of collective resistance. As Americans face down a fascist president, as they contend with babies torn from their mother’s bosoms at the border, as they confront a powerful resurgence in White Nationalist activism, the country has perhaps never felt more divided, or threatened. And yet the only way to defeat Trumpism is by standing together and collectively pushing back. The Handmaid’s Tale may not show viewers exactly how to do that, but it does show its audience exactly what it would feel like.