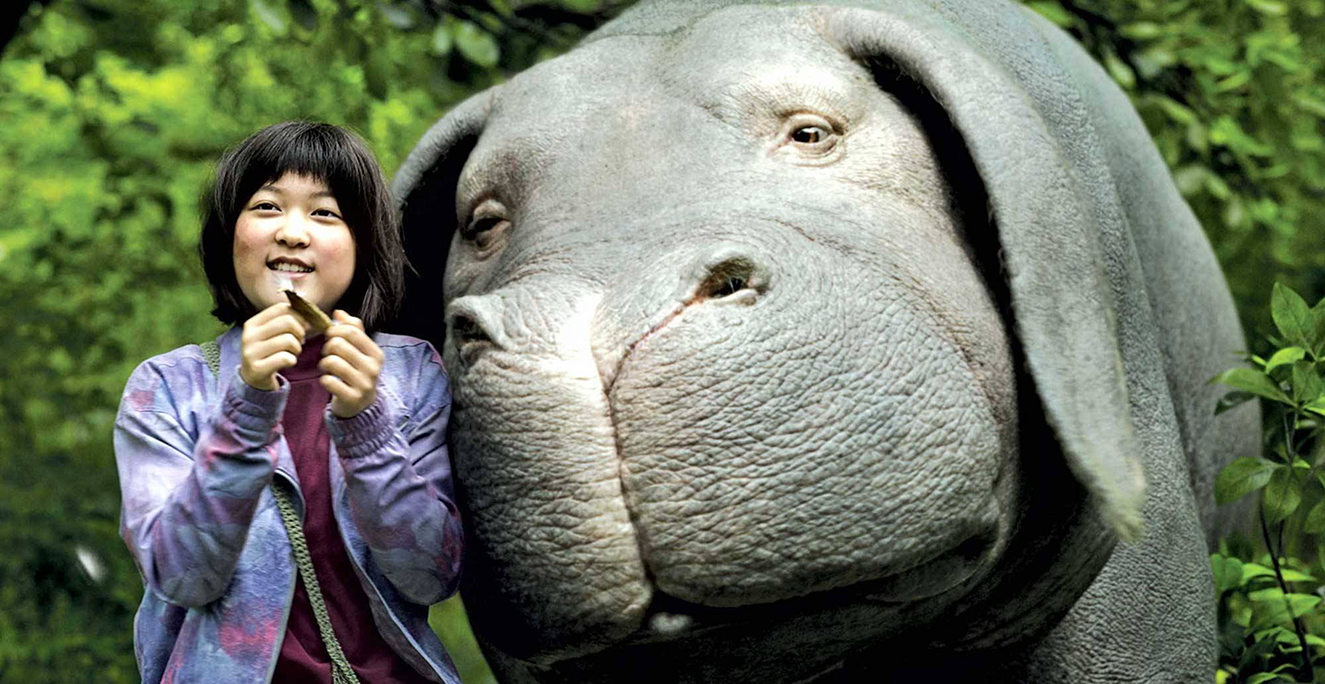 Bong Joon-ho’s Okja (2017) hops across genres and moods. Part Lassie Come Home (Fred M. Wilcox, 1943) with a girl and her giant pig instead of a boy and his loyal dog; part Brazil (Terry Gilliam, 1985), also a comic and nightmarish sci-fi; part Capitalism, a Love Story (Michael Moore, 2009) for its lessons in greed, with Tilda Swinton playing twin heads of a transnational biotech corporation; it pleads a serious case for animal rights and vegetarianism as well. Bong has an eccentric genius for songs and scoring, few other living directors make musical choices that are as boldly unconventional. Bong goes musically hog wild in this pig movie. When the apotheosis arrives halfway through the film, it is with a song: John Denver’s “Annie’s Song.” Almost every review of Okja mentions this outlandish pairing of music and visuals. Bong has frequently employed songs cleverly in his films, but never in as deep and many-layered way as in Okja. Gorman pursues Bong’s particular use of songs in his oeuvre to unearth other surprises, and notes that there is a still deeper auteurist vein to be mined for further insight on how “Annie’s Song” works in Okja. 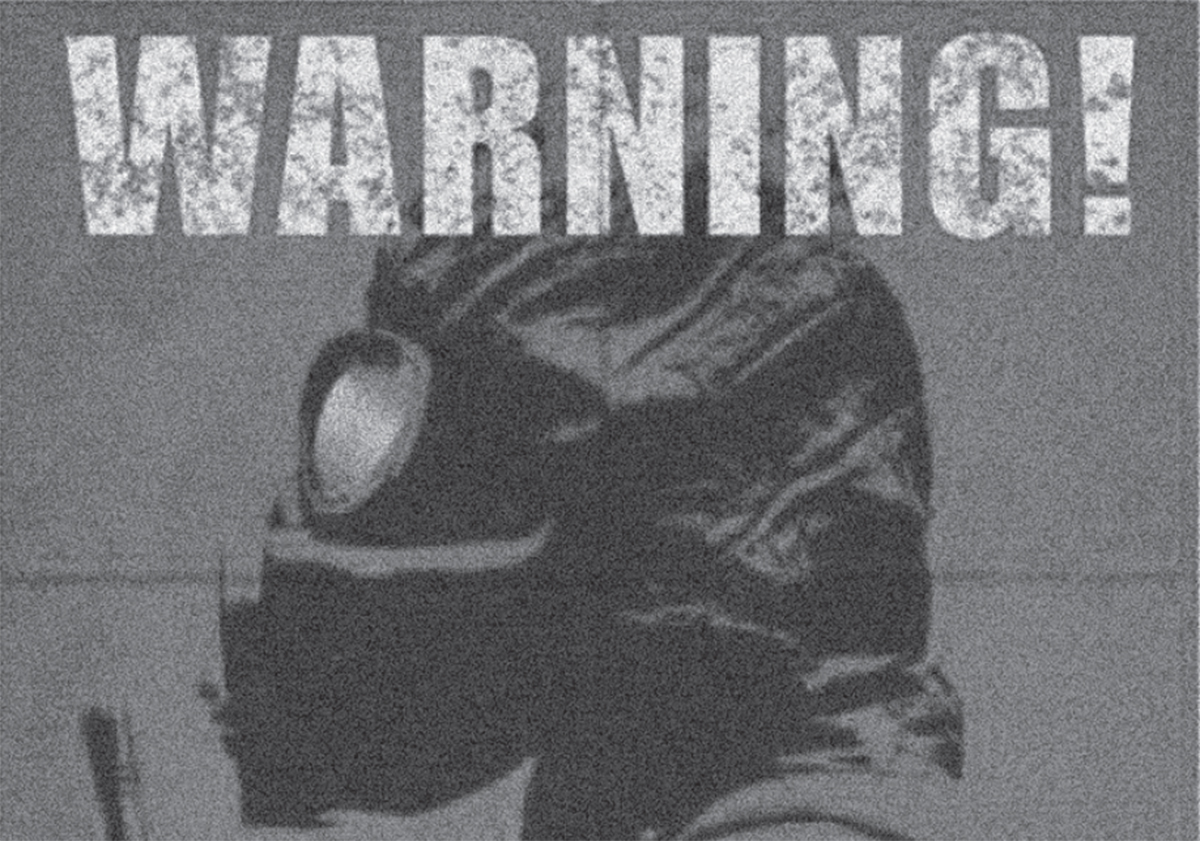