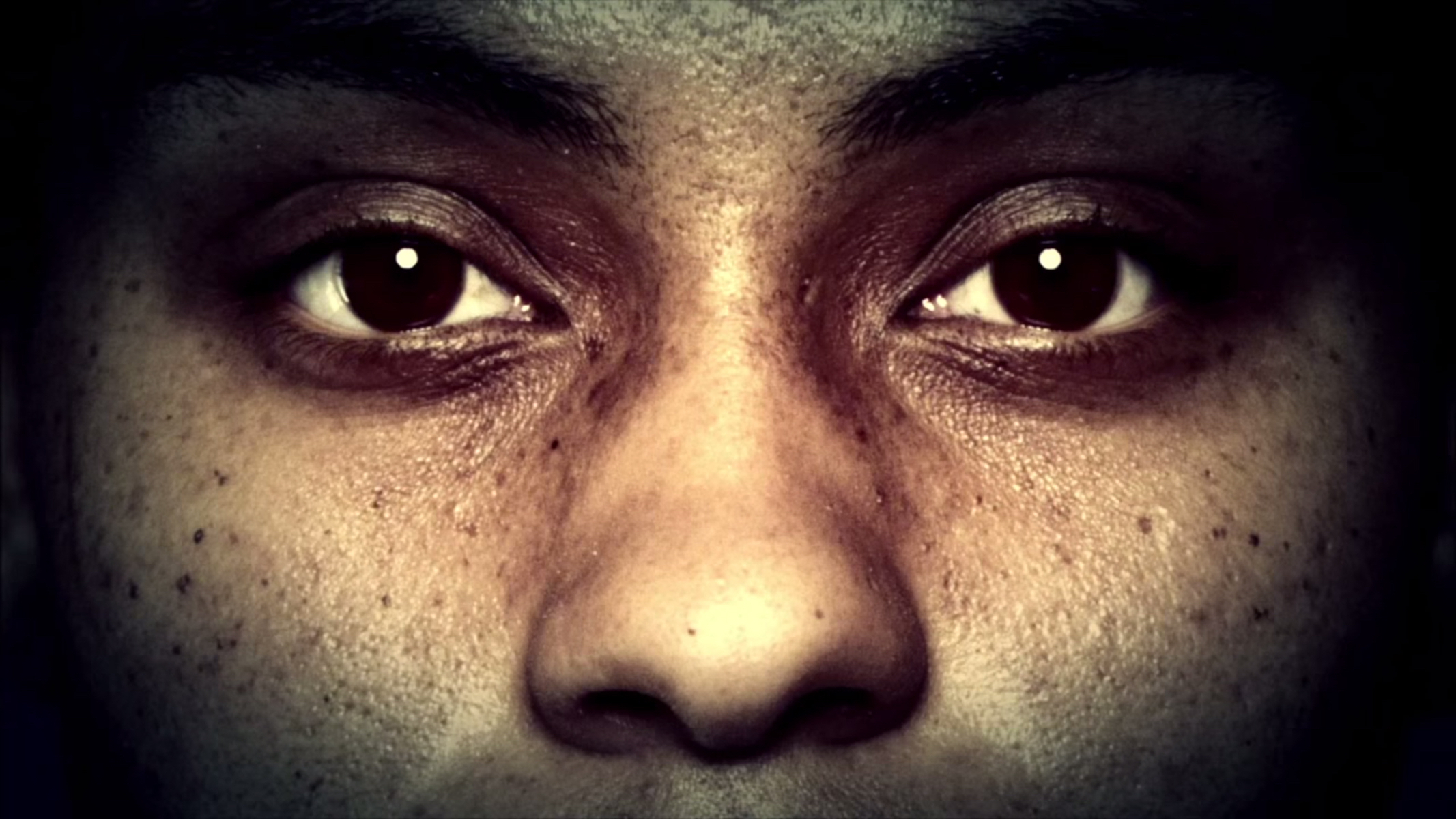 Kathleen McHugh’s essay is accompanied by video clips that can be viewed here. Jane Campion and Jenji Kohan each premiered television series in 2013 that used genre to facilitate pointed interventions in postfeminist representational paradigms. Along with other contemporary female-centered television series, Campion’s Top of the Lake and Kohan’s Orange is the New Black have garnered extensive popular and promotional attention. That discourse, together with commentary regarding Campion and Kohan as feminist auteurs, provides a discursive environment for Top and Orange at odds with much postfeminist female-centered programming that has emerged since Ally McBeal (1997) defined the paradigm.