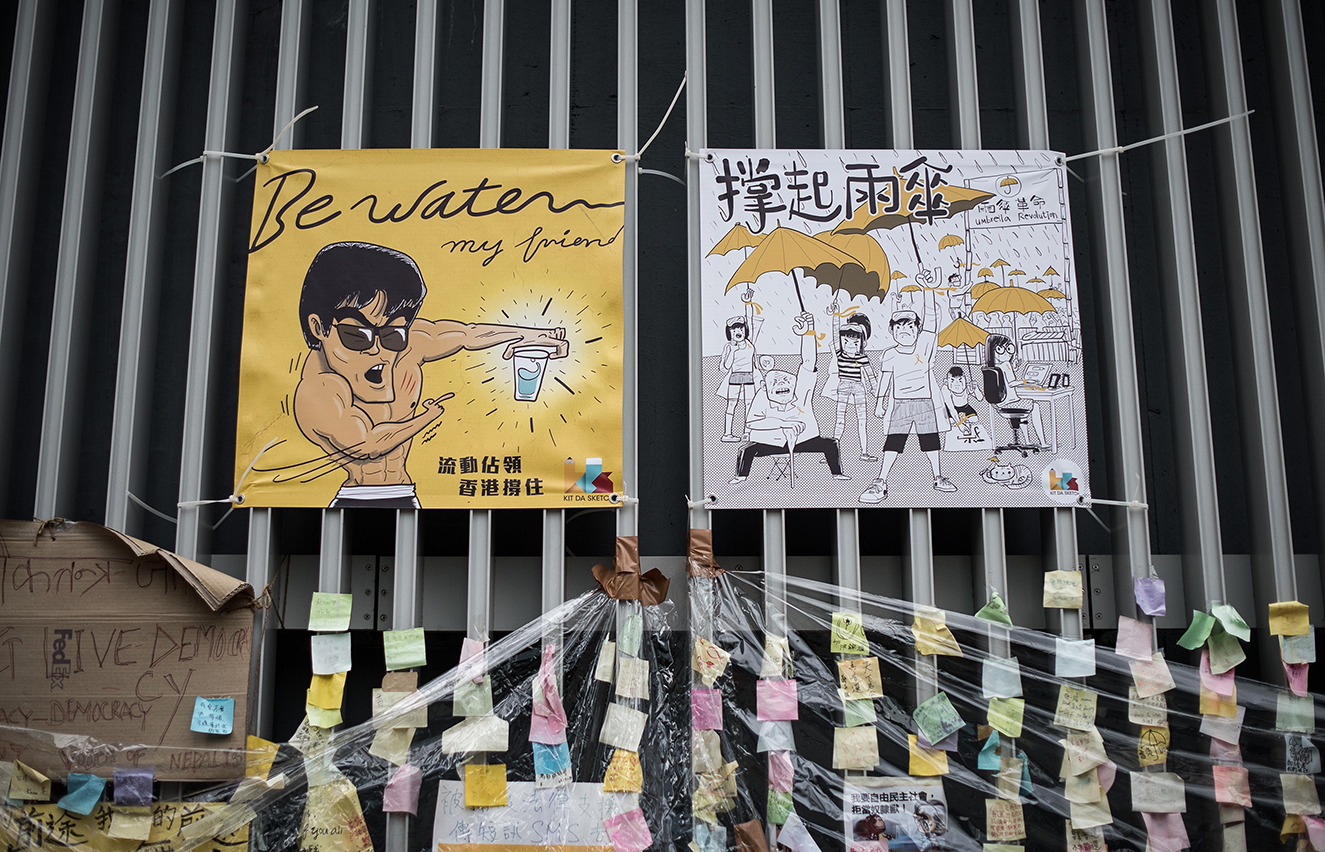 Bruce Lee counseled: “Be water, my friend,” alternately translated as “Be like water.” The protests that engulfed Hong Kong in early summer drew inspiration from the great martial-arts star, as reported by columnist Nicolas Atkin. He detailed how Lee’s famous saying “has become a clarion call among the young protesters” and “inspired a new form of guerilla tactics … with protesters moving in unexpected waves, rolling from one spot to another.” At the same time, as Atkin reminded readers, Jackie Chan has become persona non grata among these same young people for his pro-Beijing politics, which have tarnished his reputation. 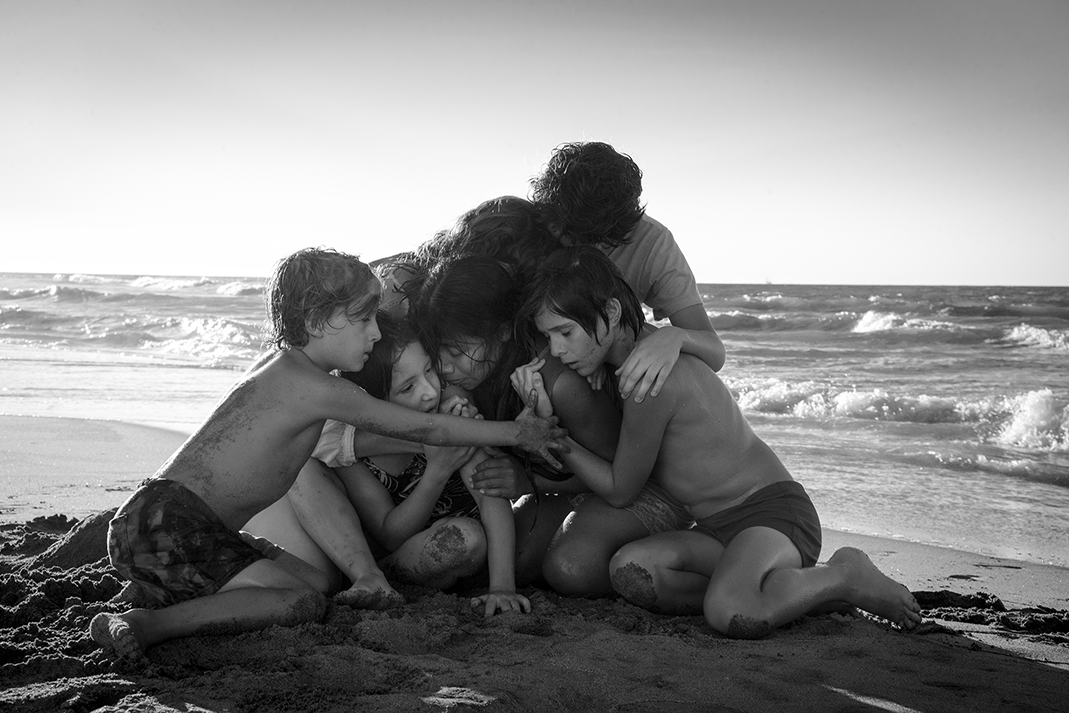 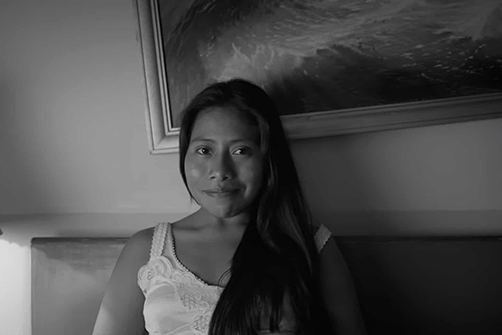 FQ Columnist Amelie Hastie offers a unique and personal meditation on cinema’s affective qualities, particularly the sentiment of love. She traces Cuarón’s exploration of cinema’s fundamental humanism back to Jean Renoir and continues through the Italian Neo-Realists, particularly Vittorio de Sica. She discusses Cuarón’s intellectual formation as a student of cinema, and finds a consistent emphasis on women’s experiences throughout his films. Introducing Cuarón’s description of Roma as an “inquiry” into the relation between “foreground” and “background,” she delves into scenes where character and social environment converge.

Sergio de la Mora reviews Roma’s reception in Mexico and reflects upon the film’s intimate relationship with the nation’s political history. Situating Roma with the broader trend in Latin American cinema for films that explore servant-employer relations, he examines how Roma visualizes the ways in which Indigenous domestic and intimate labor has been historically racialized and gendered in Mexico. He discusses the controversy surrounding Cleo’s voice and agency in the film along with the aesthetic debates prompted by Cuarón’s decision to film in black and white.