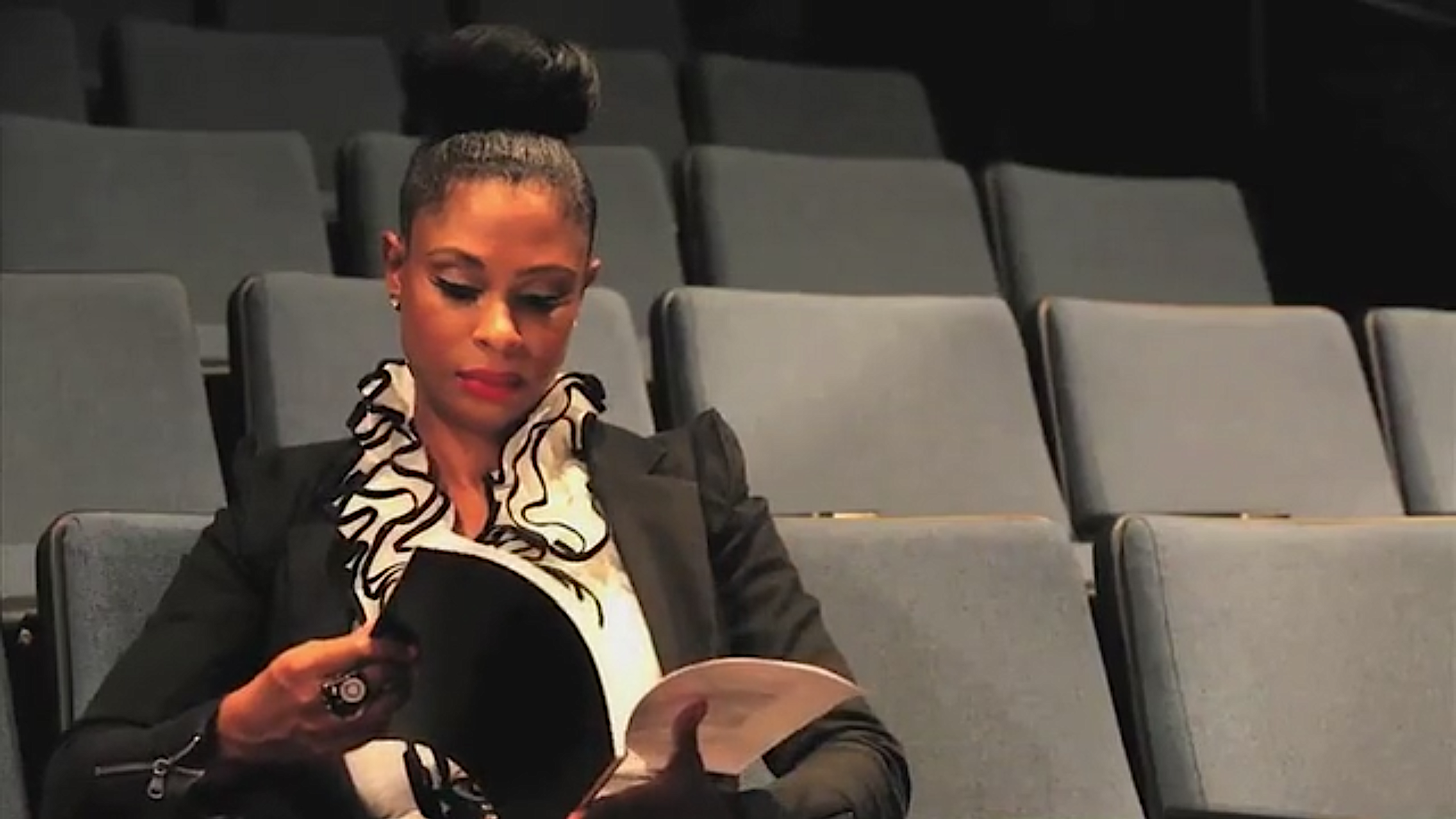 Updating the Female Gaze
in I Love Dick, Glow, Insecure 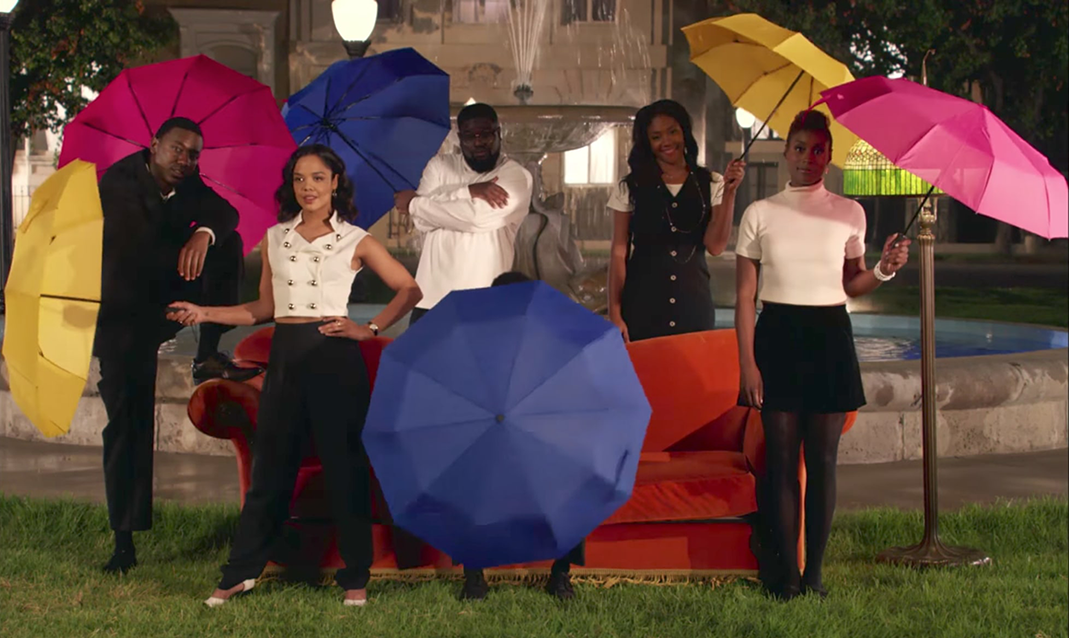 To many men and women of color, as well as many white women, meaningful diversity occurs when the actual presence of different-looking bodies appear on screen. For them, this diversity serves as an indicator of progress as well as an aspirational frame for younger generations who are told that the visual signifiers they can identify with carry a great amount of symbolic weight. As a consequence, the degree of diversity became synonymous with the quantity of difference rather than with the dimensionality of those performances. Moreover, a paradoxical condition emerges whereby people of color have become more media savvy yet are still, if not more, reliant on overdetermined and overly reductive notions of so-called “positive” and “negative” representation. Such measures yield a set of dueling consequences: first, that any representation that includes a person of color is automatically a sign of success and progress; second, that such paltry gains generate an easy workaround for the executive suites whereby hiring racially diverse actors becomes an easy substitute for developing new complex characters. The results of such choices can feel—in an affective sense—artificial, or more to the point, like plastic. 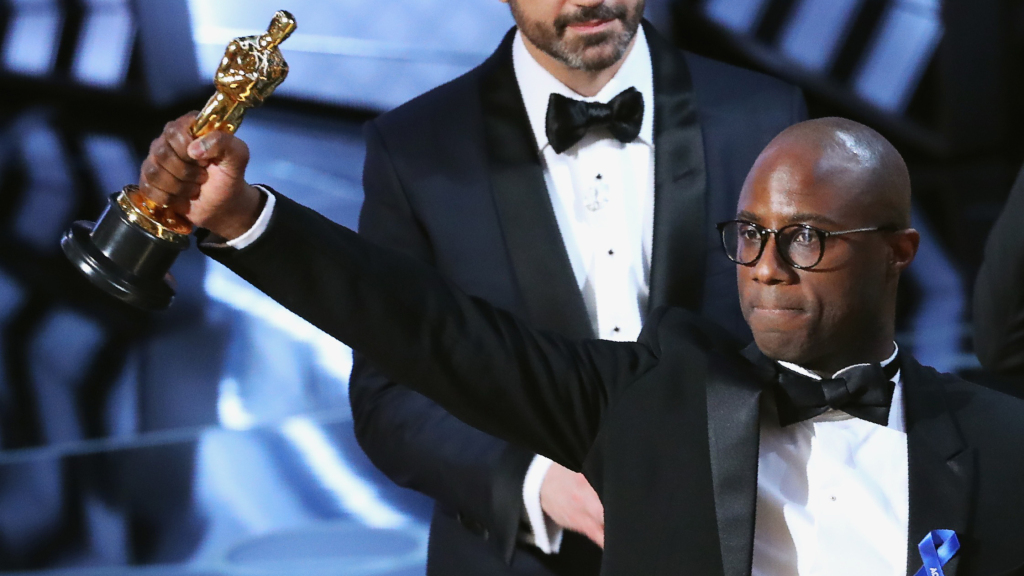 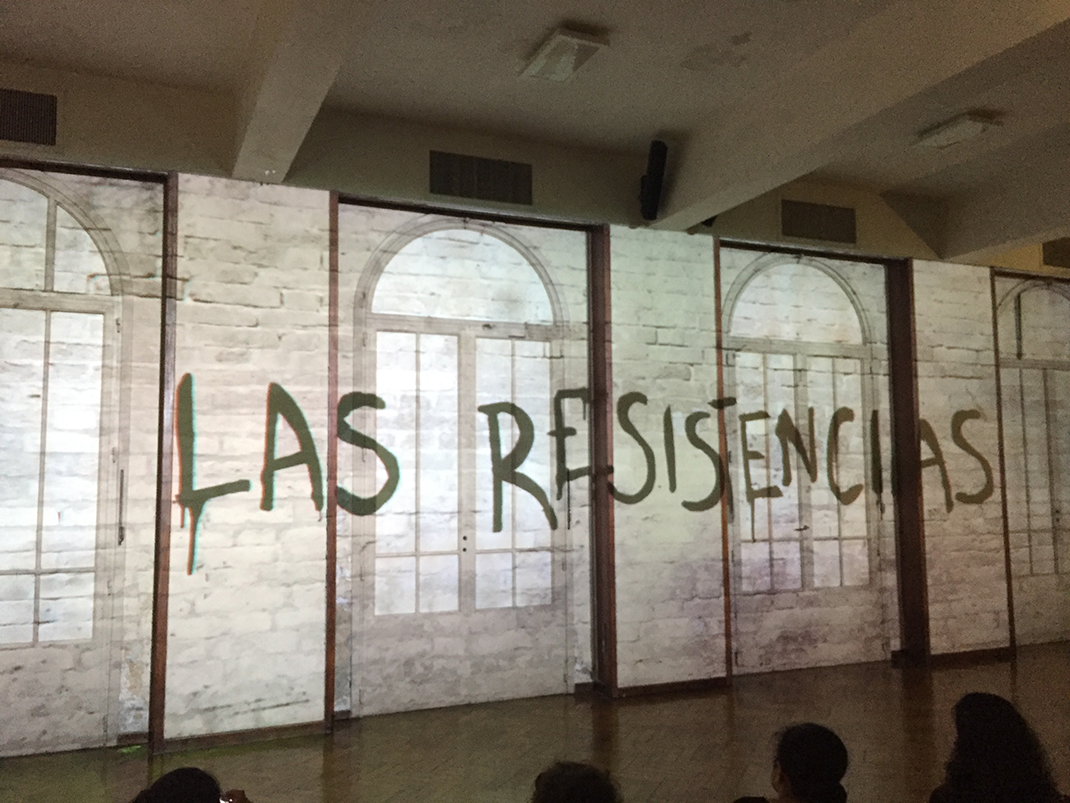 Editor in Chief, B. Ruby Rich, weighs in on the latest in film and media culture. She recaps the recent Visible Evidence conference that took place in Buenos Aires, Argentina; reviews the content of the current issue, and introduces the important dossier on black film and media. 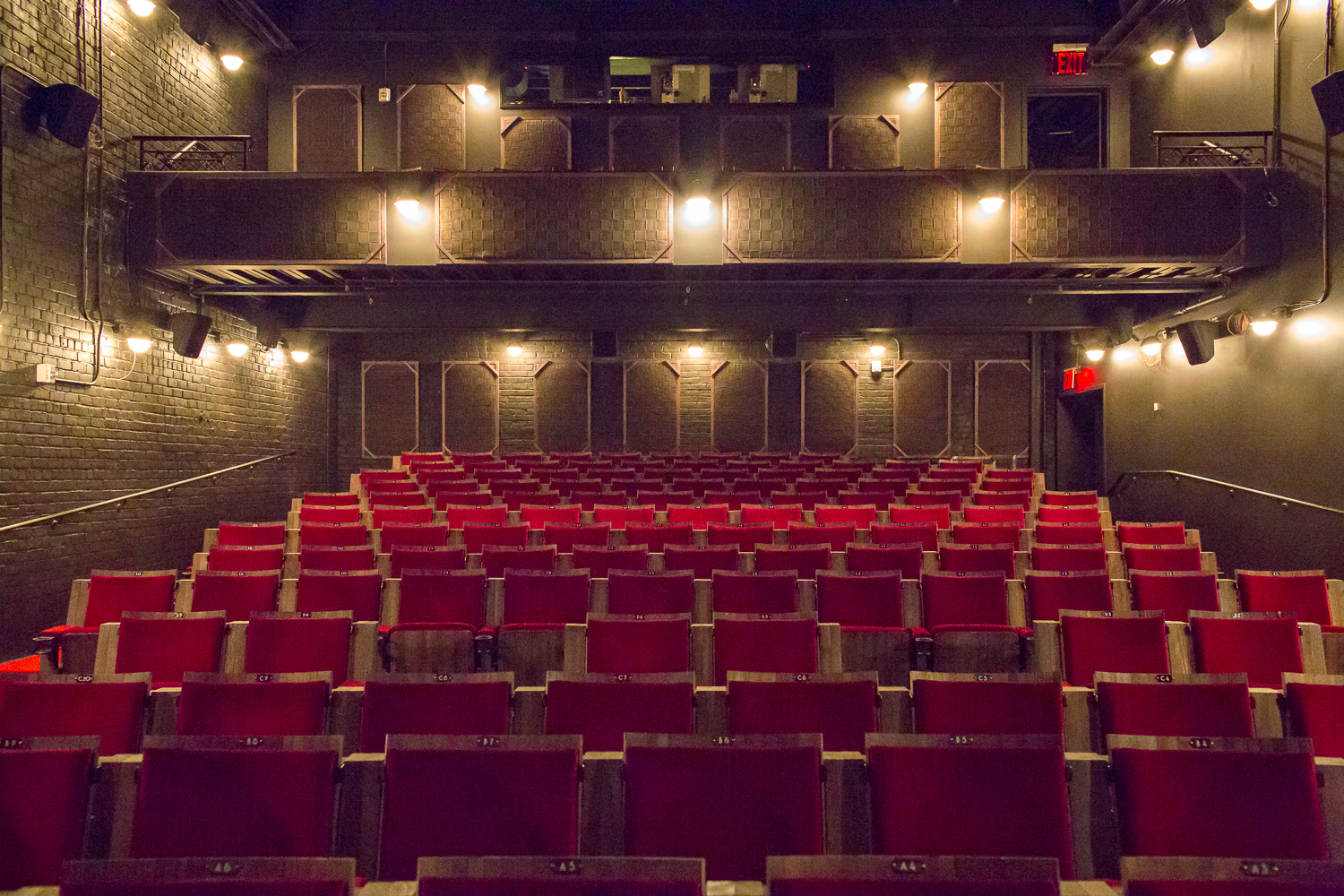 Filmmaker and critic Caroline Golum weighs in on and takes issue with the recent New York Post op-ed on the moviegoing habits of Millennials. 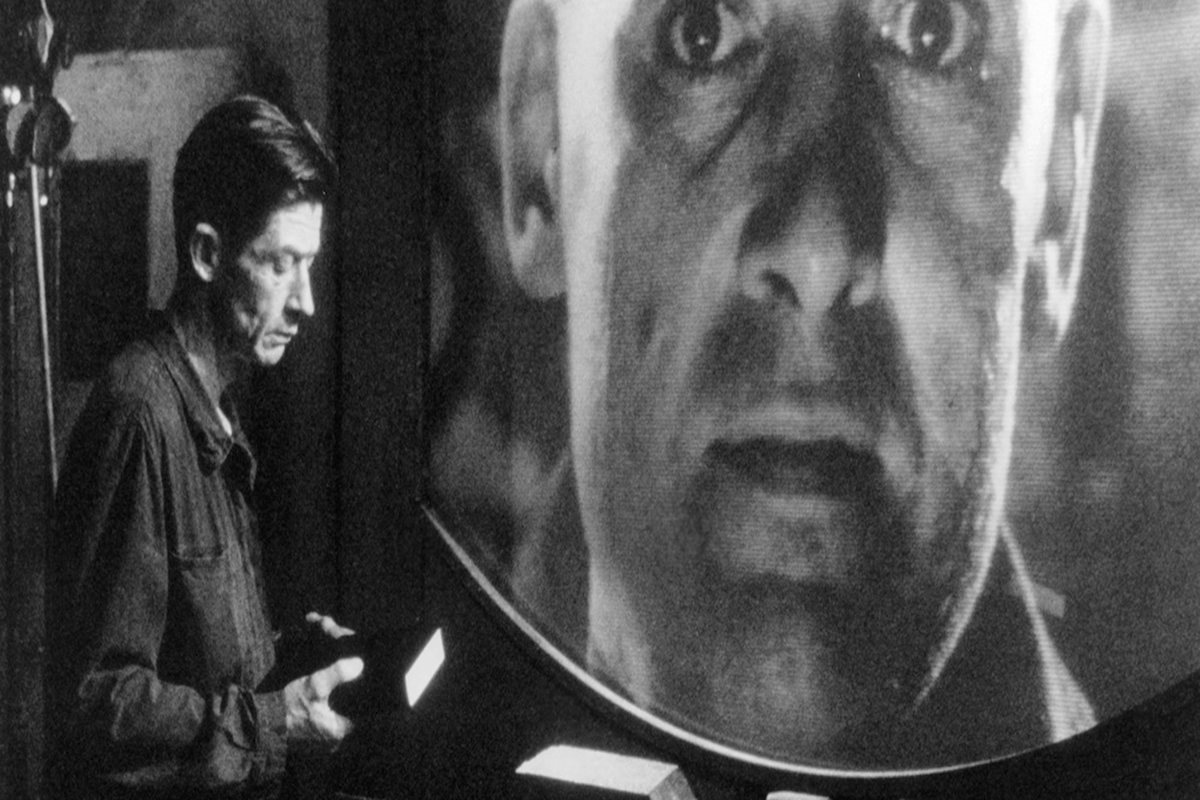 Editor B. Ruby Rich weighs in on the latest issue of FQ, new revivals in a time of duress, trends in distribution, FQ’s approach to watching, writing, thinking about cinema and media in a time of ongoing political repression, and more. 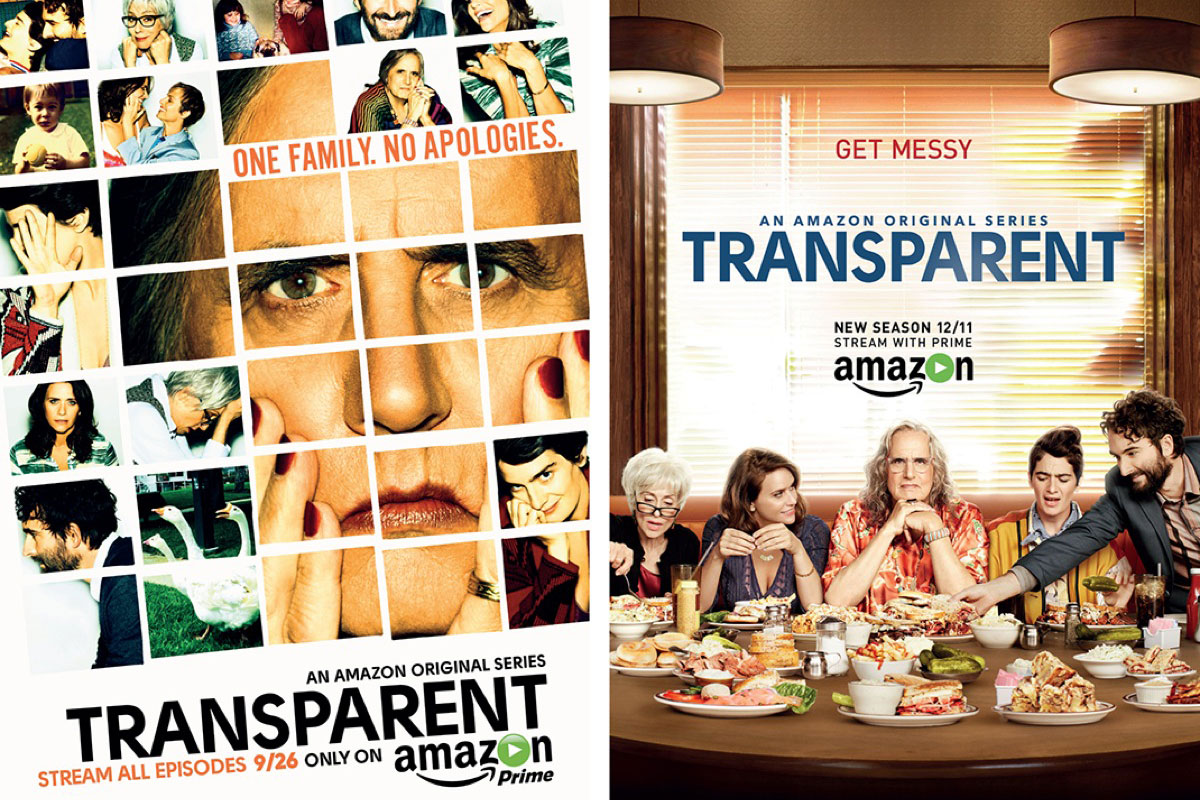 To judge by the critical enthusiasm with which the second season of Amazon Prime’s Transparent (2014–) series has been embraced, Jill Soloway not only has a big trans-affirmative hit on her hands but has succeeded in stimulating a lively conversation about queerness, trans politics, and television representation within the broader society. 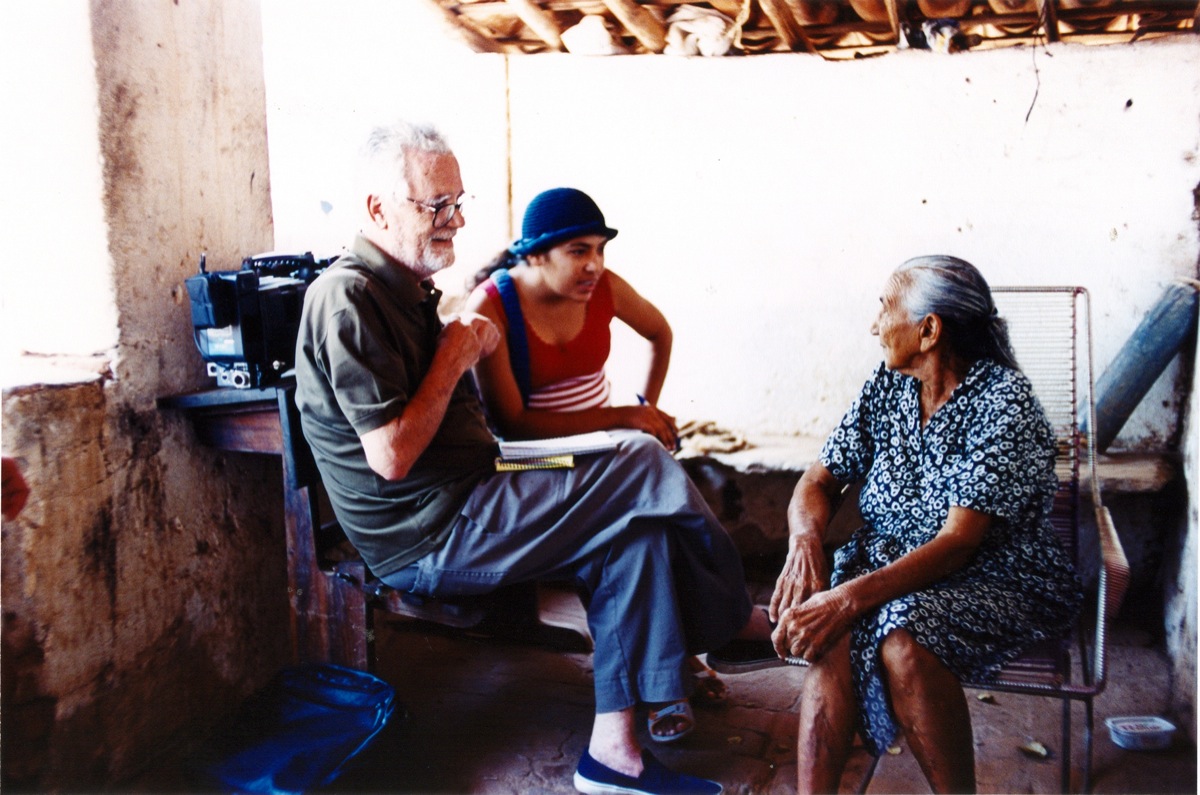