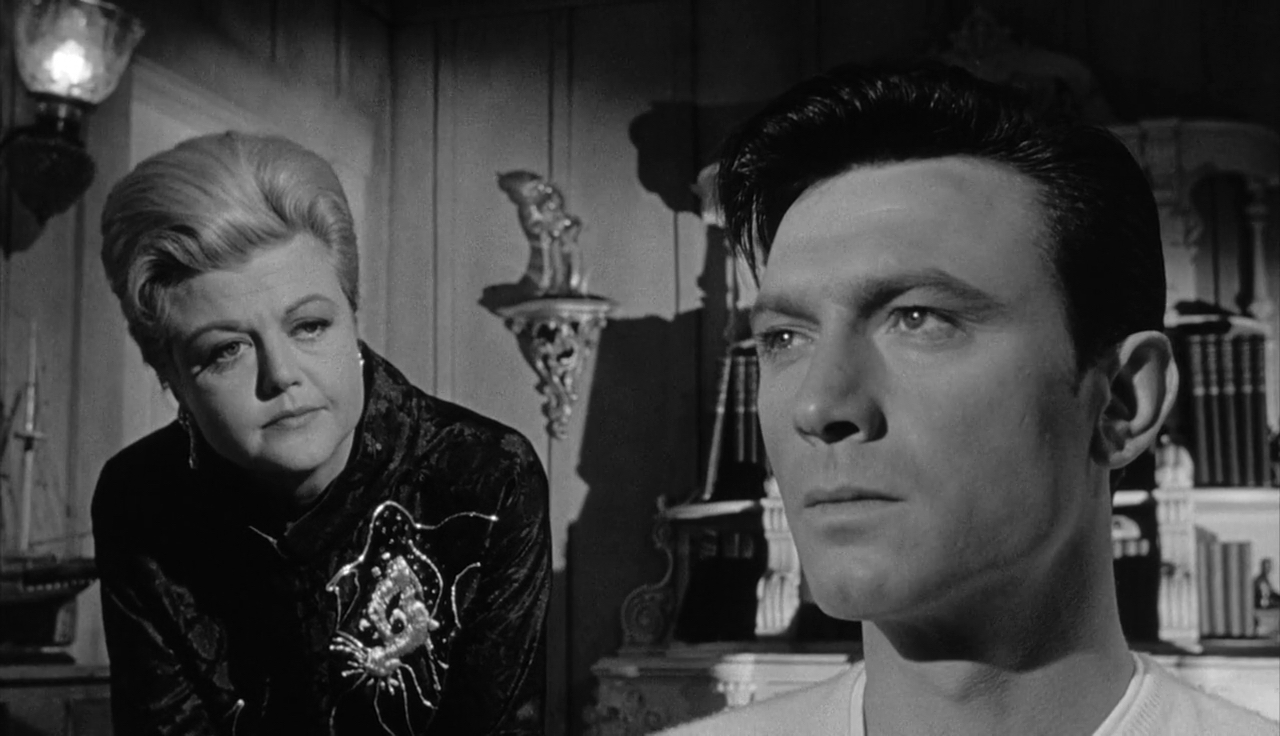 Each of the books under review assures us that Frankenheimer’s The Manchurian Candidate (1962), which had been withdrawn from circulation sometime after the J. F. Kennedy assassination, was first re-exhibited at a special screening at the New York Film Festival in 1987, a screening which in Stephen Armstrong’s words “eventually prompted United Artists to give the film a second theatrical release”.