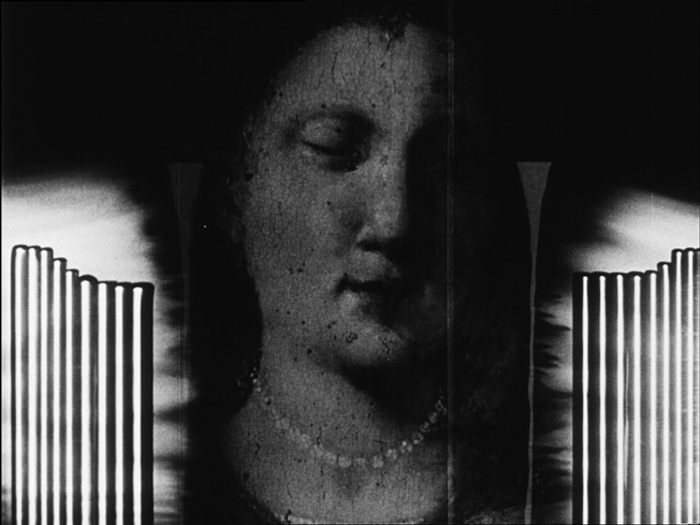 The Internet may have finally delivered avant-garde filmmakers the audience they always claimed they wanted. With experimentation rejected by the moving-image industry, and moving image shunned by commercial art galleries until the 1970s, film and video artists in the twentieth century relied on film festivals, grassroots film clubs, artist-run co-operatives, and art school curricula as channels of distribution.